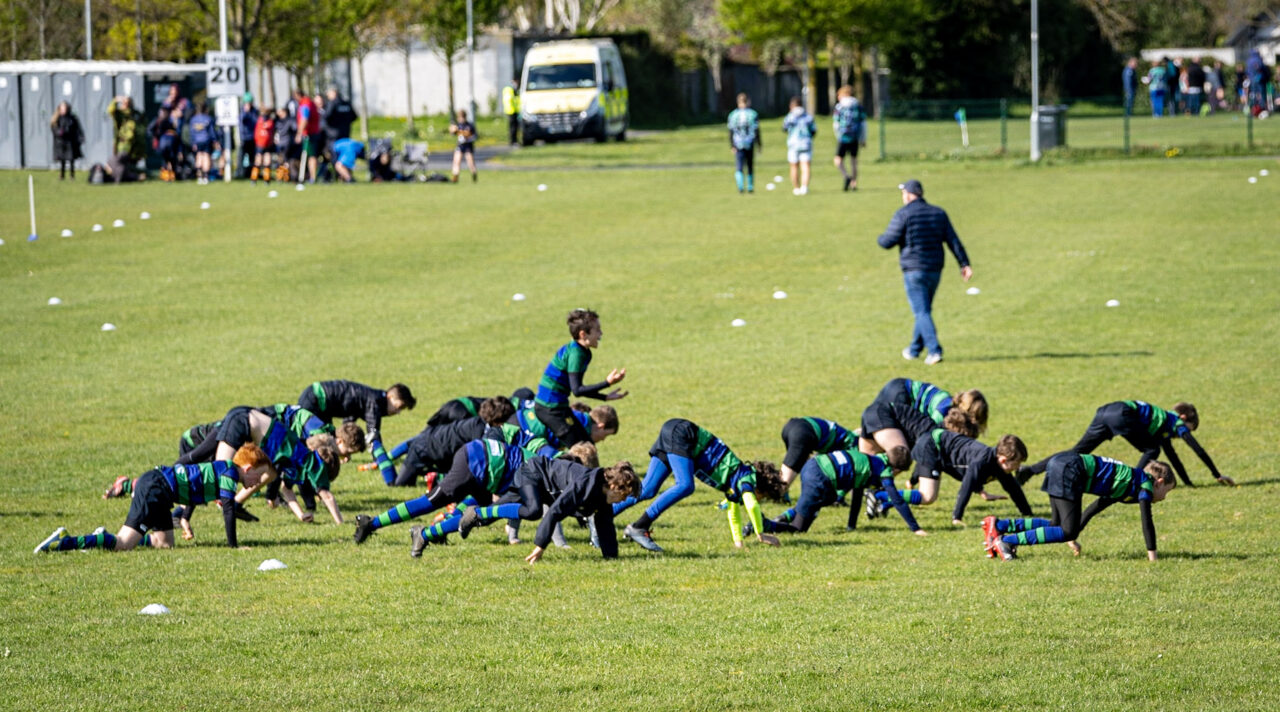 Basking in glorious April sunshine, over 130 teams from 37 clubs took part in this annual event, which was back for the first time in two years. The Seapoint RC Mini Rugby Blitz, which has been running for 40 years at the club, showcased the best in rucking, tackling, and passing and the atmosphere was electric.

Over 1,800 boys and girls from Seapoint U-10, U-11, and U-12s played in a series of matches against 30 fellow Leinster clubs, four clubs from Munster, four clubs from Connacht and six clubs from Ulster. Over 25 girls teams also took part.

McFadden, one of Leinster Rugby’s most decorated players who was also part of the 2014 Six Nations Championship-winning and 2018 Grand Slam-winning Ireland squads, came along with his young family to lend their support and to enjoy the day.

An organising committee of over 120 volunteers scheduled the matches and co-ordinated things on the day, as well as arranged an array of family fun activities in the park, including a live DJ, BBQ, and family games.

Commenting on the day Seapoint RC President, Mick O’Toole said, “The Seapoint RC Blitz is a fabulous event which has been running in our club for many years, showcasing the rugby skills of the hundreds of boys and girls who take part. I am personally so appreciative of everyone who works so hard to put on this event year after year, and I’m particularly proud to be President on this our 40th blitz.” 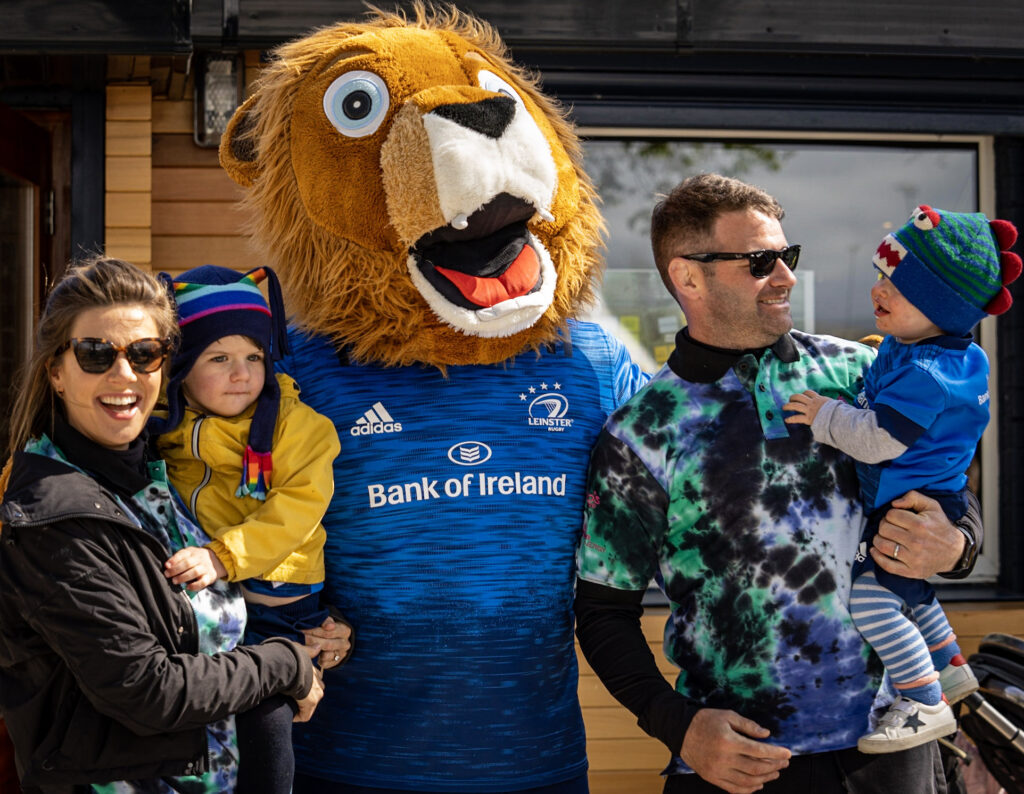 Seapoint Rugby Club stands with Sport Ireland and the local community in supporting Ukrainians fleeing the terrible situation in their home country. Over the past few months, the club has welcomed a number of young Ukrainian players. As part of their ongoing efforts, there were donation boxes placed around the park and proceeds from the car park went to the Irish Red Cross Ukraine Crisis Appeal. Together with proceeds from the club’s recent Support Ukraine Sunday, held on April 10 in the club, just over €2,500 was donated.