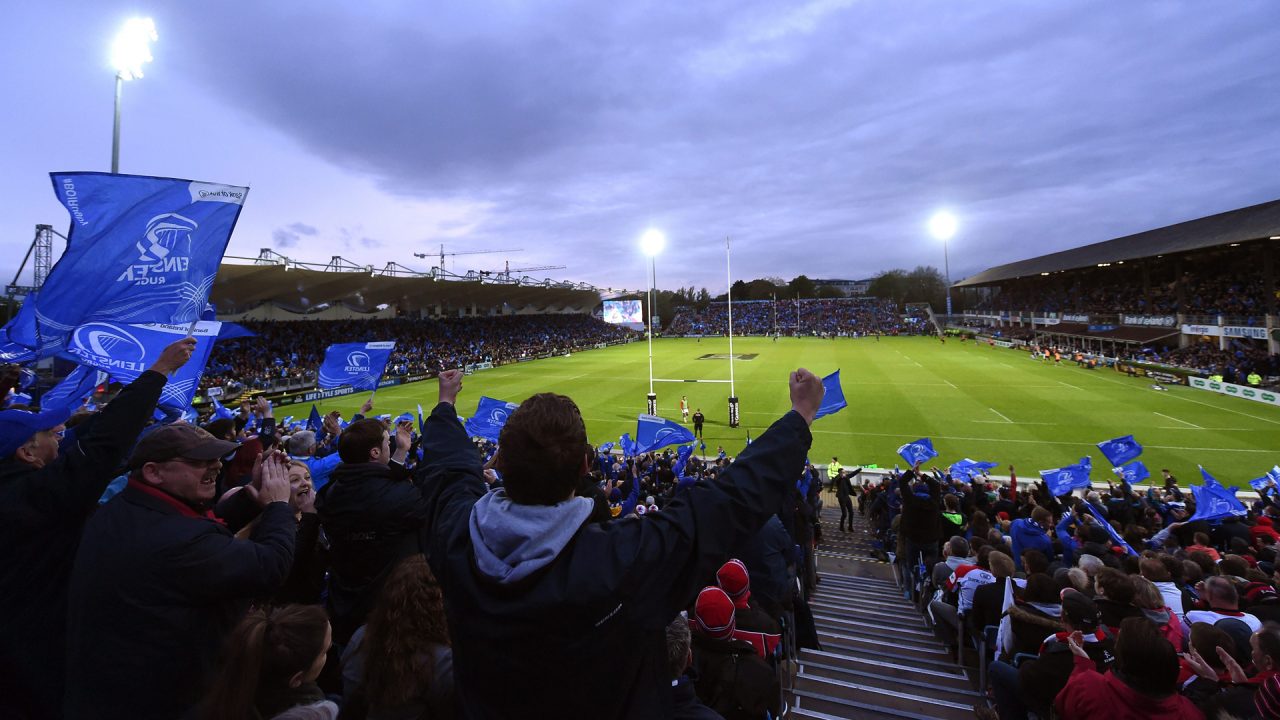 To acknowledge the phenomenal support so far this season, which has seen the team claim a home quarter-final in the Champions Cup, Season Ticket prices will remain unchanged for the second consecutive year.

There will also be no changes to seating arrangements for the upcoming season.

The renewal window will close on 28th March, with the option to change or purchase additional seats available from 29th-31st March.

Season Tickets for 2017/18 will go on public sale on Wednesday, 5th April.

This means as well as getting 12 days out at the RDS Arena, supporters can also enjoy two regular season games at Aviva Stadium. 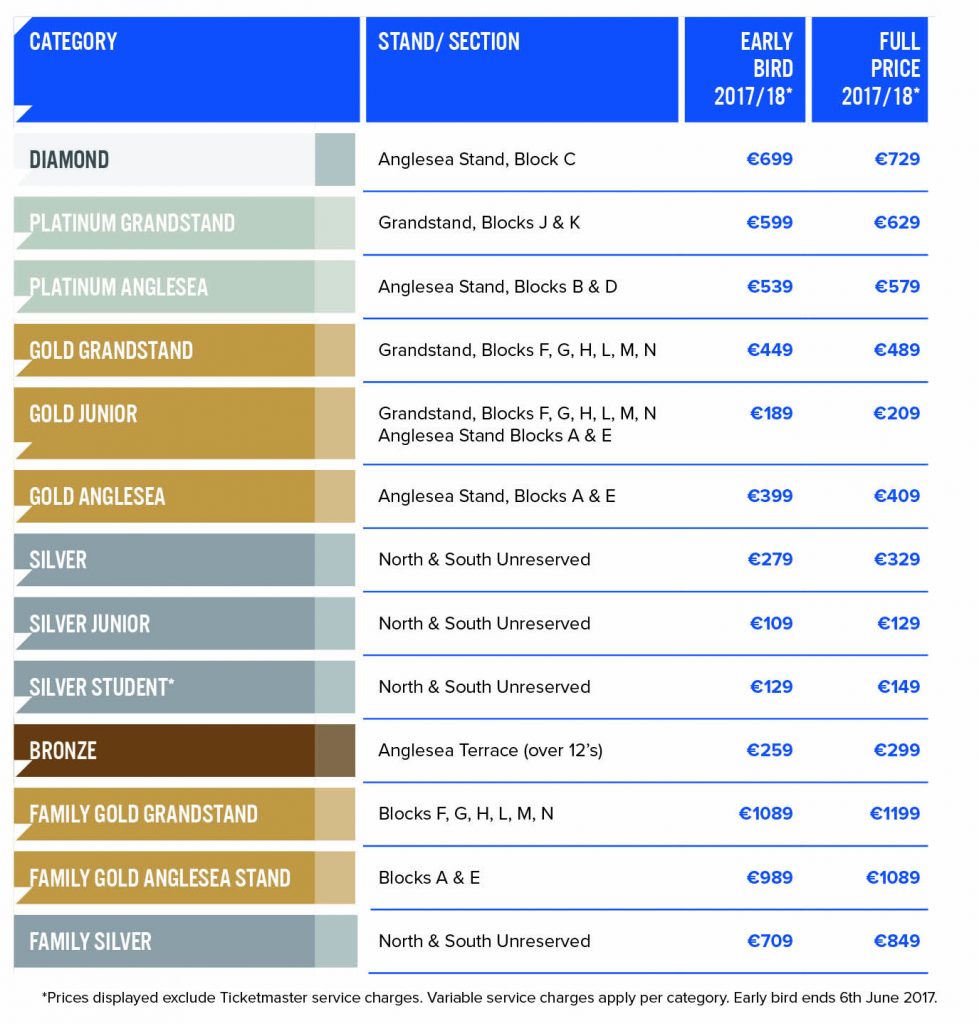