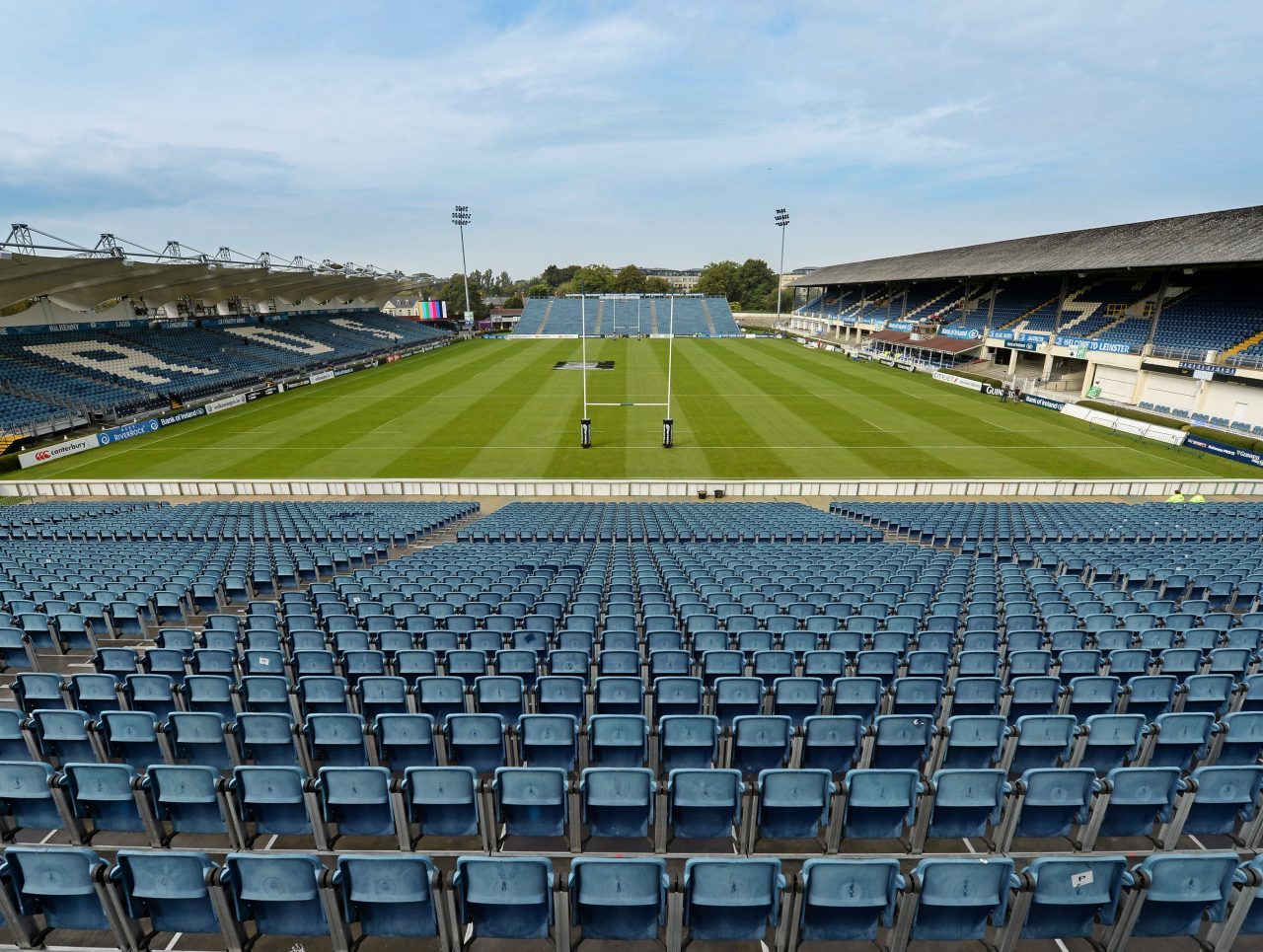 Leinster Rugby can confirm that a second big screen will return to the RDS in time for the Guinness PRO12 game against Ospreys on the 29th November (Kick Off: 17.15).

Traditionally two big screens were in place at either end of the Grandstand, however to date this season, only one big screen has been operational in the RDS for home match days. However both the RDS and Leinster Rugby have worked hard in the intervening months to address this issue and the new screen will be in place for Round 9 of the PRO12.

Head of Commercial at Leinster Rugby, Paul Dermody said: “We were acutely aware of the frustrations our supporters had with only one screen in place but it was something that was outside of our and the RDS’s control as the issue came very late in the day with the season almost upon us.

“We managed to source the first screen, which is much bigger and of a higher resolution than any of our previous screens, in time for the new season but the second screen was a challenge. We are delighted though that we have been able to find a provider that can accommodate us now and that the big match experience that our supporters and away supporters have enjoyed for years at the RDS will continue.

“We are grateful for everyone’s patience in this regard in particular those supporters who have been without the benefit of a view of a big screen so far this season.”

Click here to get your ticket for Leinster v Ospreys.