Second half surge enough to get Newbridge through 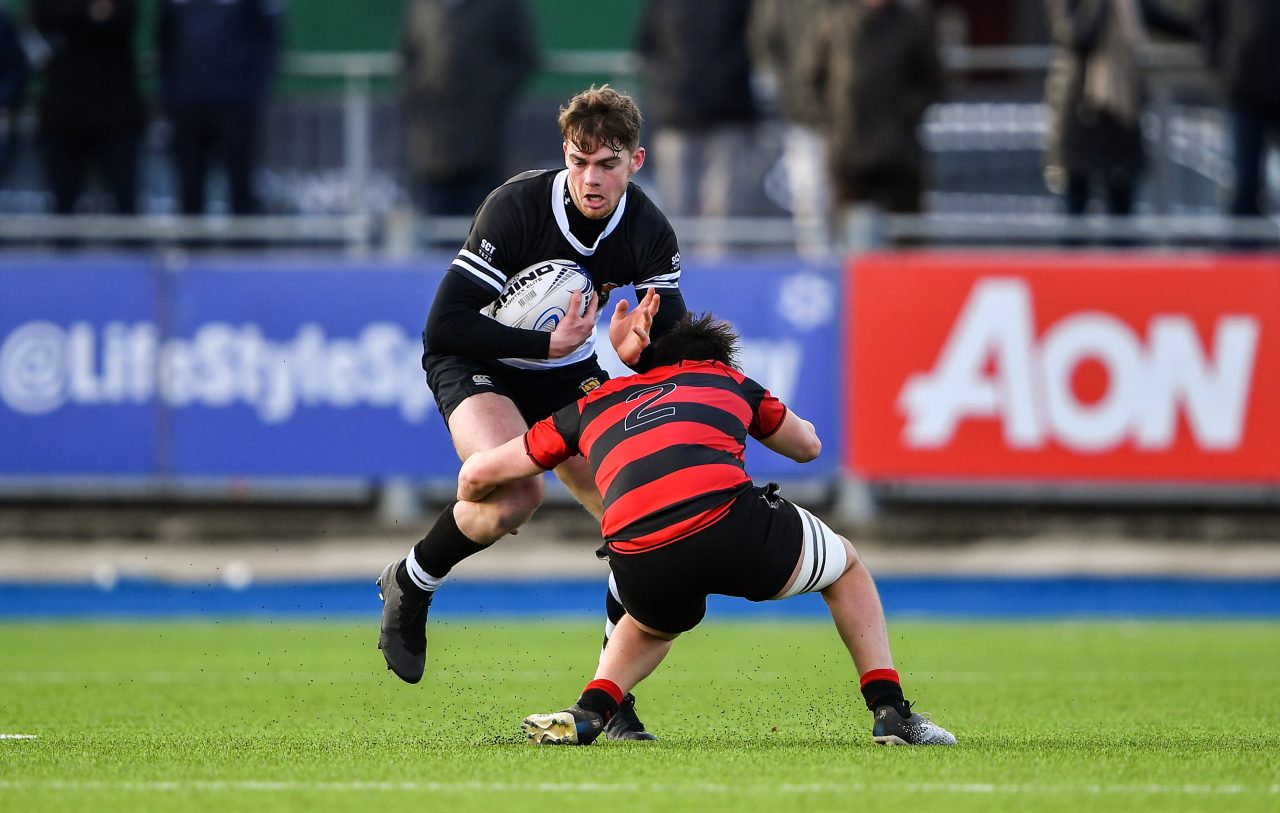 Newbridge College will be in the draw for the semi-finals of the Bank of Ireland Leinster Schools Senior Cup after their victory over Kilkenny College at Energia Park.

In a game of few scores but played at high intensity, they came out on top with a two-point margin and join St Michael’s College and Castleknock College in the hat for the last four.

The Kildare outfit started well and had Kilkenny moving backwards through the opening five minutes. They would have almost certainly made it count on the scoreboard if not for a couple of timely interventions from winger Ryan Strong.

As the half wore on, Kilkenny still struggled to get a foothold but remained resilient in defence, a big turnover from No 8 Joshua Akanji Murphy in the 20th minute proved popular with the Kilkenny following.

That steal looked to have turned the game in favour of Kilkenny and the quick feet of Charlie Tector combined with a big effort from Craig Chamney brought them up the field.

Mark Dennis was penalised for entering the ruck from the side and Tector confidently pointed to the posts and hit Newbridge for three.

And it got better straight away when Matthew Hodgins claimed the restart, skipped past a would-be tackle and saw Energia Park open in front of him.

The centre put the foot down and darted for home, managing to touch down in the corner, covering almost 90m.

Second half and Newbridge again looked the most likely early on but without worrying Kilkenny too much until the 45th minute.

After being awarded a penalty for offside, Newbridge chose the scrum and executed a wonderful move involving Cormac King and replacement Lucas Berti Newman that led to captain Marcus Kiely getting them on the score sheet.

The big centre still had plenty to do when the ball came to him but used every ounce of strength available to drive through.

The battle in midfield was hard fought and often dominated by excellent defending on both sides limiting any major chances to score.

Kilkenny’s slender one-point lead didn’t come under serious threat until just after the hour when Sam Prendergast tagged on three to push Newbridge ahead.

Cue another push from Kilkenny to upset the odds and when a 69th-minute drop goal from Tector arced right of the posts, hopes dwindled.

They did regain possession deep their own half again for a final charge but, with too much ground to cover, Newbridge could hold firm.