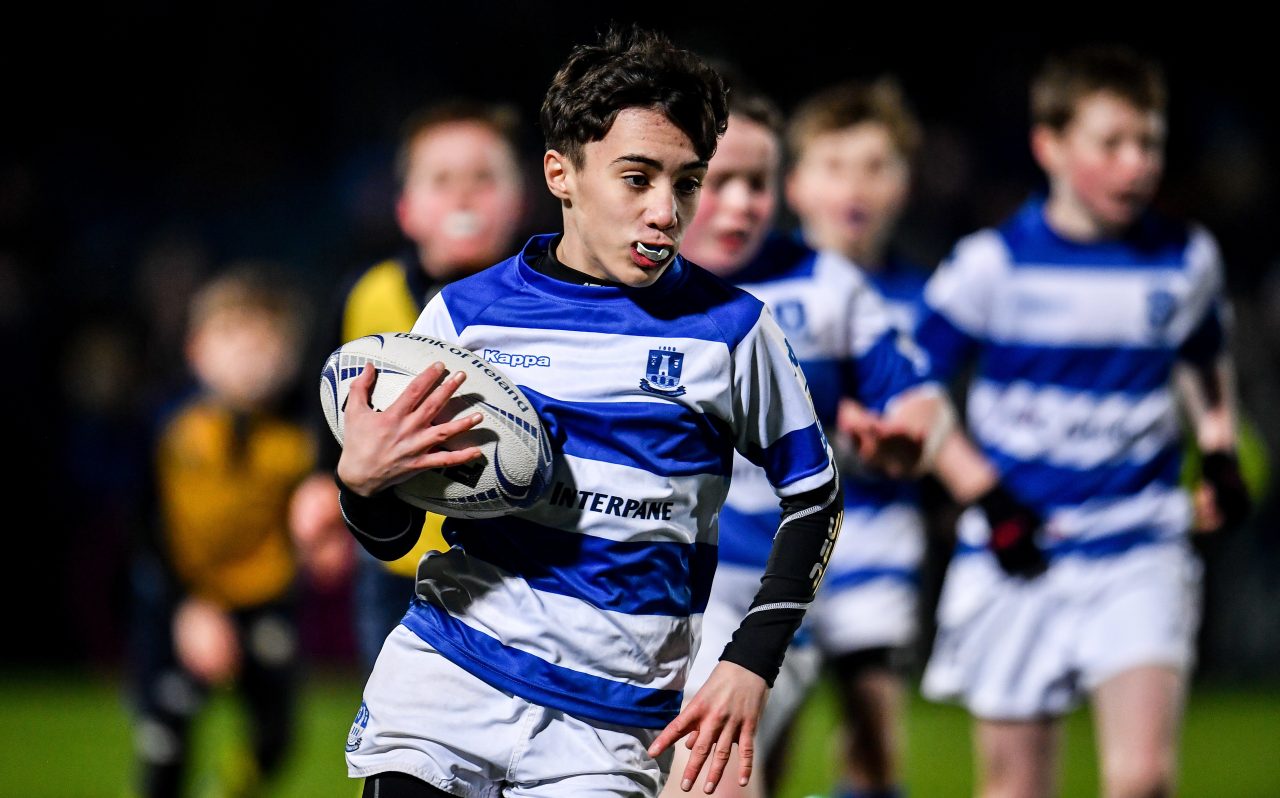 In his second coming with Athy RFC, Club Community Rugby Officer (CCRO) Tadhg Kelleher is an experienced and well-respected member of the Athy RFC family.

He has been involved with the club since his teens and having held the position of CCRO two decades ago, he is now well established in his second stint.

“I played rugby up along with Athy. I started when I was 15 and finished when I was 35. I broke my leg in a couple of places and called it a day then,” he explains.

“We had kids at the time so I just sort of stopped then.”

Three years ago when he stepped into the breach again, he took over from a man synonymous with Athy RFC.

Joey Carbery Senior is a stalwart of the club and had been their long serving CCRO but a promotion meant the vacancy arose.

“Joey was doing this job up until three years ago but he got a promotion. I thought about it, I knew the job was there and I enjoyed it when I did it before back in 2001.

“I chatted with Joey about it and I decided I would like to have a go of it,” explained Kelleher.

While it is a busy job, it is something he has a huge passion for. Passion is a key ingredient in the job as a child’s first involvement in rugby often comes from the CCRO in their school.

“It is very busy. I have loads of help from the club. You could be working away in schools, you have to have a connect with the club you are working with.

“The whole idea of it is to give kids a flavour for rugby with the hope that they would come and play with the club.

“The club is pro-active. In 2001, the whole job was different but all the minis and youths co-coordinators over the years have really taken it on and worked well with the CCROs.”

There are green shoots in the schools in the area as numbers and teams continue to rise right throughout the area.

“A couple of the bigger national schools – I would have a presence in them throughout the year where different classes get blocks during the year, the other ones, I base it on the school terms.

“Athy College was always hit and miss before but now we have junior boys and girls in Division 4 Development. I am getting 14 to 16 kids out every Monday after school.

“Ardscoil na Trionoide in Athy, I have over 30 junior girls and the boys have a senior and junior team while the first year team is starting now in a development league. 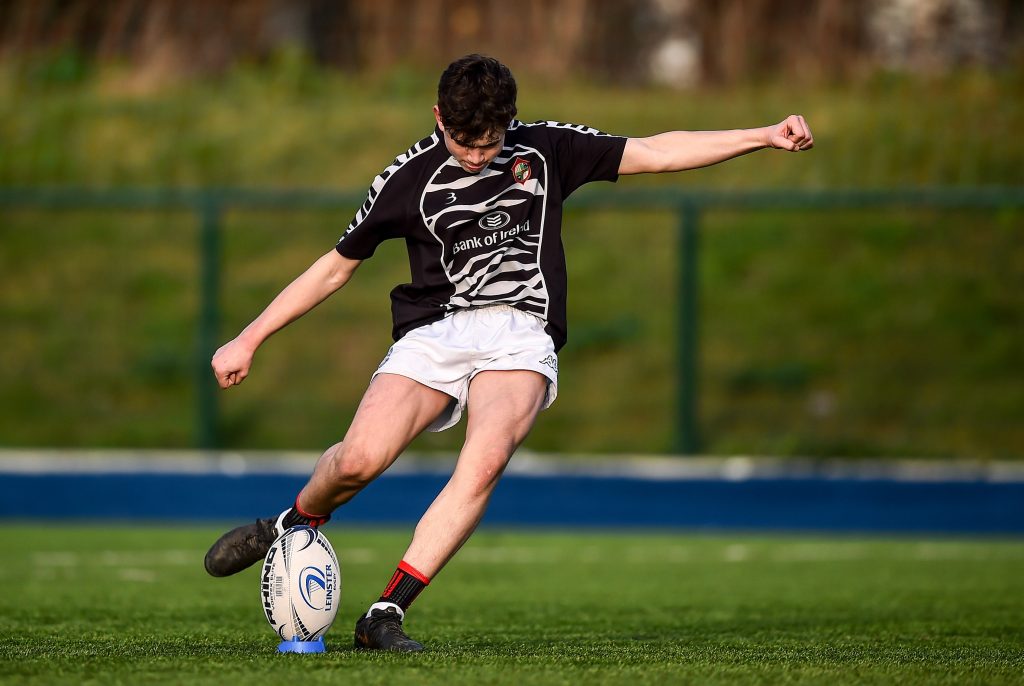 It was a big move for him at the time to take the job. Coaching had been his hobby and pastime but three years ago, that changed and now he is doing it for a living.

“I wasn’t looking for a job when Joey left so I had to think hard about it. In the last job I had, all my spare time was in coaching rugby and GAA.

“I have three boys and you would be down in the field anyway.

“I am coaching a long time, I think the first team I coached was back in 1990. I have always had an interest in it.”

The minis and youths section of Athy RFC caters for boys and girls aged from five upwards, introducing them to the fundamentals of the game in a safe, controlled environment under the instruction of IRFU‐accredited coaches.

The ethos and focus of the club is on giving as many young people as possible an opportunity to play rugby and develop into excellent adults through the game for the benefit of the broad local community and this approach seems to be paying dividends with huge increases in the numbers of children who now play rugby in the club.

This article first appeared in the Official Matchday Programme for Leinster Rugby’s Guinness PRO14 clash against Cheetahs at the RDS Arena on February 15.