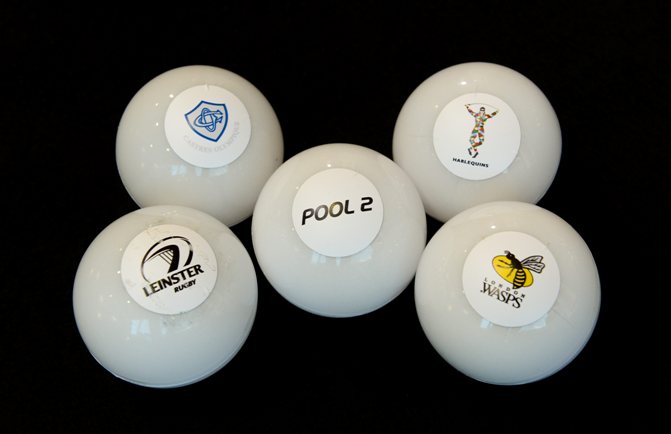 Leinster were the first team out of the pot for the Champions Cup draw and were placed in pool two. Leinster will be joined in pool two in next season’s competition by Castres Olympique, Harlequins and London Wasps.

Leinster last faced Harlequins in European competition on the way to winning the Heineken Cup in 2009. Leinster won a tight game away in The Stoop by a single point to set up a semi-final tie with Munster.

Leinster defeated London Wasps in the quarter-final of the Amlin Challenge Cup back in April 2013. Five tries from Ian Madigan, Mike Ross, Isa Nacewa, Rob Kearney and Gordon D’Arcy all contributed to a 48-28 win. Read the match report from that game.

Keep an eye on leinsterrugby.ie for fixture announcements. Get all the latest news on next season’s Champions Cup by following Leinster on Facebook and Twitter.