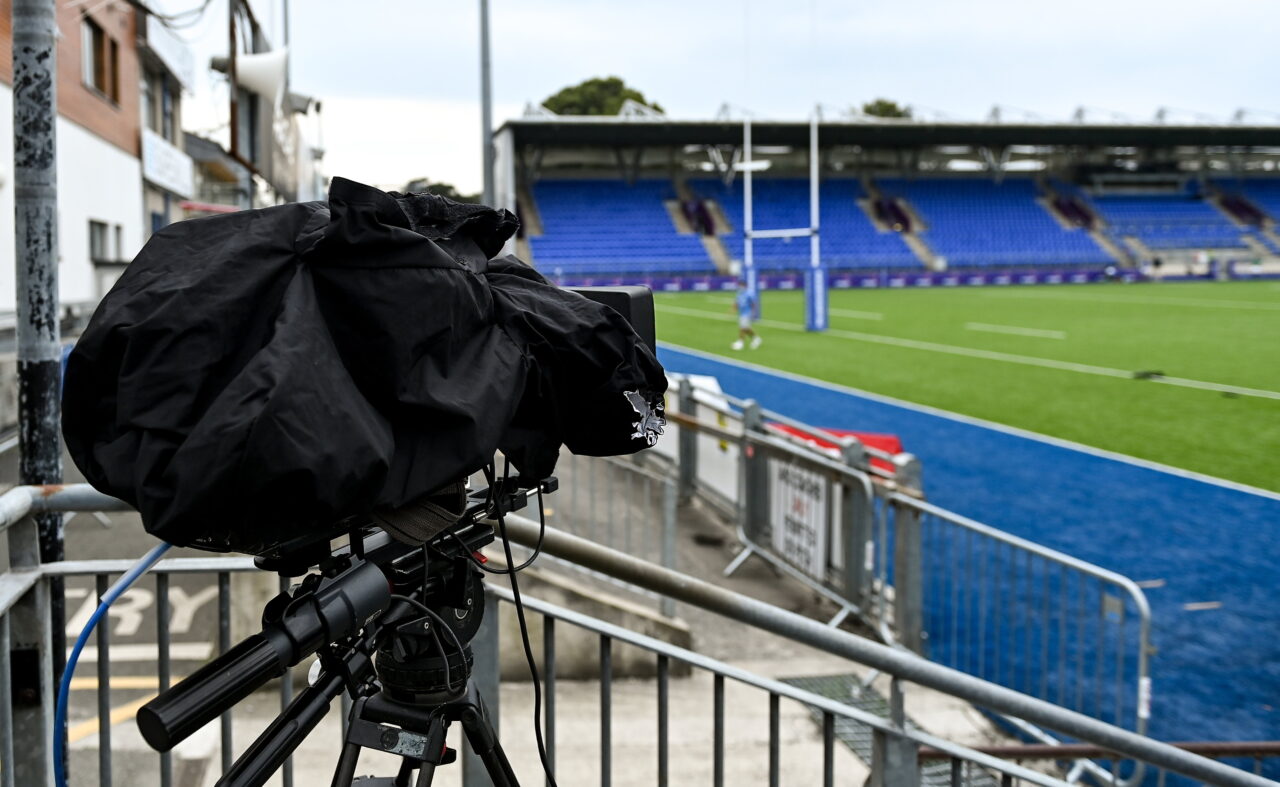 For the first time ever, all 15 games in the 2022 Bank of Ireland Leinster Rugby Schools Senior Cup will be available to view on Premier Sports and via streaming.

Premier Sports have once again confirmed they will broadcast eight Schools Senior Cup games, continuing a long-standing partnership, but for the first time the additional first round games will be available on a streaming service provided by Leinster Rugby.

The first game to be streamed by Leinster Rugby will be the meeting of Kilkenny College and Presentation College Bray on Monday, 14 February, from Energia Park. 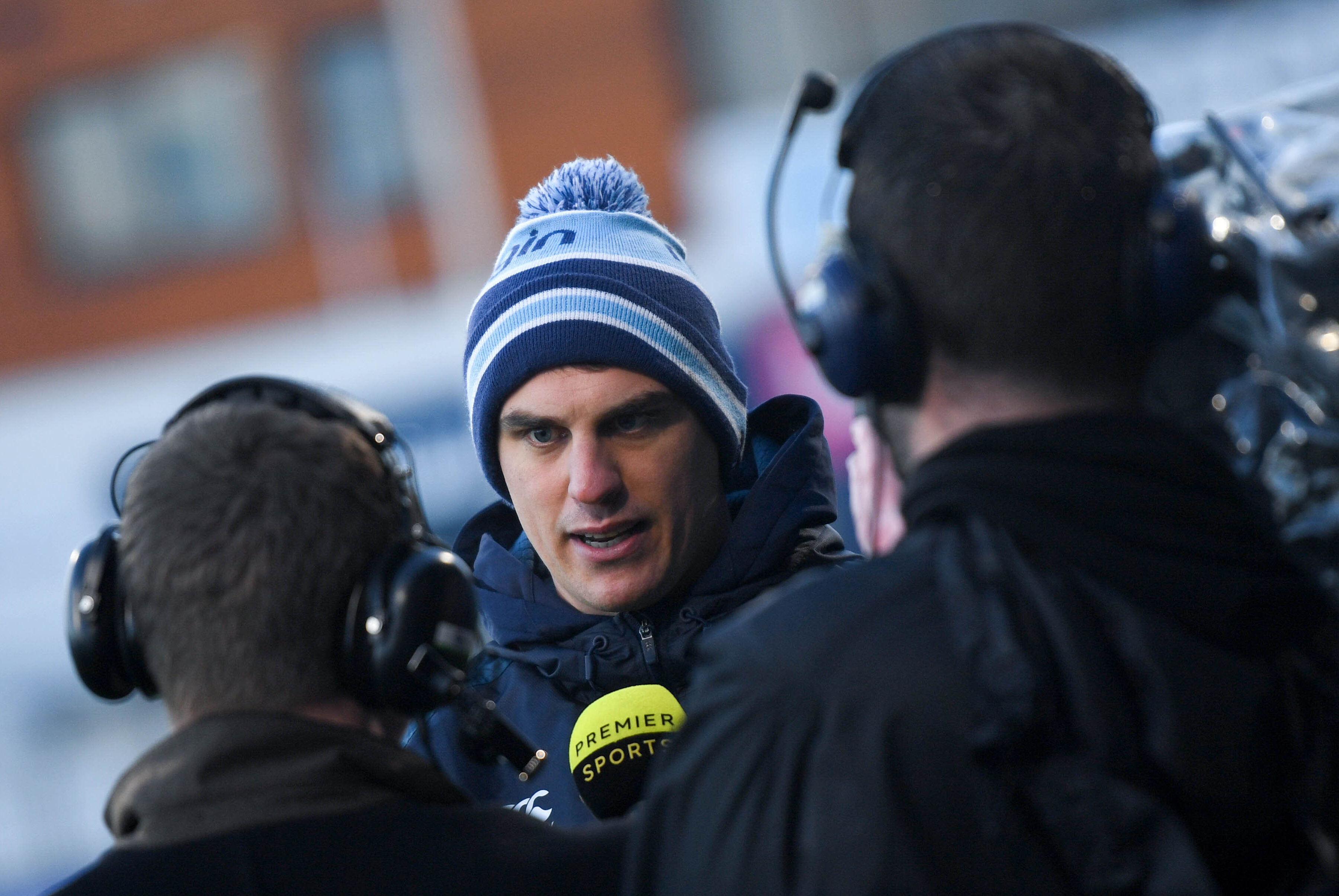 All four quarter-finals, both semi-finals and the final will be live and exclusive on Premier Sports, as Premier Sports owner Michael O’Rourke continues his long-standing relationship with the Bank of Ireland Leinster Rugby Schools Senior Cup.

Leinster Rugby, in partnership with Videos On The Net, will be live streaming the additional seven games not covered by Premier Sports from the first round on www.irishrugbylive.ie, thus ensuring that all games will be available to those who cannot attend in person.

Speaking about the announcement, Philip Lawlor, Head of the Rugby Department at Leinster Rugby welcomed the arrangement and looked forward to the games kicking off.

“The last six months or so have posed many obstacles not least accessibility to our games with no crowds allowed and thanks to our friends in Videos on the Net, and with the cooperation of the Leinster Rugby Schools Committee and indeed the competing schools, we were able to stream some games in the Junior Cup and this was a very worthwhile exercise.

“While spectators are allowed in to watch games again, and we expect a huge crowd at all three first round venues, we are still mindful that there are some people who cannot attend for Covid-19 or other reasons, and we feel that the streaming option will work for them, in addition to the continued support and excellent service provided by Premier Sports.

“It is a first for us at the Leinster Rugby Branch, but we feel that the interest is there and we look forward to seeing how the games go on Leinster Rugby TV.”

“The standard of the competition is incredibly high and we’re looking forward to showcasing the next generation of future Irish rugby stars.”

The seven games streamed live by Leinster Rugby, will be available on a subscription basis with each game costing €6.99 and subscription can be purchased through the Videos on the Net platform, www.irishrugbylive.ie 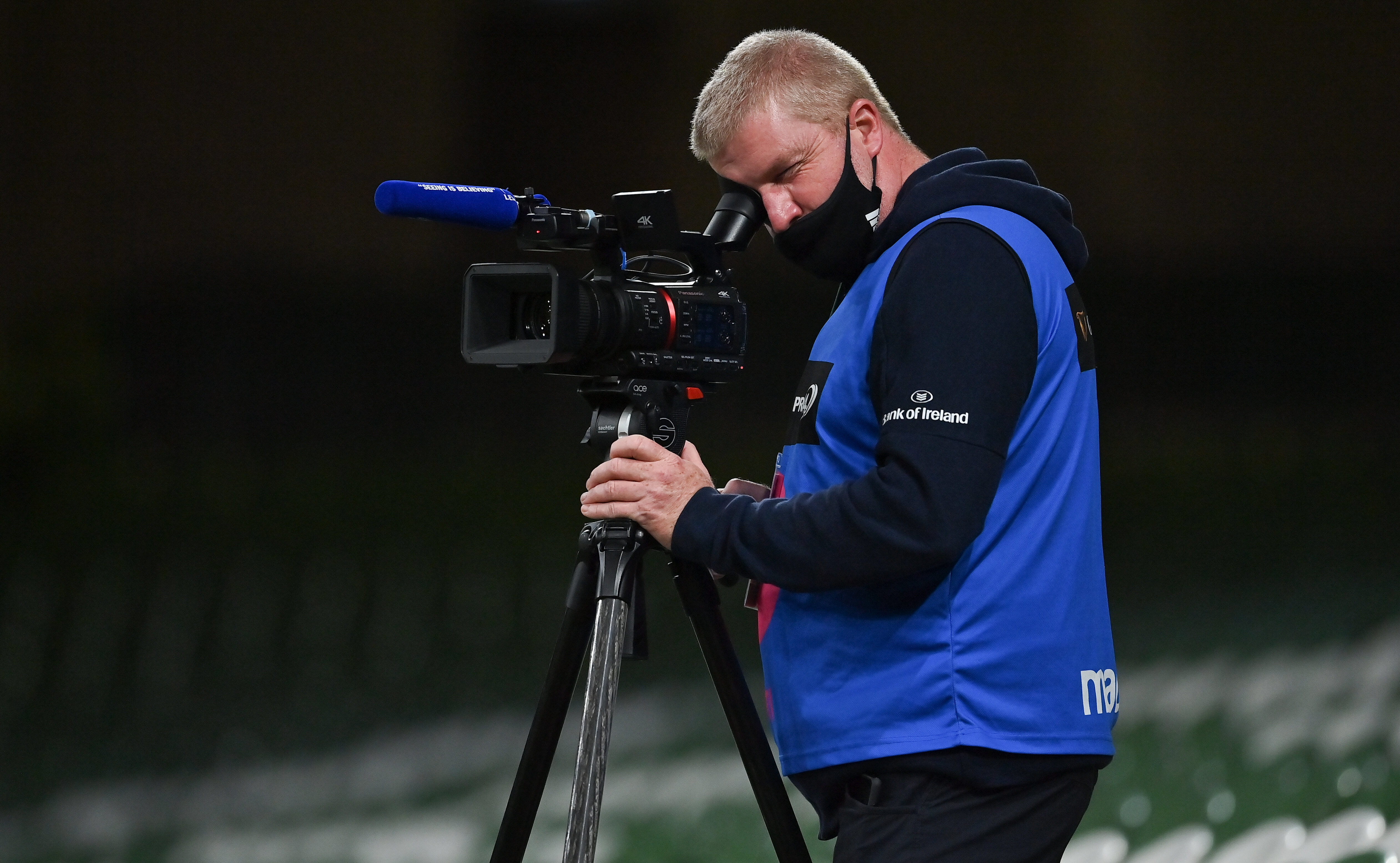 Videos on the Net, based in Wicklow, are long-standing suppliers to both the IRFU and Leinster Rugby and will use commentators and contributors from the competing schools to add an additional level of insight and analysis.

The opening game, and indeed all games shown by Premier Sports, will be broadcast live on Premier Sports 1 (Sky channel 412) and also with a ‘Sports Extra’ Membership on NOW.

New customers wishing to sign up to Premier Sports can do so via Sky and NOW.

For a full list of first round games in the Bank of Ireland Leinster Rugby Schools Senior Cup, please click here.

For the first time, there will be no cash accepted at the turnstiles at Energia Park, and all tickets can be purchased online at the following link here.

Premier Sports 1 and 2 are available in Ireland on Sky (Channel numbers 412 and 429) via the ‘Sports Extra’ pack on Sky and also with a ‘Sports Extra’ Membership on NOW.

For pricing information, please visit www.sky.ie/SportsExtra or to sign up to the ‘Sports Extra’ Membership on NOW, visit www.nowtv.com/ie