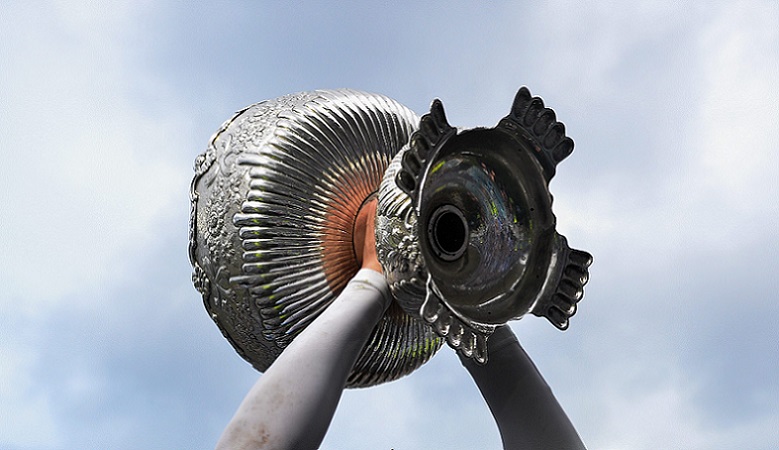 Rescheduled games in Round 1 of the Beauchamps Senior Cup…

A number of games in the Beauchamps Senior Cup have been rescheduled this week due to the recent adverse weather conditions.

The Round 1 replay between St. Andrews and Castleknock will now take place on Tuesday February 4th in Cill Dara RFC, with a kick-off time of 3pm.

Blackrock College will face CBC in Donnybrook on Tuesday the 4th of February also, with a kick-off time of 3.00pm.

Gonzaga v King’s Hospital has been rescheduled for Wednesday 5th February in Balbriggan.

St. Mary’s College v St. Gerard’s will still be played in Lakelands, but on Tuesday 4th February at 3pm.

The eagerly awaited Round 1 tie between Terenure and St.Michael’s is set to take place on Tuesday 4th February at Templeville Road, kick-off at 2pm.

Take a look at the full set of results and fixtures in all Schools Cup competitions here.