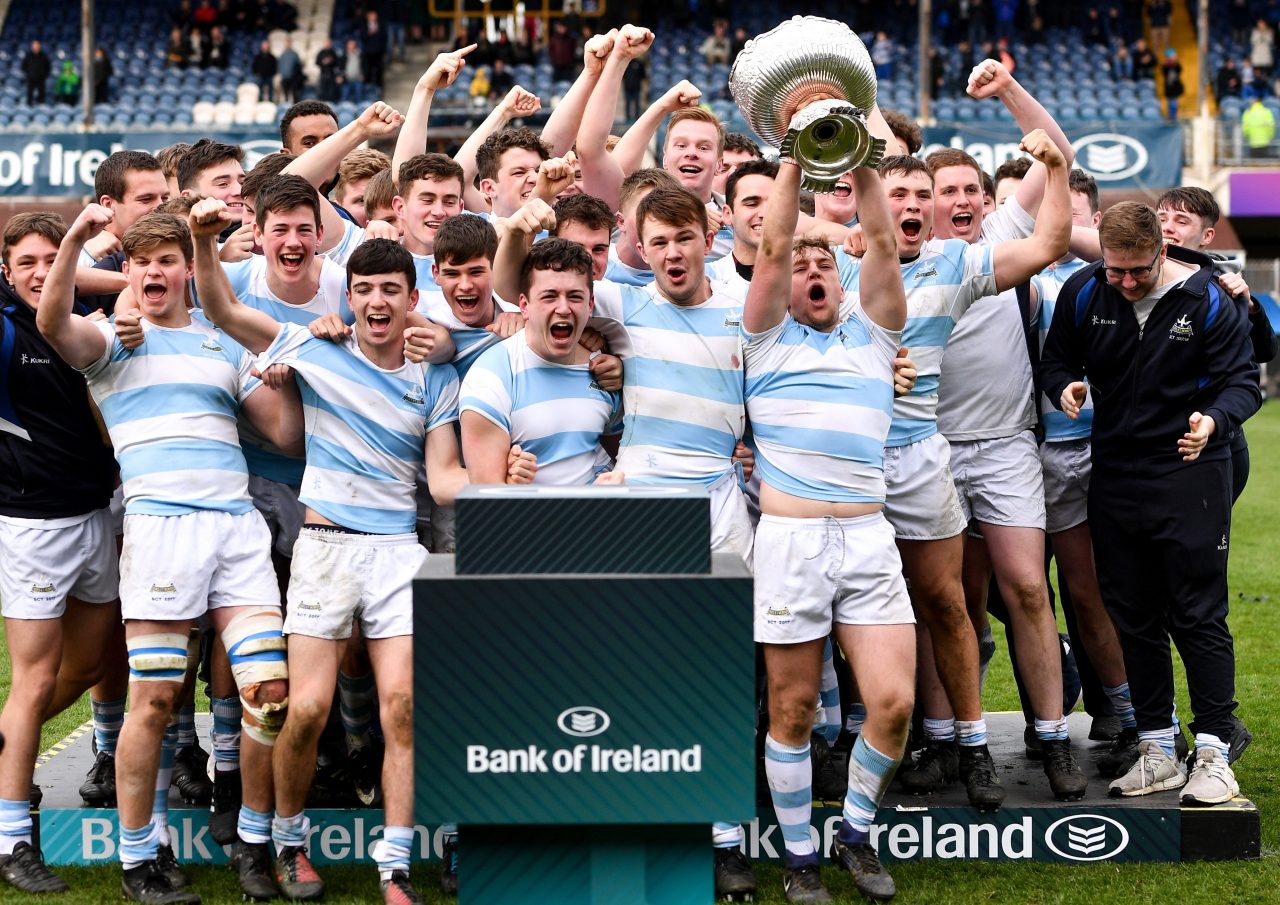 It’s that time of year again. The Bank of Ireland Leinster Schools Senior Cup kicks off this weekend with the South Dublin derby between St Mary’s College and Terenure College at Energia Park.

Here, we take a look at all of the eight first round clashes, which includes some mouth-watering ties.

Since the draw has been made, this clash between two fierce rivals has been much anticipated. St Mary’s will be looking to go at least one step better than last year’s run to the semi-final while Terenure begin a quest to lift the cup for the first time since 2003.

The 69-times winners and current holders of the Senior Cup, Blackrock, will be heavily fancied to kick off their campaign with a win against Presentation College Bray. The Wicklow school haven’t won the title since 1932 while Blackrock have won three of their 69 since the turn of the decade alone.

Kilkenny College are back in the Senior Cup after failing to progress from the Vinnie Murray Cup last year, and they will be relishing the opportunity to take on St. Michael’s College. The south Dublin school got to the semi-final of this competition last year and will be much fancied to begin their route to latter stages again here.

These two were both eliminated in the first round last year having been drawn against the eventual finalists, Belvedere College and Blackrock College respectively. This draw represents a chance for one of these sides to learn from that disappointment from last year and possibly even more.

Newbridge College take on St Gerard’s in Templeville Road hoping to get one over the Bray school and book their spot in the second round. The Kildare side last got to the final in 1996 but have been waiting since 1970 to lift the cup for a third time.

Clongowes have been one of the most dominant teams of the Senior Cup in the 2010s. Winners in 2010 and 2011, and beaten finalists in 2012 and 2014, their pedigree has stood to them. They went out to St. Michael’s in the second round last year while Wesley, qualifying from the Vinnie Murray Cup, were knocked out in the first round by Cistercian College Roscrea which would indicate that they face an uphill task.

This televised clash is another that has been tipped to be one of the ties of the round. It is a rematch of the 2016 final which Belvedere won 31-7 and they will be looking to get back to the RDS again this year. Roscrea did win their only title the year before (2015) but will need to be at their best to match Belvedere.

This is the first of two meetings that these sides are due to have this year. The Vinnie Murray Cup finalists will square off in this clash before deciding that competition when both of their Senior Cup journeys come to an end. The dominant nature in which they’ve qualified for the Senior Cup would suggest a tight, nail-biting clash in score.