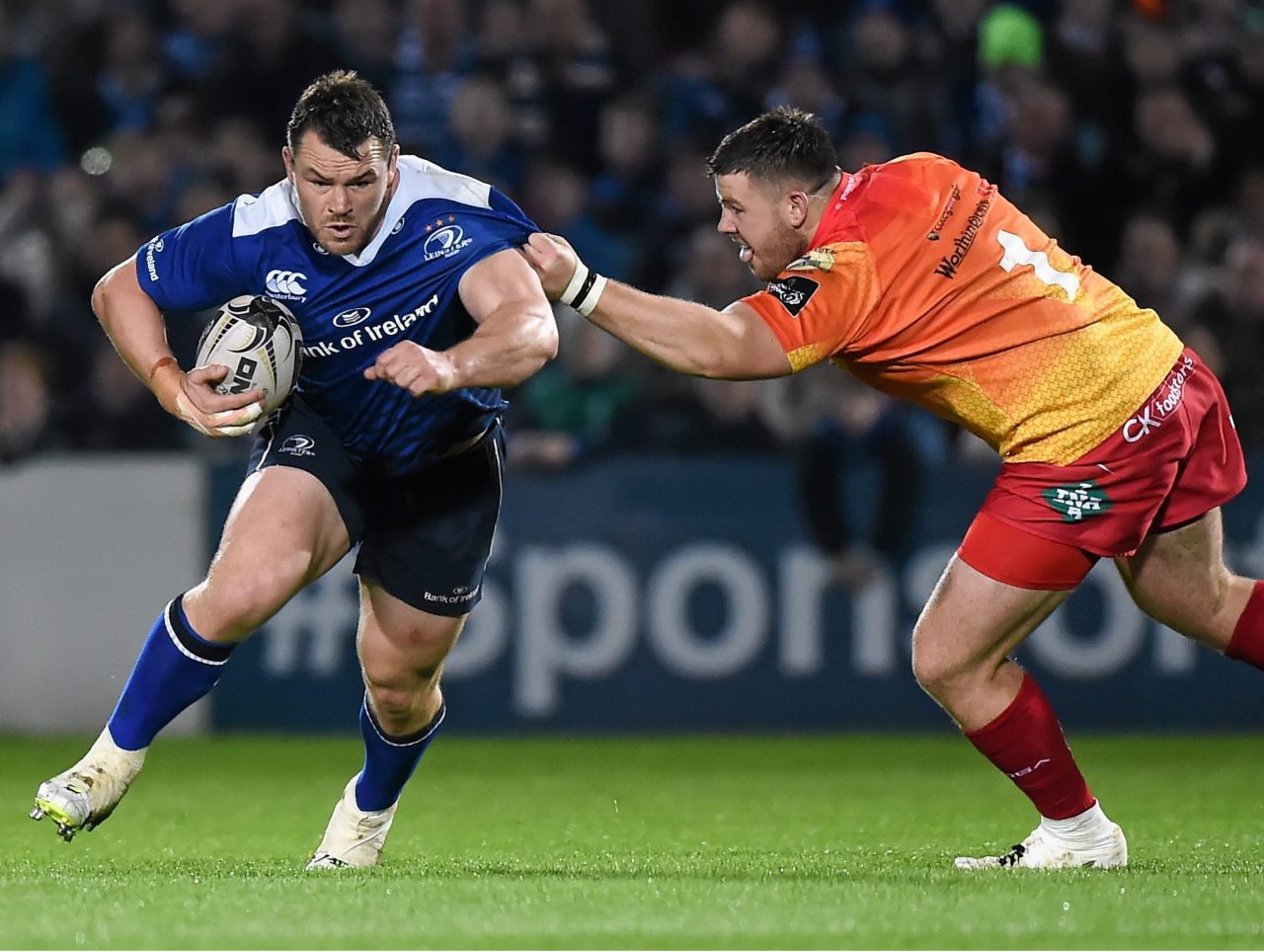 After the Captain’s Run this morning in UCD, Leinster Rugby Head Coach Leo Cullen has announced his starting XV to take on the Ospreys in the Guinness PRO12 tomorrow in the RDS Arena (Kick Off: 3.00pm – live on SKY Sports).

Zane Kirchner will start at full back for his 60th cap for the province with Fergus McFadden coming in on the right wing, while captain Isa Nacewa continues on the left.

Ben Te’o and Garry Ringrose are once again chosen in the centre for the seventh time as a partnership.

There is a new half back pairing with Eoin Reddan and Ian Madigan starting at nine and ten.

There are four changes in the pack with a completely new front row of Cian Healy, Sean Cronin and Mike Ross.

Ross Molony and Mick Kearney continue in the second row while in the back row Rhys Ruddock starts at blind side with Dan Leavy and Jordi Murphy continuing from open side and number eight.

Should he be introduced Dominic Ryan will win his 100th cap for the province having made his debut against the Newport Gwent Dragons in December 2009. Since that debut the former Gonzaga College man has scored 17 tries, including the first of this season last weekend against Zebre. Ryan made his Ireland debut against Georgia in the 2014 Autumn Series.

Tickets for the game are still on sale from €;20 or can be purchased from the ticket office on match day inside the Anglesea Road gate. The ticket office will be open from 1.30pm.

Leinster Rugby have also confirmed that just over 30,000 tickets have now been sold for the Munster match in the Aviva Stadium on the 2nd April.