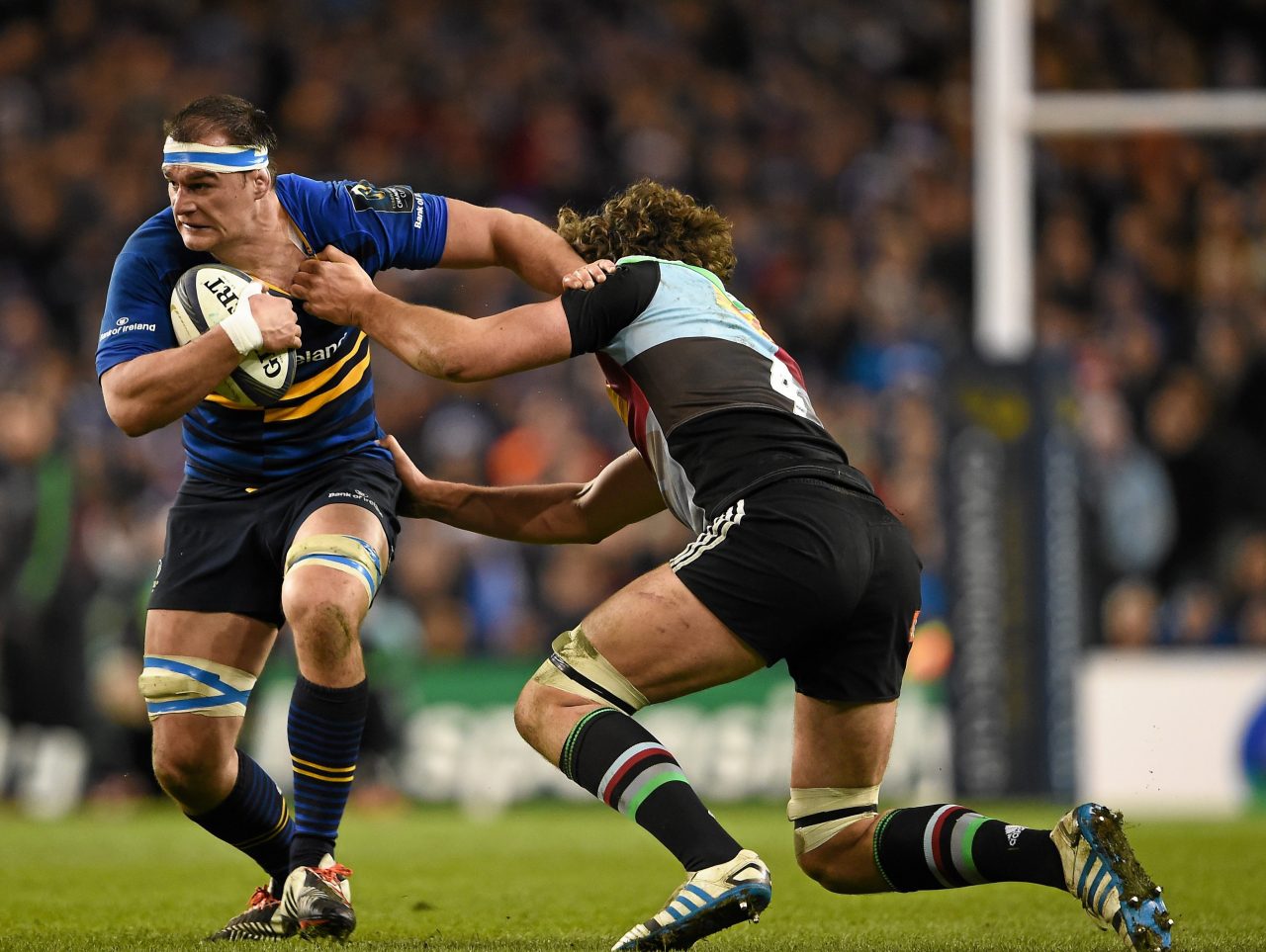 After the Captain’s Run in UCD this morning, Leinster Rugby head coach Matt O’Connor has announced the Leinster team to face the Ospreys in the Liberty Stadium tomorrow evening (Kick Off: 7.35pm – live on TG4).

In total there are seven changes to the team that beat Zebre with a try bonus point last Friday in the RDS, with a number of players being retained by the Irish management ahead of their game with England on Sunday. A number of other players have been released from the squad of 37 announced by Joe Schmidt earlier in the week and will travel over to Wales later on today.  Zane Kirchner continues at full back with Fergus McFadden selected on the right wing for his 120th Leinster cap. On the left wing Dave Kearney starts having come off the bench last weekend.  Gordon D’Arcy and Ben Te’o are once again selected in the centre, while Isaac Boss captains the side from scrumhalf with Jimmy Gopperth, who scored a try and four successful kicks in a 14 point haul last weekend, starting at 10. In the pack, Richardt Strauss starts at hooker with Tadhg Furlong also coming in from the start at tight head. Michael Bent once again scrums down at loose head prop.  In the second row, Tom Denton starts alongside Kane Douglas who makes his 19th appearance in blue since arriving from the Waratahs in the summer.  In the back row there are two changes with Rhys Ruddock returning from injury to start at blindside flanker, while Josh Van Der Flier makes his second start of the season at open side. It is Ruddock’s first start since injuring his arm in the Champions Cup win over Harlequins in December. Jack Conan continues from the base of the scrum.  On the bench Clontarf RFC clubman Royce Burke-Flynn is in line to make his Leinster debut having previously been a member of the Leinster Academy. Burke-Flynn has already played for the Leinster A team this season in the British & Irish Cup against Carmarthen Quins and Plymouth Albion.   The game is live on TG4 tomorrow evening with a 7.35pm kick off.