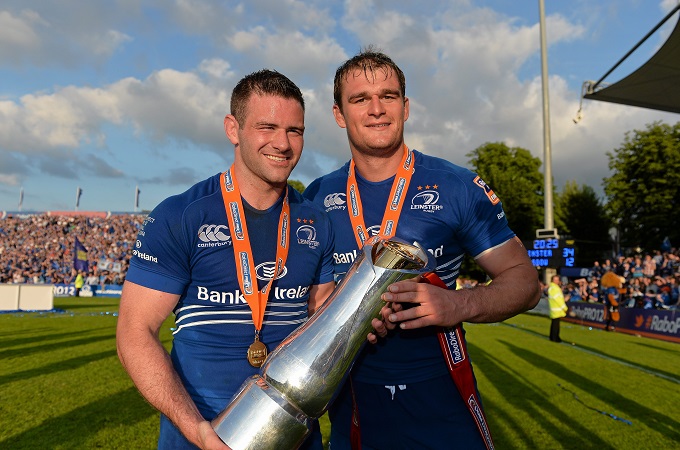 Ahead of the second and final Test of the summer tour, Ireland head coach Joe Schmidt has made eight personnel changes and one positional switch to the side that beat the Pumas 29-17 in Resistencia last Saturday.

Leinster’s Rhys Ruddock will make his first start for Ireland, winning his third cap in a back row that contains Chris Henry and Jamie Heaslip who returns at number 8.

Devin Toner also comes back into the starting line-up, rejoining captain Paul O’Connell in the second row. O’Connell’s Munster colleague Dave Kilcoyne is set for his second start in 10 Tests in the front row.

Fergus McFadden is promoted from the bench to wear the number 13 jersey with Darren Cave switching to inside centre. It will be McFadden’s first start at outside centre since the 2012 Six Nations game against Wales.

Eoin Reddan comes in at scrum half some seven years on from his first start in green during the 2007 summer tour to Argentina.

Leinster’s Noel Reid could make his first appearance in the green shirt of Ireland this Saturday as he is named on the bench with two other uncapped players – Ulster hooker Rob Herring Munster prop James Cronin.

The second Test will take place at Estadio José Fierro in Tucumán and will be televised live on Sky Sports 2 HD (coverage begins at 7.30pm).