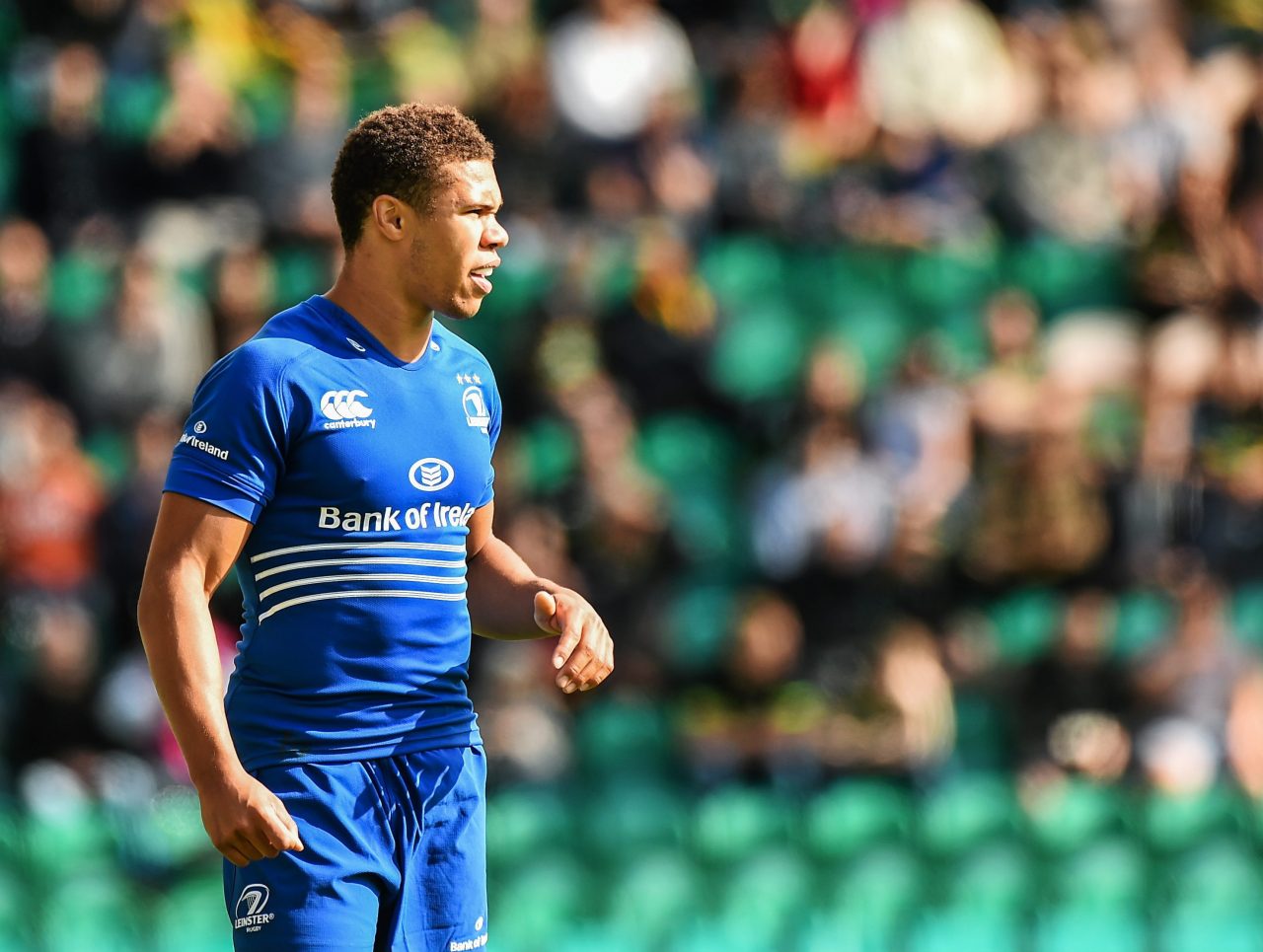 The Ireland Wolfhounds Seven’s squad to play in the third and final round of the GB7’s has been named, with seven Leinster players included.

The Ireland Wolfhound Sevens have been drawn in pool A along with Samurai, Co-Optimist and Welsh Charitables.

Speaking ahead of the weekend, Anthony Eddy, IRFU Director of Rugby Sevens said, “We have had fourth and third place finishes in the last two rounds and we hope to do better again this weekend.

“The competition has been hard and as such, has been a good exercise to pitch ourselves against a strong level.”