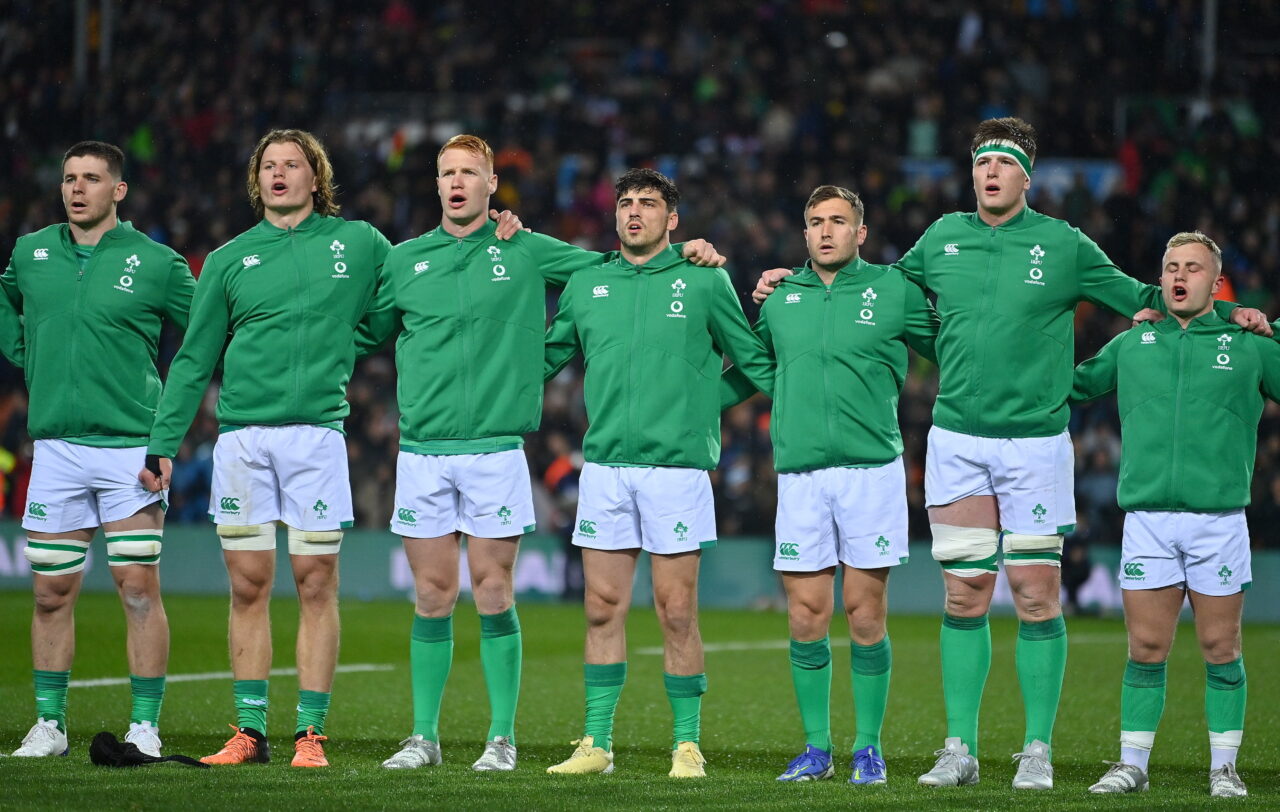 Keith Earls captains the side for the second and final uncapped midweek match of the tour, which includes seven Leinster Rugby players.

Ciarán Frawley and Craig Casey are retained at half-back, Ulster’s Stuart McCloskey, who is back in green for the first time since the July 2021 win over the USA, comes in to partner Earls in midfield.

Belfast youngster Michael Lowry is introduced at full-back, with Jimmy O’Brien shifting to the left wing and Jordan Larmour continuing on the right.

Niall Scannell’s inclusion at hooker is the third and final personnel change. Jeremy Loughman and Tom O’Toole complete the front row, backed up by Joe McCarthy and Kieran Treadwell in the engine room.

Munster’s Gavin Coombes, one of Ireland’s try scorers from the first Māori clash, packs down at No 8 in a retained back row combination that also features Cian Prendergast and Nick Timoney.

The selected bench includes six players who got game-time in the historic win over New Zealand in Dunedin. Mack Hansen, a starter in the second Test, Conor Murray and Joey Carbery are the replacement backs.

The forward options are Rob Herring, Finlay Bealham, Ryan Baird and Jack Conan, along with Leinster prop Ed Byrne who linked up with the touring party as an injury call-up on July 2.