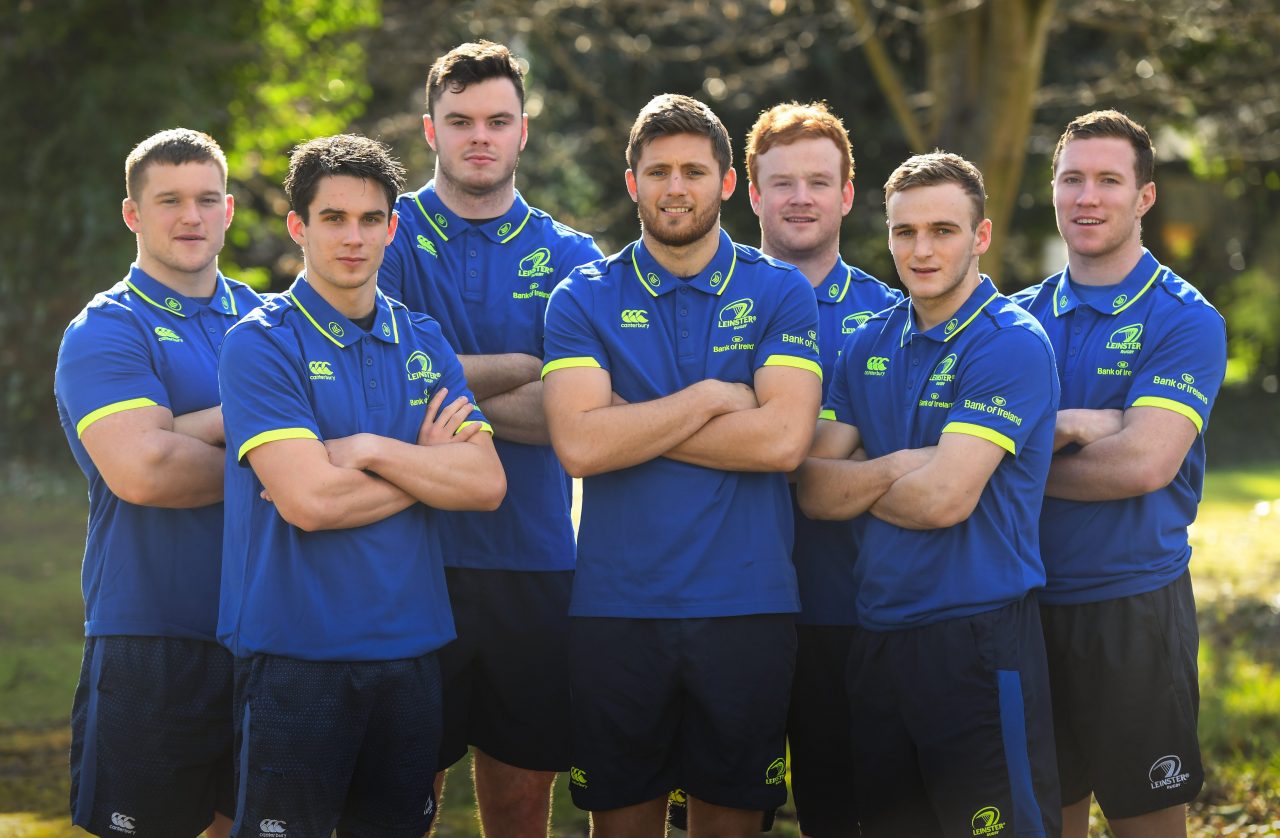 Between them they have played 55 times for Leinster in the Champions Cup and Guinness PRO12 this season, contributing 15 tries and 142 points.

“We invest a huge amount of time and resources into our Academy system in Leinster and we very much see these players and this model as the future of this club. I am excited by the challenge that lies ahead of them as they look to kick on in their careers.”

Cullen also reflected on the journey to this point for the players and how big a day this was for those that had supported them along the way.

“They have been performing well over the last few seasons with their clubs in the AIL or with Leinster ‘A’ in the British & Irish Cup but we have also seen them perform on a daily basis in training and at the very highest level with Leinster and Ireland.

“From Nick playing against Toulon in the Champions Cup in the Aviva Stadium, to Joey playing his part in the historic victory over New Zealand in Chicago, to Peadar making his first senior start at the weekend, to James captaining Ireland to their place in an Under 20s World Cup Final. They have taken it all in their stride.

“Huge credit must go to their clubs, their schools, to the Academy staff, led by Peter Smyth, and the domestic rugby team that spend so much time in the development of these players but today is about the seven players and I am delighted for them and their families.” 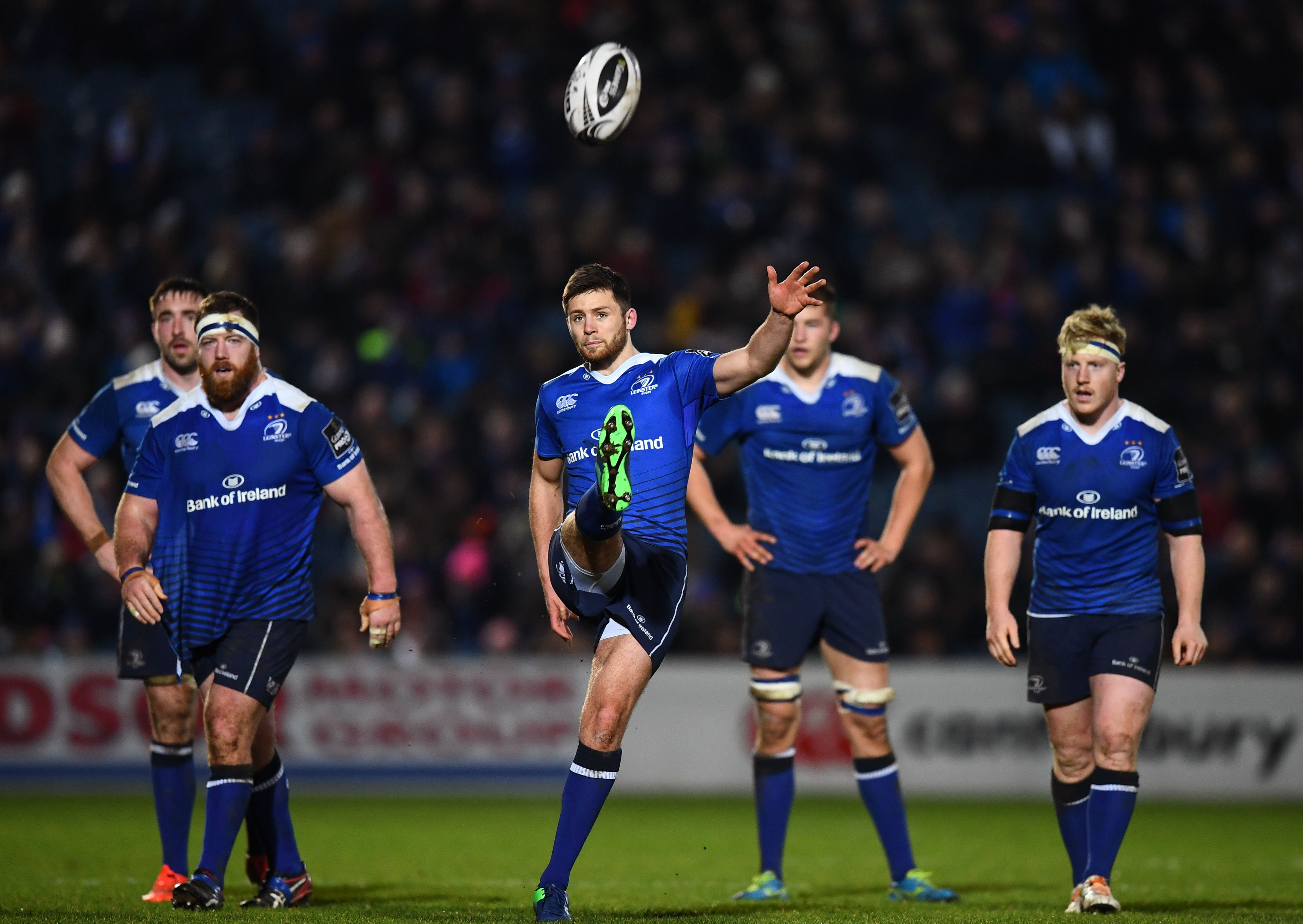 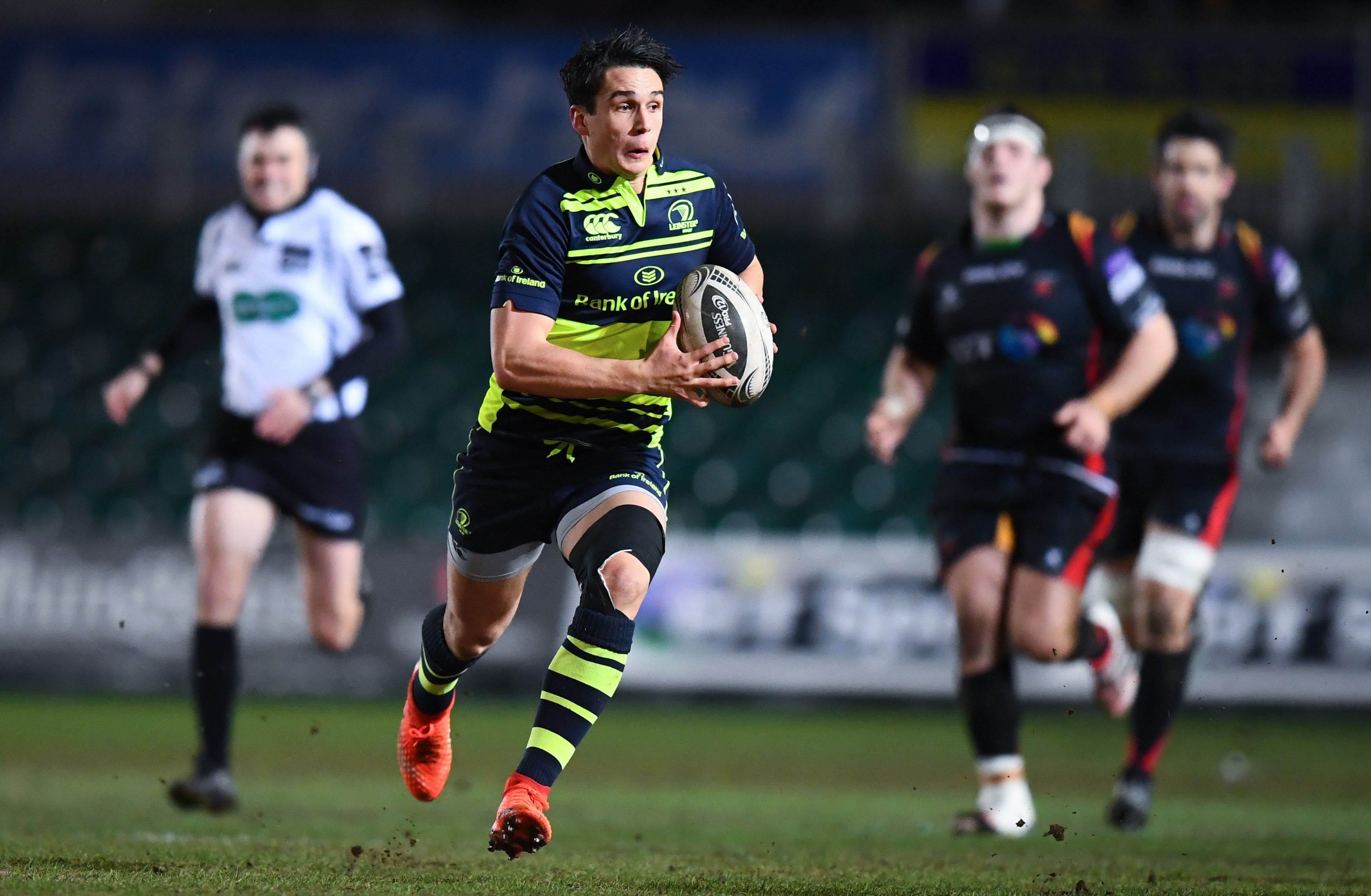 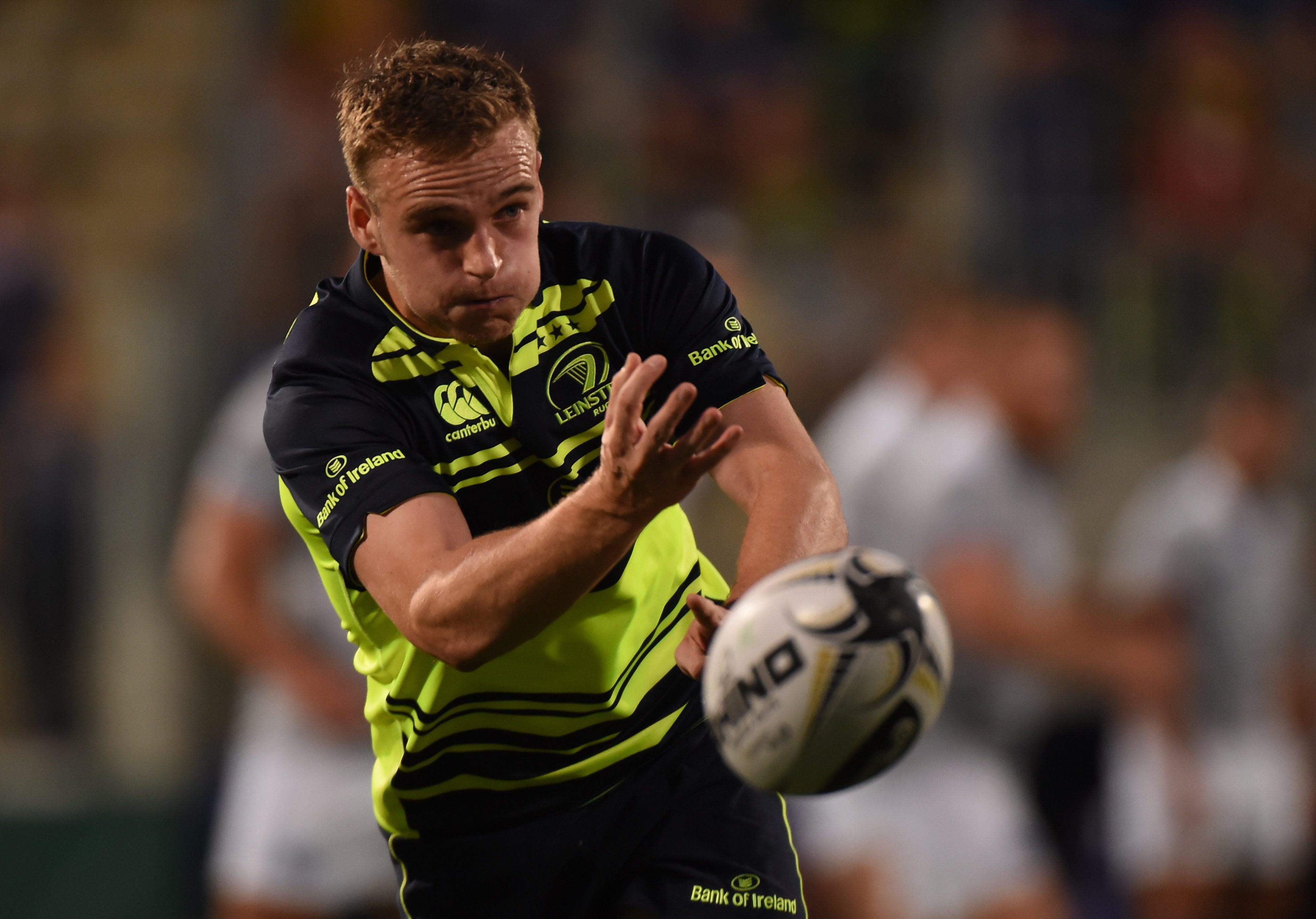 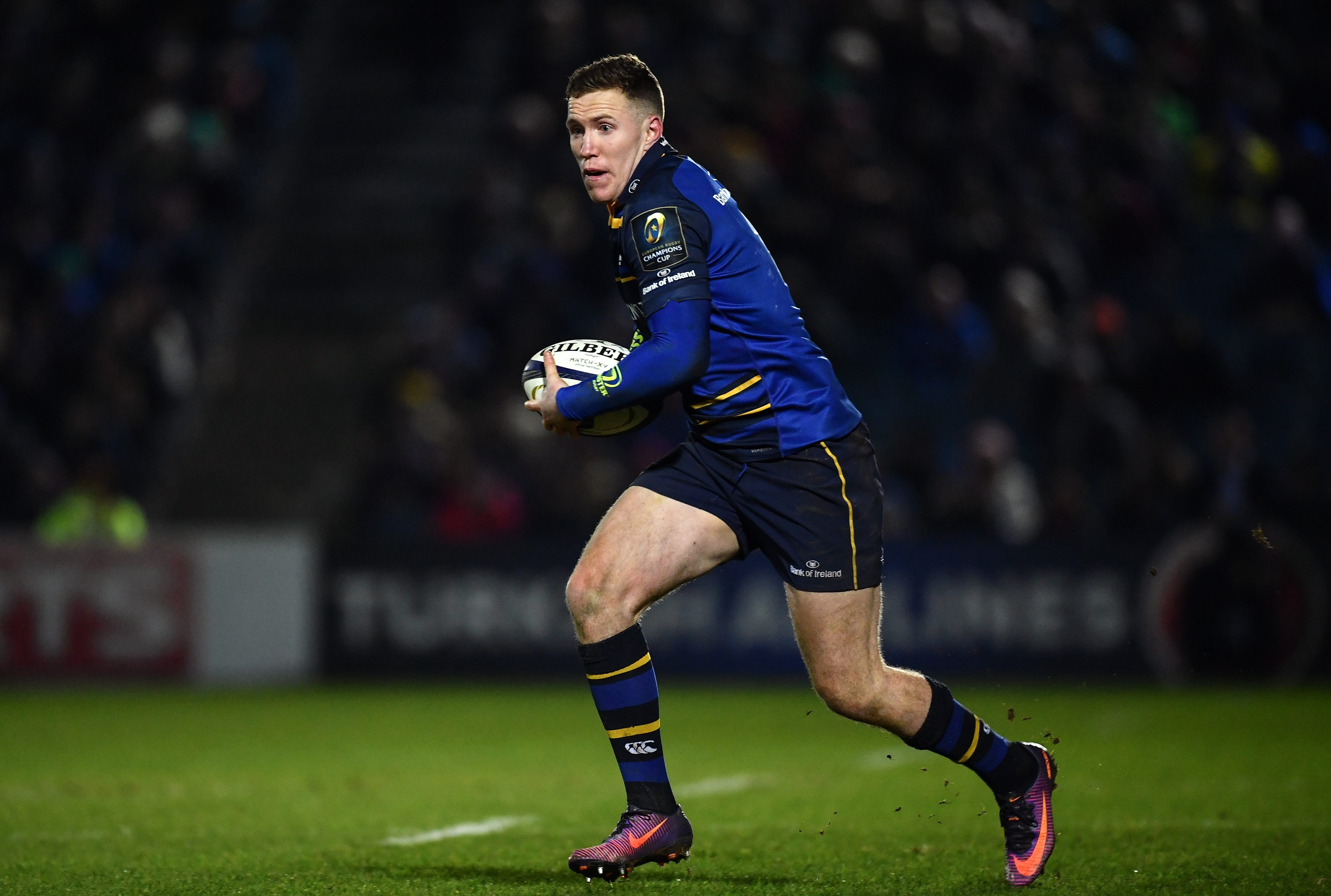 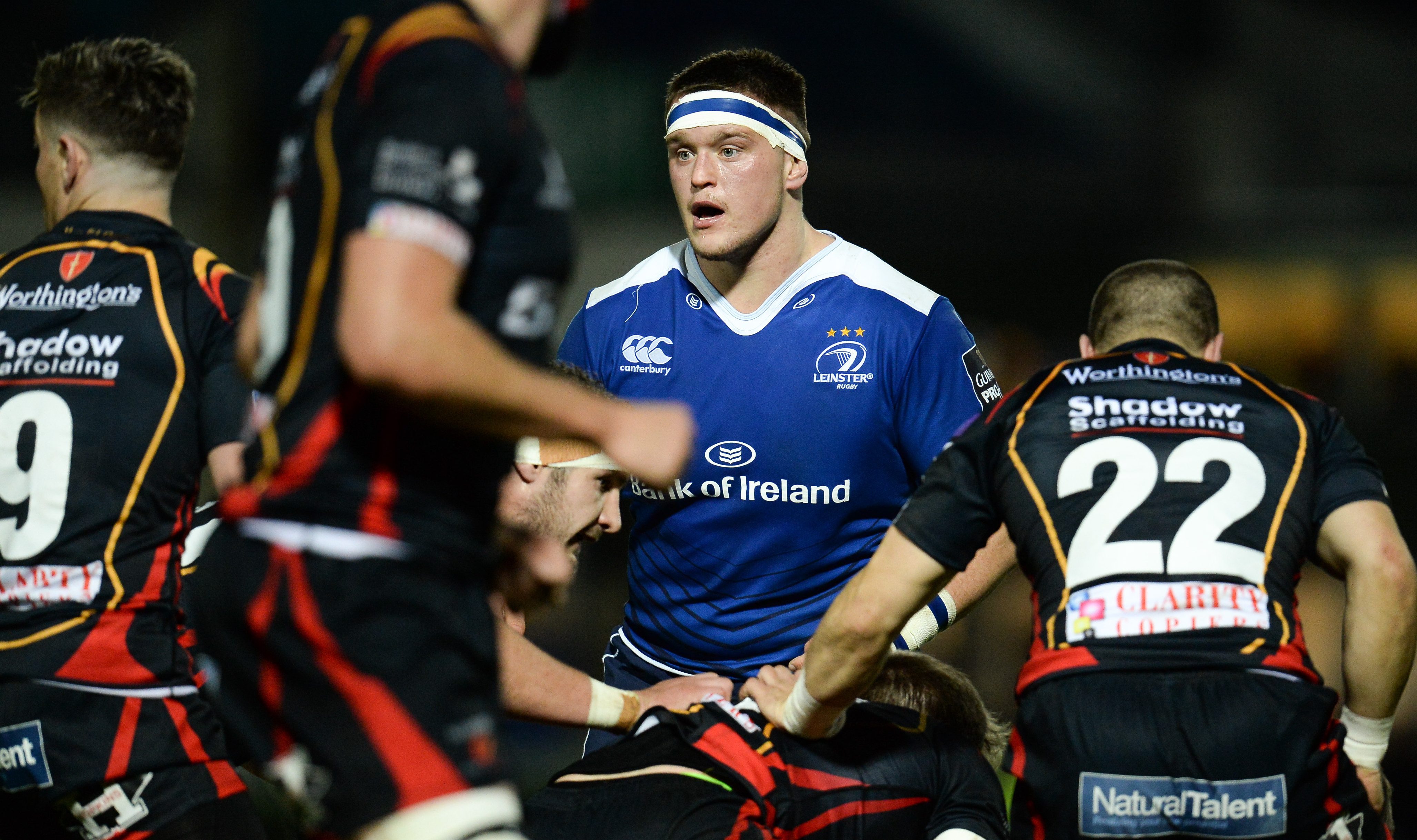 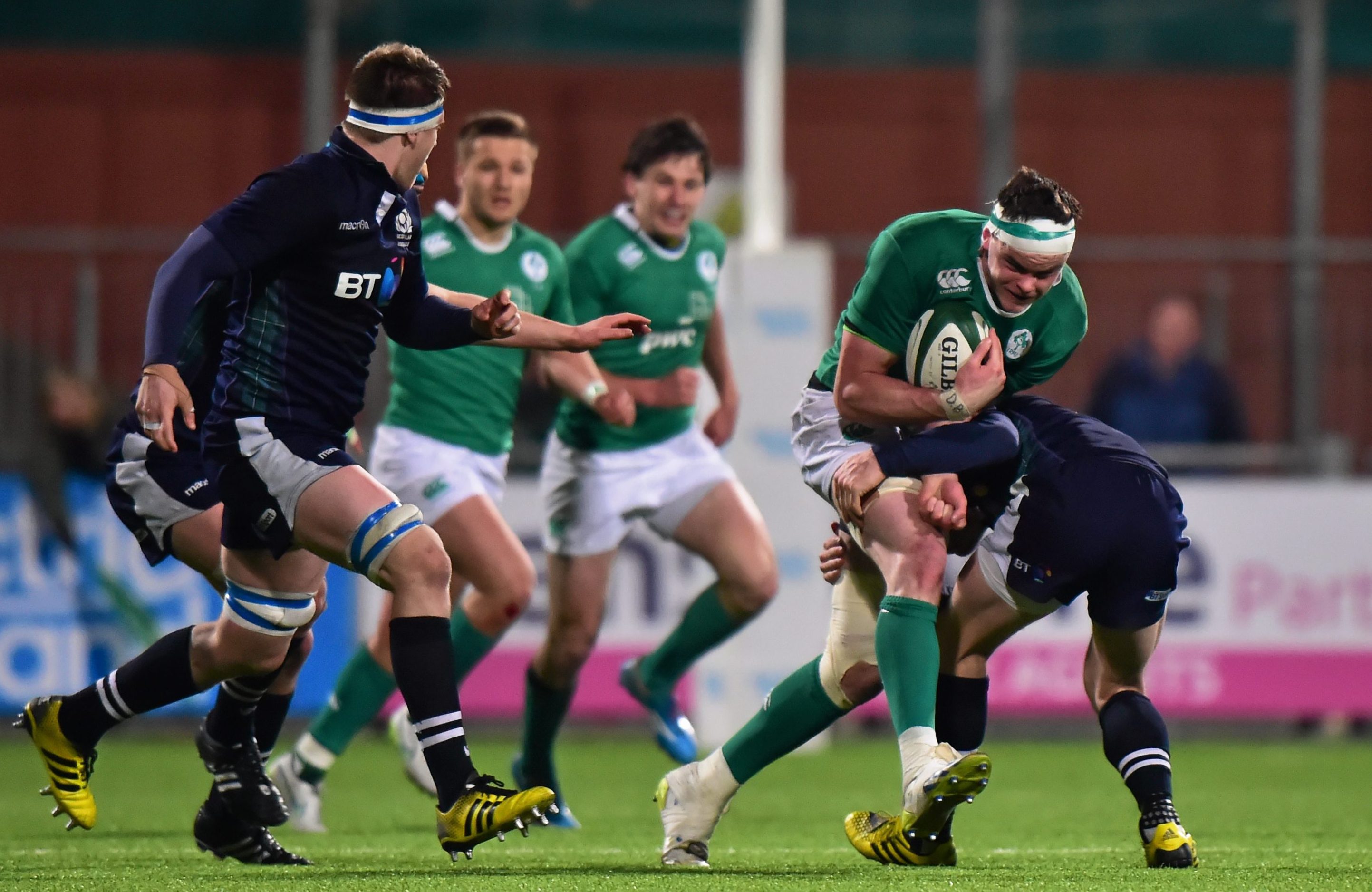 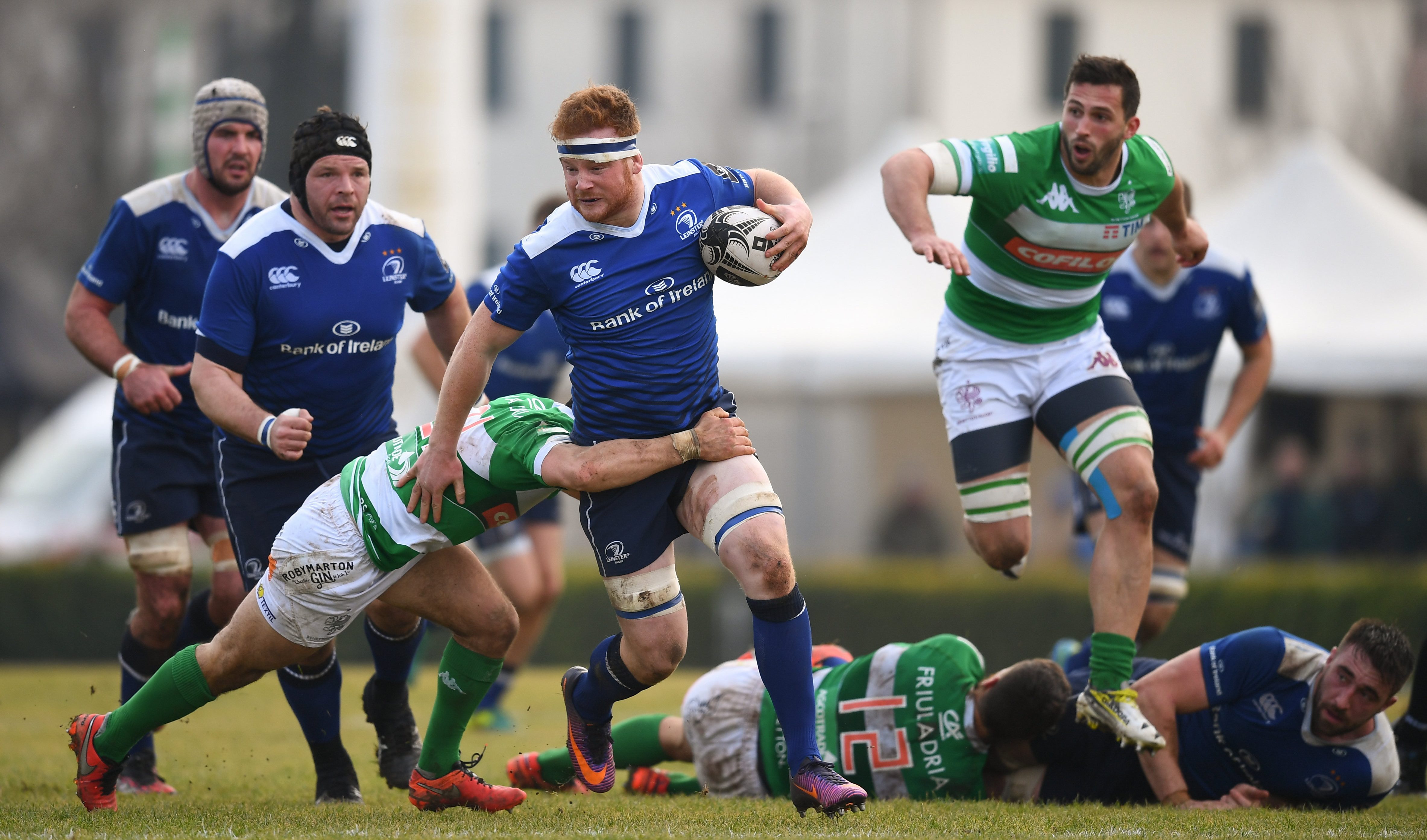