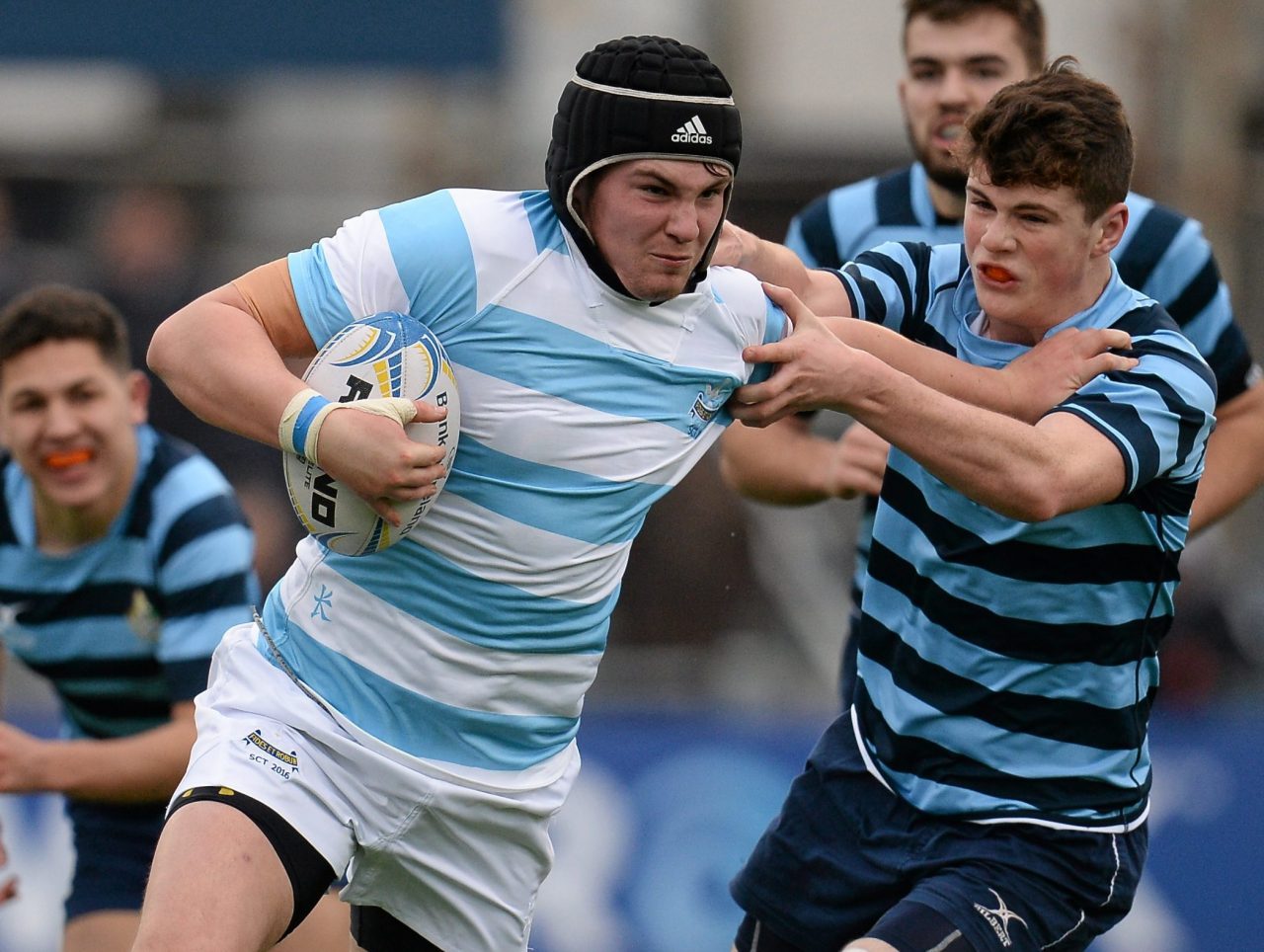 Blackrock sizzled for seven tries to set up a Bank of Ireland Leinster Schools Senior Cup quarter-final date with Belvedere College at Donnybrook on Friday.

Blackrock came in with a huge reputation and they looked in a hurry to prove the talk was true.

Captain Caelan Doris’s first carry was effective enough to carve out a penalty. Full-back James McGowan was wide of the right upright.

Wing Conor Kelly ghosted through the middle and Gavin Mullin was on his shoulder to force another indiscretion at the ruck.

McGowan was not as generous on this occasion to make it 3-0 in the fifth minute.

They came flowing out of defence until a clever hand in by Marc Boucher caused Patrick Patterson to spill the ball forward where it was played from an offside position.

The ability of Doris to play beyond the gain line was a problem. Mullin provided a target from second phase. 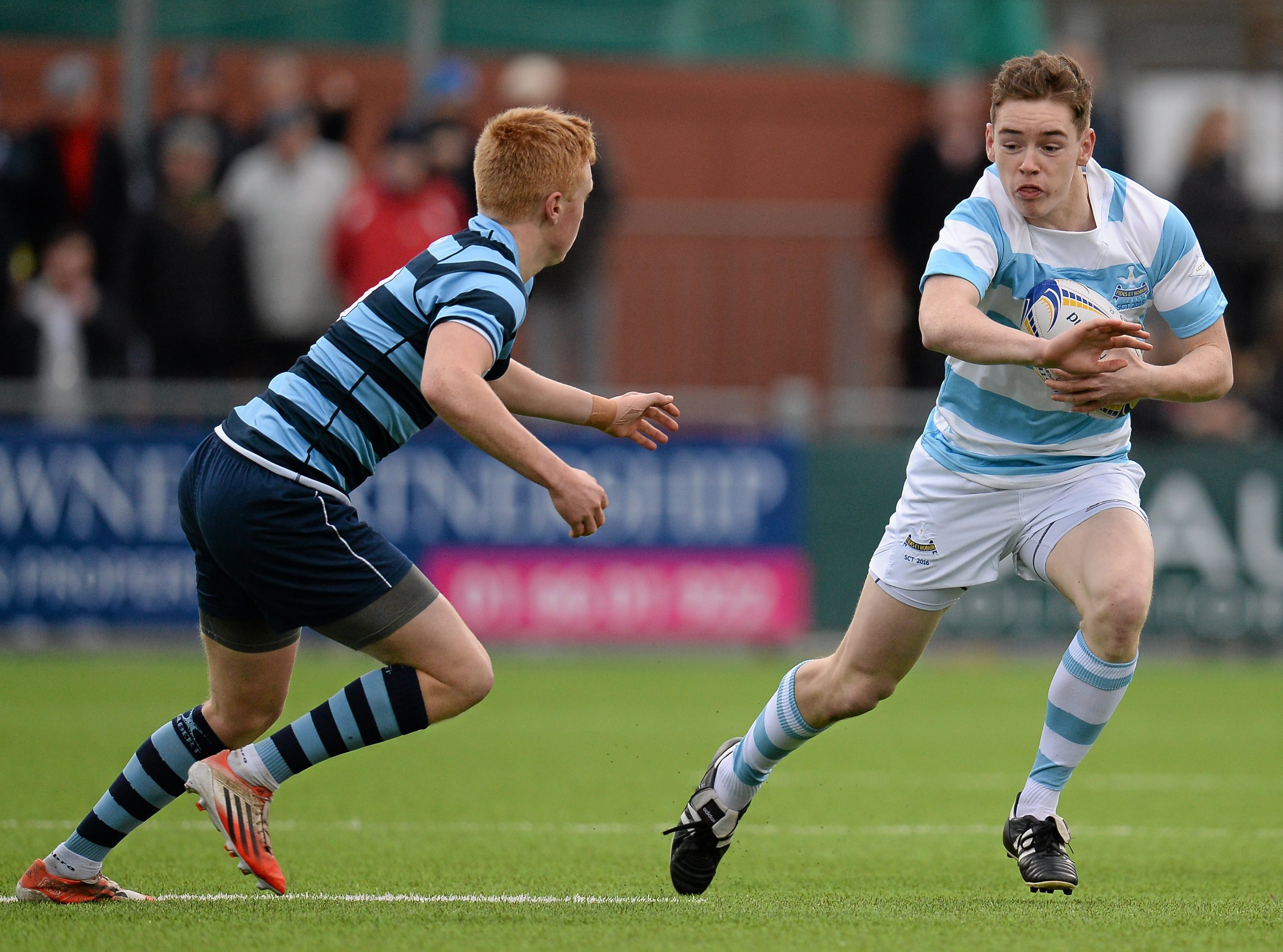 Then, Bermingham got to scrum-half Luke Gaffney too quickly for referee Paul Haycock’s liking for McGowan to double the lead in the 13th minute.

For the second time, ‘Rock failed to deal with the restart.

Flanker Adam Corcoran took in the lineout and ‘Knock built their game without ever really threatening.

They were taken back for a penalty for offside and wing Marc Boucher connected to make it 6-3 in the 16th minute.

Blackrock blindside Richard Dunne used a big hand-off to steam ahead and the backs took over from there for centre Liam Turner’s one-hander to send McGowan spinning towards glory.

From the recycle, lock Colm O’Flaherty was held up over the line.

The ‘Knock scrum got a nudge on, but the ball was moved for Mullin to cut a fine angle. Fly-half Conor Dean came close. Doris finished the move for the first try and McGowan converted in the 20th minute. 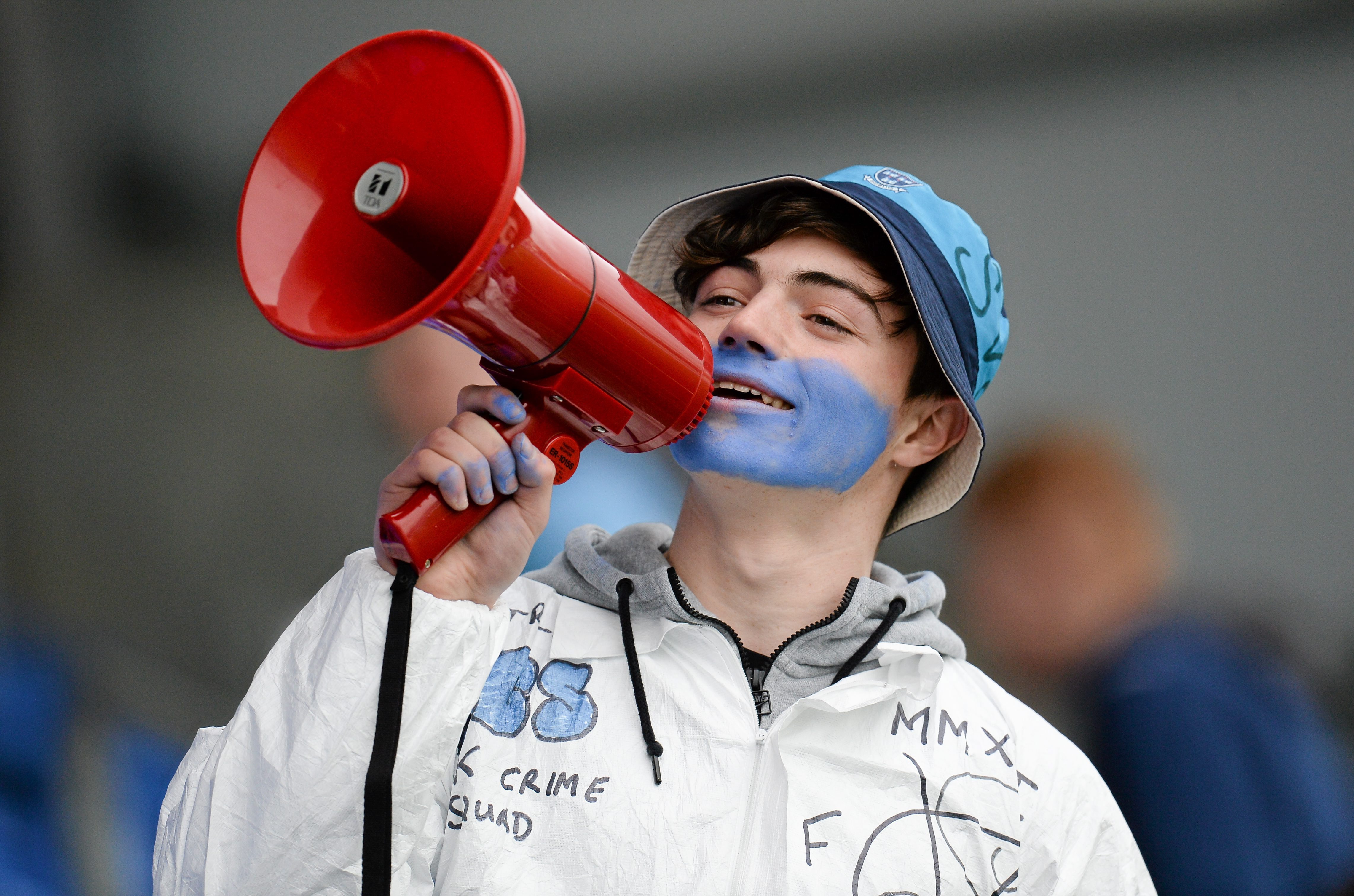 Once again, ‘Rock were undone at the restart.

A penalty was rifled into mauling range. The overthrow was eaten. The next lineout malfunctioned and the third was crooked to the cost of long yards and Castleknock’s confidence.

They could not make the gain line and when that happened there was nowhere to go but backwards, despite the leadership of Bermingham and Cian Clancy’s picks from the base.

The fundamentals became an issue when the ball was launched out on the full to concede a lineout to ‘Rock.

Their maul was a weapon and it travelled smoothly for flanker John Fairley to pick up the five points for McGowan’s touchline conversion to make it 20-3 in the 32nd minute.

They immediately countered for the pacy McGowan to find the even quicker Conor Kelly for a stunning effort for seven more points.

A hat-trick almost came about from Turner’s counter before Bermingham arrived to take the ball away from Patterson.

On return, Doris was sent backwards by a double tackle from Adam Corcoran and centre Sean Gibbons.

It wasn’t long before Turner was dipping into his bag of tricks for an improvised overhead pass.

When the ball came right, Turner did the simple thing well and McGowan gassed the defence for seven points and 34-3 in the 38th minute. 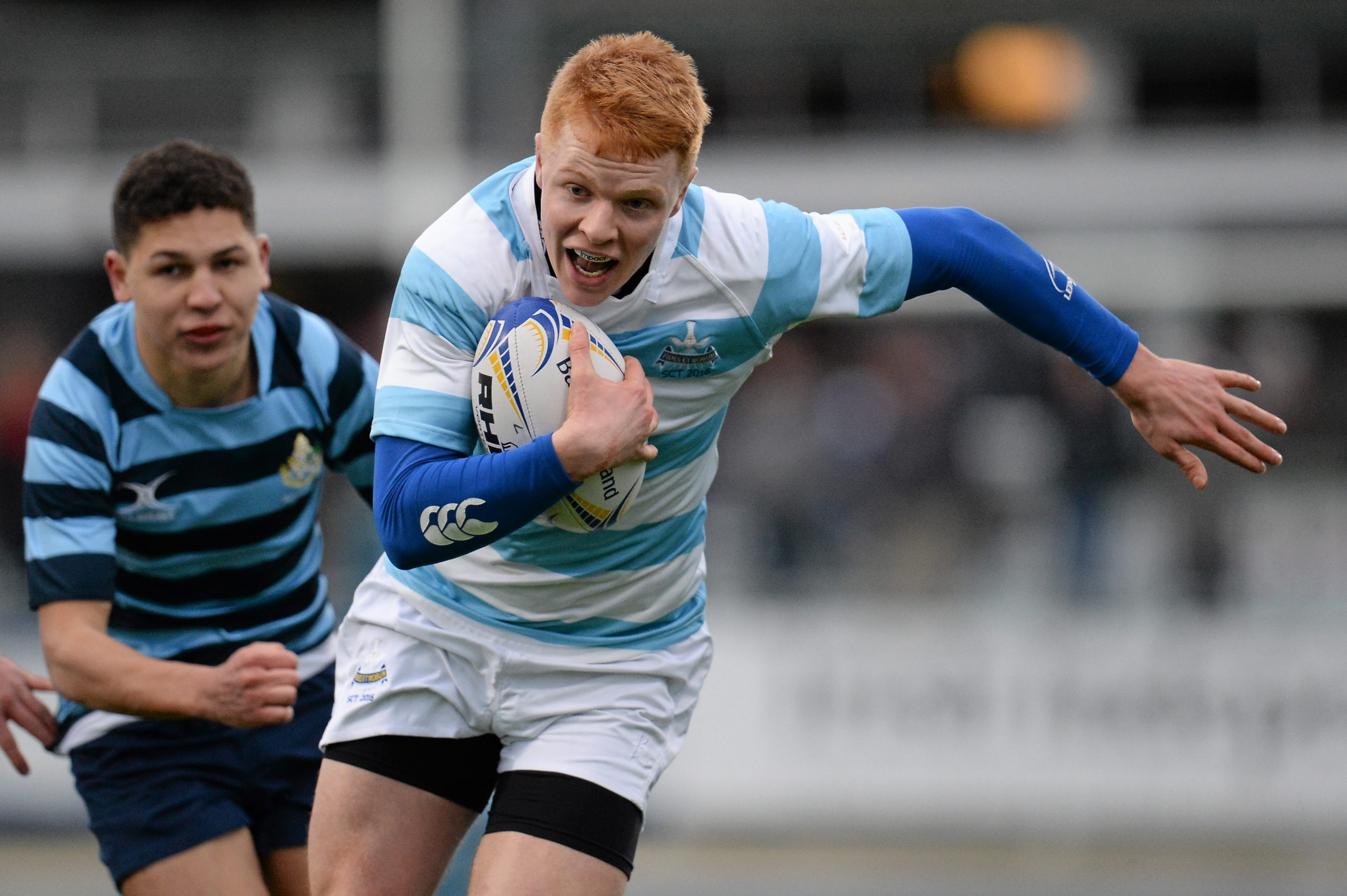 Castleknock had to get their lineout right. They didn’t from another favourable position.

Turner broke away from three hits. Lock O’Flaherty’s inside ball to Fairley was just forward.

Castleknock number eight Clancy did well to deal with a back-peddling scrum and fly-half Patrick Murtagh rocketed the ball to touch.

The last thing they needed was for James Gibney to be binned. They had trouble enough with fifteen.

Centre Mullin pierced the stretched three-quarters to get in on the act for McGowan’s two to make it 41-3 in the 48th minute.

The rash of replacements did little to deter them and prop Emmet Burns crashed over to bring up the half-dozen.

It wasn’t long before Patterson was diving into the right corner.

There was a sting in the tail when Murtagh spotted space and sped into it to put full-back Cathal Lacey in for a fine try.