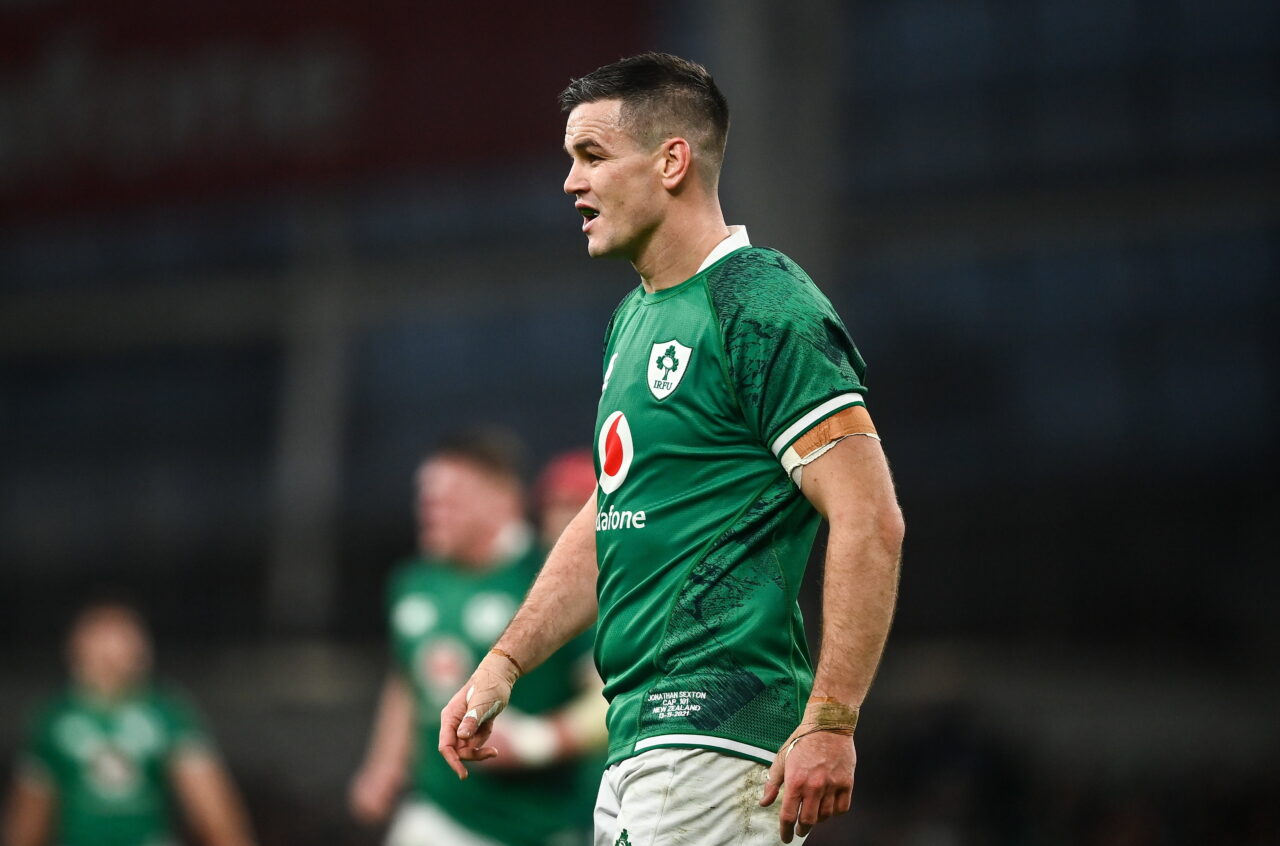 Andy Farrell and the Ireland coaching group have named a 37 player squad ahead of the 2022 Guinness Six Nations Championships.

The squad will be captained by Johnny Sexton who earned his 100th cap for his country against Japan during the November international window. Sexton is one of 17 Leinster Rugby representatives named within the squad – 11 forwards and six backs.

Ireland will host Wales, Italy and Scotland at the Aviva Stadium over the course of the championship while also travelling to Paris and London to face France and England respectively.

Both have trained with the national squad in the past six months, Lowry during the Vodafone Summer Series in July and Hansen during the Autumn Nations Series in November.

Connacht’s Cian Prendergast will join the squad for the training camp in Portugal as a development player. The former Ireland U-20 player has made nine appearances for Connacht this season.

Andy Farrell, Ireland head coach commented, “In November we challenged the group to get up to speed quickly so that the team could perform at international level. The same will apply for this Six Nations campaign, we need to be at our best against Wales on the opening weekend.

“We have a strong squad with competition for places across the board, there is a nice blend of experienced internationals and guys who have had their first taste of this level in the past 12 months. The games in November gave us a good foundation to build on and areas where we know we will have to improve. 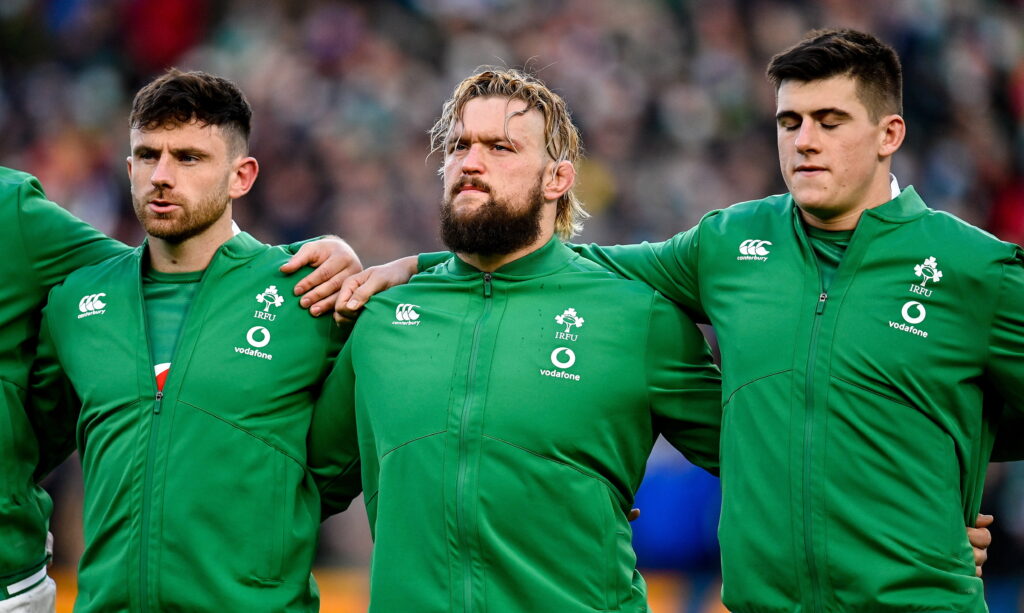 “It will be an exciting championship with so many strong squads and impressive performances across the board during the autumn.”

Ireland’s opening fixture of the 2022 Six Nations Championship is against Wales on Saturday, 5 February. A week later the squad will travel to France to take on Les Bleus in Paris.

In Round 3 on Sunday, 27 February, Ireland host Italy at the Aviva and then travel to Twickenham to take on England two weeks later.

In the final round of the championship Ireland host Scotland at the Aviva Stadium on Saturday, 19 March.