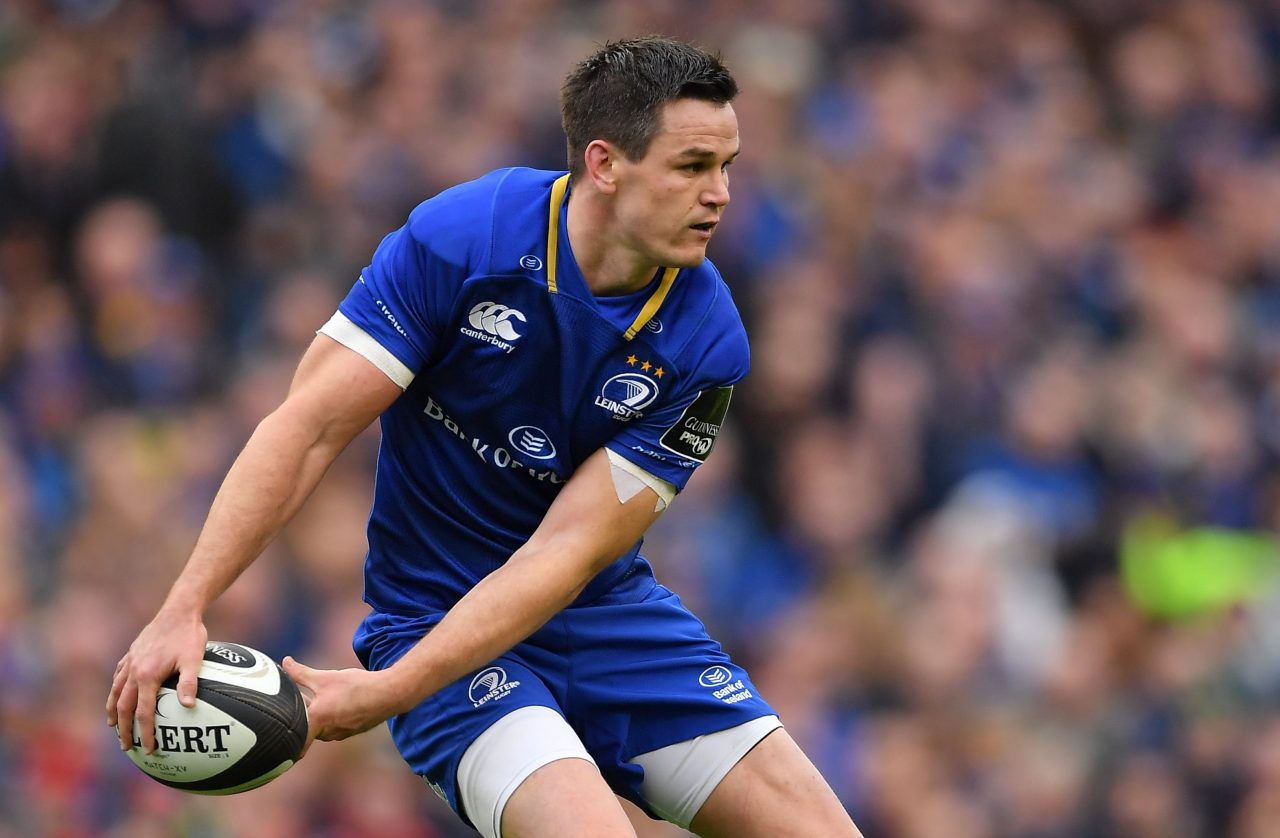 Leinster Rugby backs coach Girvan Dempsey has issued an injury update after the St. Stephen’s Day win against Munster in the Guinness PRO14.

With Connacht coming to the RDS Arena on New Year’s Day (Kick Off: 3.15pm – live on TG4), Dempsey has given an update on a number of players that missed out on Munster in addition to a few that picked up injuries during the game in Thomond Park.

Johnny Sexton passed the Return to Play Protocols without any issue and could have played against Munster if required, Dempsey confirmed.

As a result, Sexton will train as normal this week ahead of the Leinster squad announcement on Saturday at midday.

Dempsey also confirmed that further assessment was needed on both Adam Byrne and Seán O’Brien before they would be deemed available for selection.

However three players definitely ruled out of the Connacht game are Jack McGrath, James Ryan and Richardt Strauss who all picked up knocks in the game in Limerick.

Jack McGrath has entered the Return to Play Protocols having been removed for a Head Injury Assessment against Munster, while James Ryan went over on his ankle and won’t be involved as a result.

Finally Richardt Strauss picked up a back injury and is also ruled out of the Monday fixture in the RDS Arena.

Tickets sales for the Connacht game have now gone beyond 16,000 and the remaining tickets are available to purchase HERE.