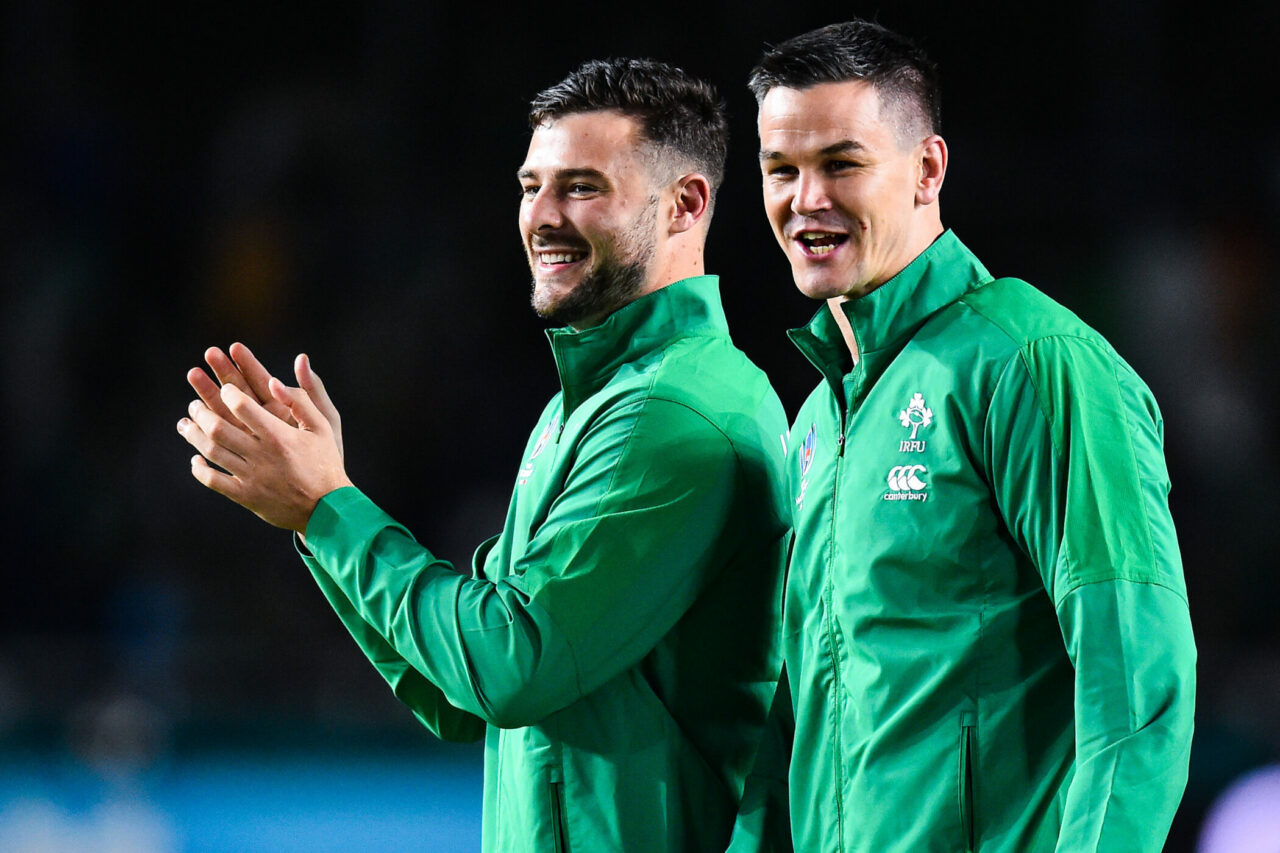 The IRFU have confirmed that Johnny Sexton and Robbie Henshaw have re-joined full training ahead of Saturday’s Autumn Nations Cup game against Scotland KO (2.15pm).

The pair haven’t featured since the win over Wales at Aviva Stadium on 13 November.

Will Connors is proceeding through the graduated return to play protocols following Sunday’s win over Georgia but the decision has been made not to target this weekend’s fixture.

Ed Byrne (calf) and James Lowe (groin) have been ruled out of the Scotland game, while Harry Byrne has been brought in to train with the squad this week.