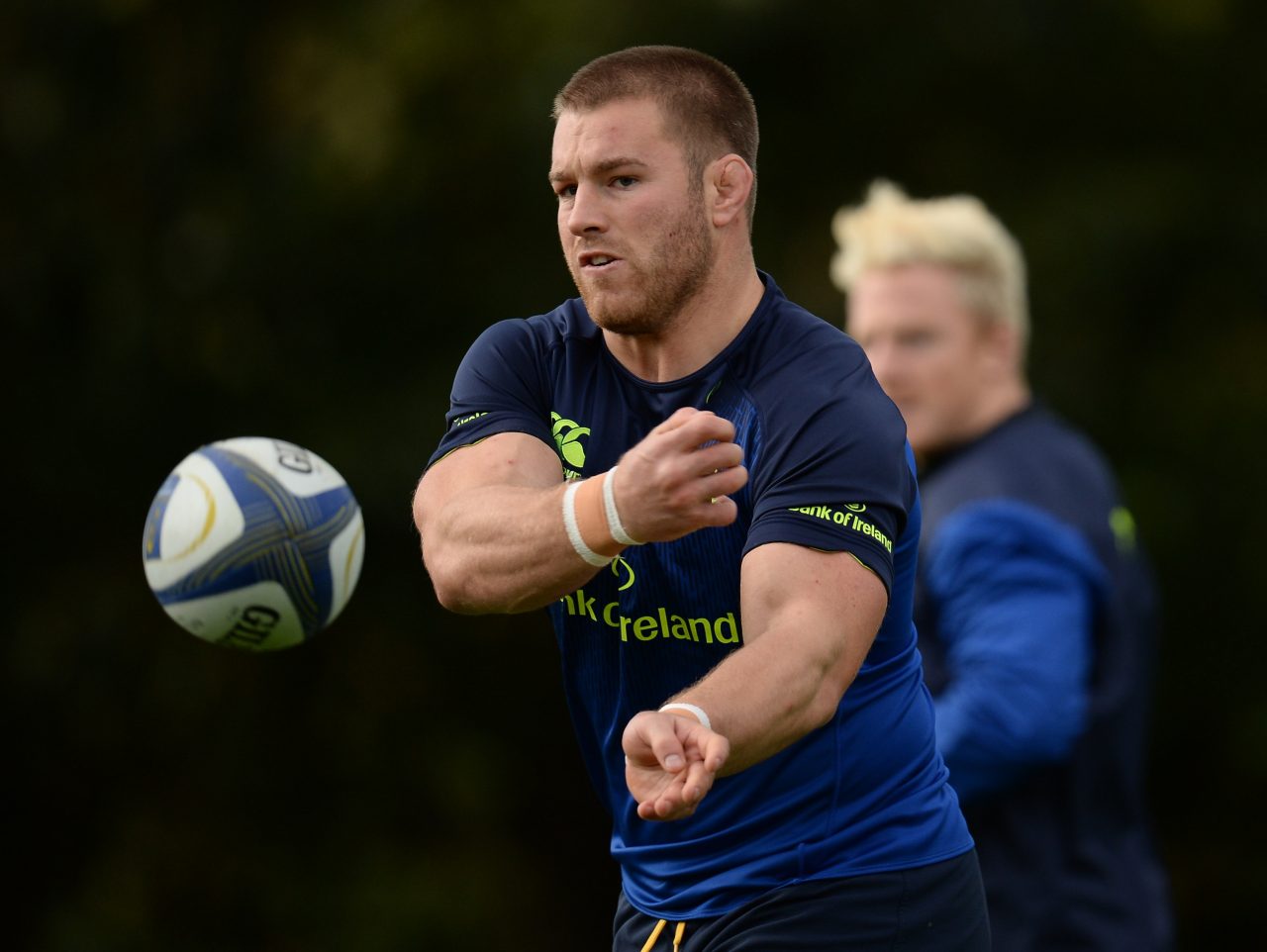 Leinster Rugby Head Coach Leo Cullen has announced his match day 23 for the Round 2, Pool 4, Champions Cup game against Montpellier on Sunday in the Altrad Stadium (Kick Off: 1.00pm (Irish time) – live on SKY Sports).

There are a number of changes to the team that accounted for Castres last weekend in the RDS Arena with six changes to the starting XV and new additions to the bench.

In the backs it’s largely as you were with only one change. The back three again includes Rob Kearney at full back, Zane Kirchner on the right wing and Isa Nacewa as captain on the left wing.

Robbie Henshaw and Garry Ringrose will continue their midfield partnership for the third game in a row.

In the half backs Luke McGrath starts at scrum half with the fit again Johnny Sexton selected at ten for his 130th Leinster cap. Sexton missed out on selection last weekend with a tight hamstring.

It’s a completely new front row with a mixture of youth and experience with Cian Healy, James Tracy and Mike Ross starting. Healy and Ross have over 300 Leinster caps between them but it will only be James Tracy’s second ever European start in what will be his 23rd game for Leinster.

Devin Toner continues in the second row but is partnered this weekend by Mike McCarthy who has recovered from a foot injury to take his place in the pack.

Having played for the Leinster ‘A’ team last weekend in the British & Irish Cup, Sean O’Brien makes his long awaited senior return having last played for Leinster over nine months ago also in the Champions Cup against Bath. The Tullow native will win his 103rd cap on Sunday.

Man of the Match for the Castres game Josh van der Flier continues at open side flanker while Jamie Heaslip is again selected in the number eight jersey having become the most capped Leinster forward of all time last weekend as the Trinity man achieved 222 caps.

Cullen has selected six forwards and two backs on his bench with Mick Kearney in line to make his European debut for Leinster. All of his previous 12 caps for Leinster have been won in the Guinness PRO12.