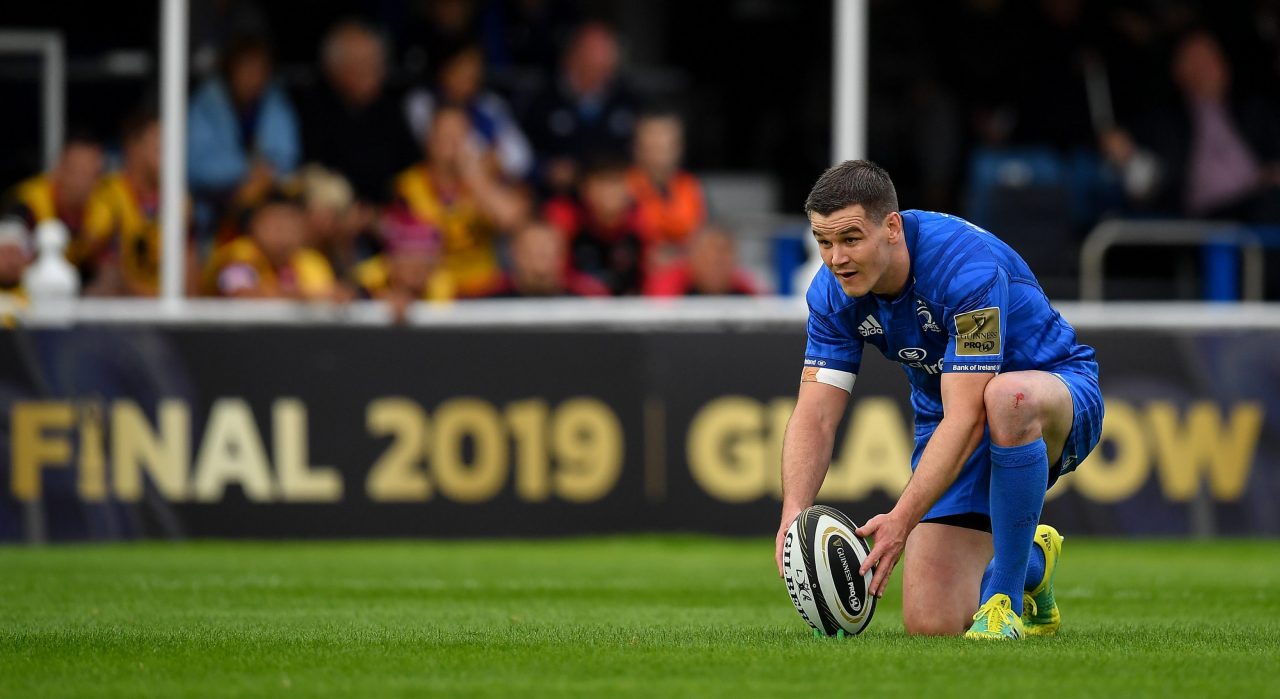 Leinster Rugby captain Johnny Sexton was named as the 2018 Irish Independent Sportstar of the Year at an awards ceremony in Croke Park last night.

The Leinster and Ireland out-half was presented with the award by his godfather and Irish Independent journalist Billy Keane.

There was double cause for celebration for Sexton as he also won the Magic Moment of the Year award for his match-winning drop goal in France during the 2018 Six Nations campaign.

The 41-phase move, over more than five minutes of play, featured a number of interventions from Sexton before the most important one of all to finish.

Speaking at the awards, Sexton commented: “There’s something nice about winning Irish awards. I’m very proud to be Irish and be in this room with all these other Irish sport stars. I’m very humbled to pick up this award.

“I think it was only 18 months ago I was being written off by a lot of people so you often take them with a pinch of salt. It just shows when you’re going through bad times in your career that the good times are just around the corner if you keep working hard and surround yourself with good people.”