Sexton nominated for World Rugby Player of the Year Award 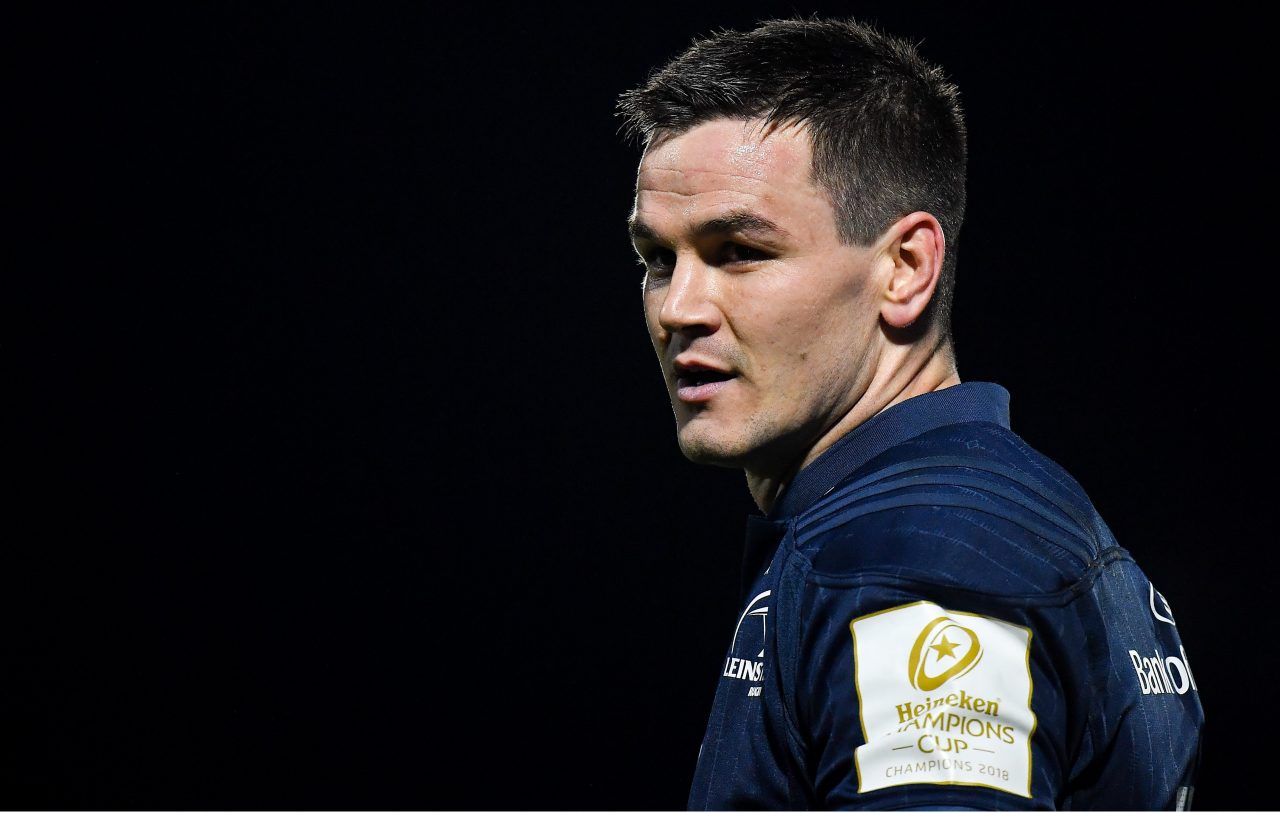 Johnny Sexton is one of five nominees for the prestigious World Rugby Men’s 15s Player of Year award.

World Rugby has announced the shortlists for the award, which will be presented at the World Rugby Awards at the Salle des Etoiles in Monte Carlo on 25 November.

The nominees for World Rugby Men’s 15s Player of the Year are:

Sexton has been at the heart of Ireland’s climb to second in the World Rugby Rankings on the back off a Six Nations Grand Slam and first series win in Australia for 39 years.

The veteran fly-half kicked a remarkable last-minute drop goal to secure victory over France in the first game of Ireland’s Six Nations campaign, a clip which is sure to feature on highlight reels for years to come.

Sexton featured for Leinster Rugby 12 times last season, starting 11 games including both the Champions Cup Final in Bilbao and the Guinness PRO14 Final at Aviva Stadium.

Sexton joined an elite group of four-time European champions last season and played a crucial role in helping to secure the province’s first ever league and European Cup double.