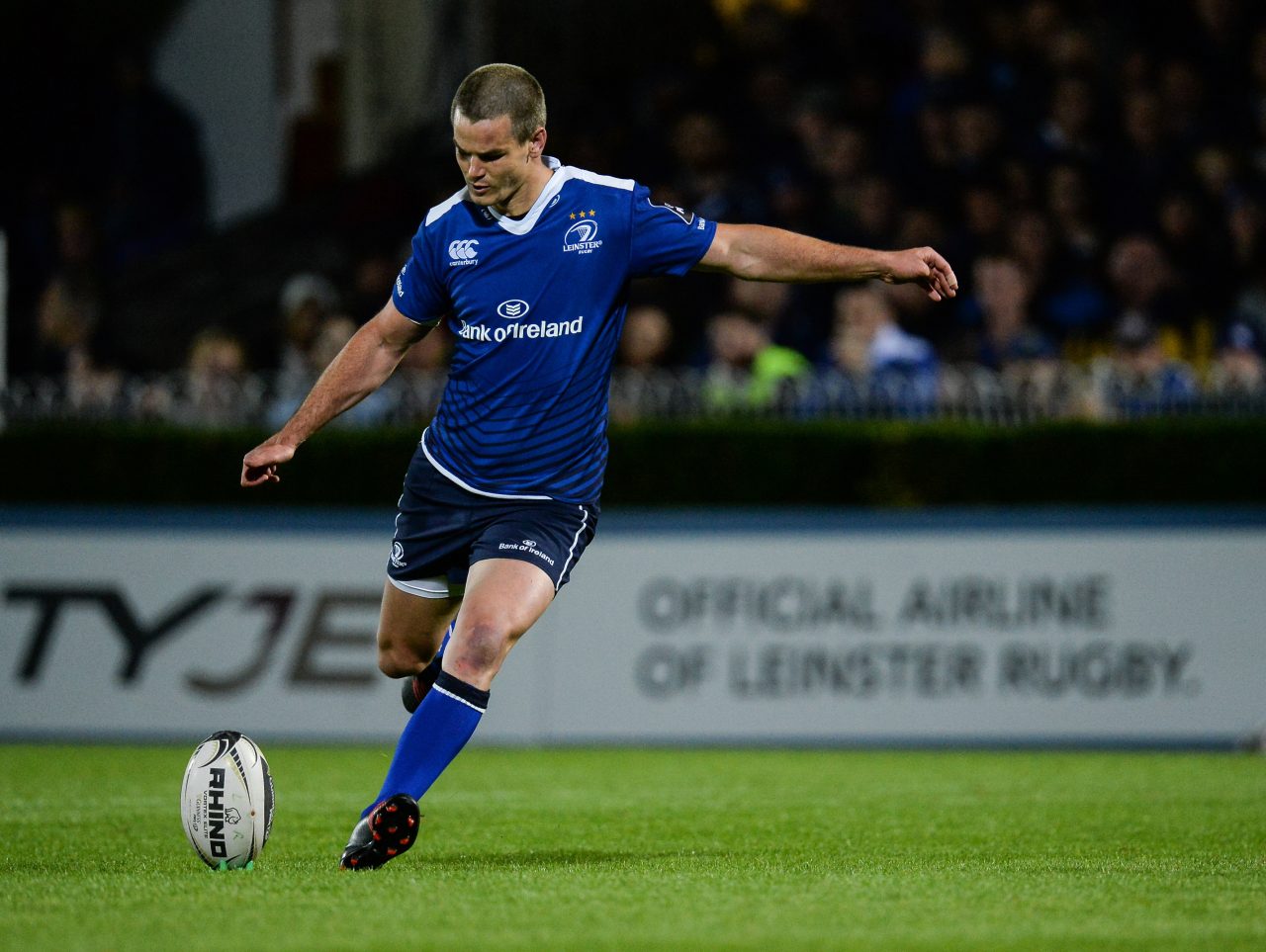 The Leinster Rugby team to face Castres Olympique in the opening round of this season’s European Rugby Champions Cup was announced on Friday afternoon, with news that Johnny Sexton would miss the match through injury.

Head coach Leo Cullen confirmed the news at the pre-match press conference in the RDS Arena.

“There was just a bit of tightness in his hamstring during the week,’ Cullen said of Sexton.

‘We’ll wait and see how he is over the weekend and start of next week. We’ll assess him then. But he didn’t seem too bad, we just erred on the side of caution.’

Joey Carbery comes into the side in place of Sexton after making an impressive start to the season.

Carbery made his first start – and only his second senior appearance – in the opening weekend win over Benetton Treviso  at the RDS Arena, which also saw the Clontarf man score two tries and pick up the Guinness PRO12 man of the match award.

‘Joey’s gone well so far,’ Cullen said when asked about the young out-half.

Over 14,000 tickets have been sold for Leinster v Castres at the RDS Arena (Saturday, KO 3.15pm). Tickets are available from Ticketmaster.