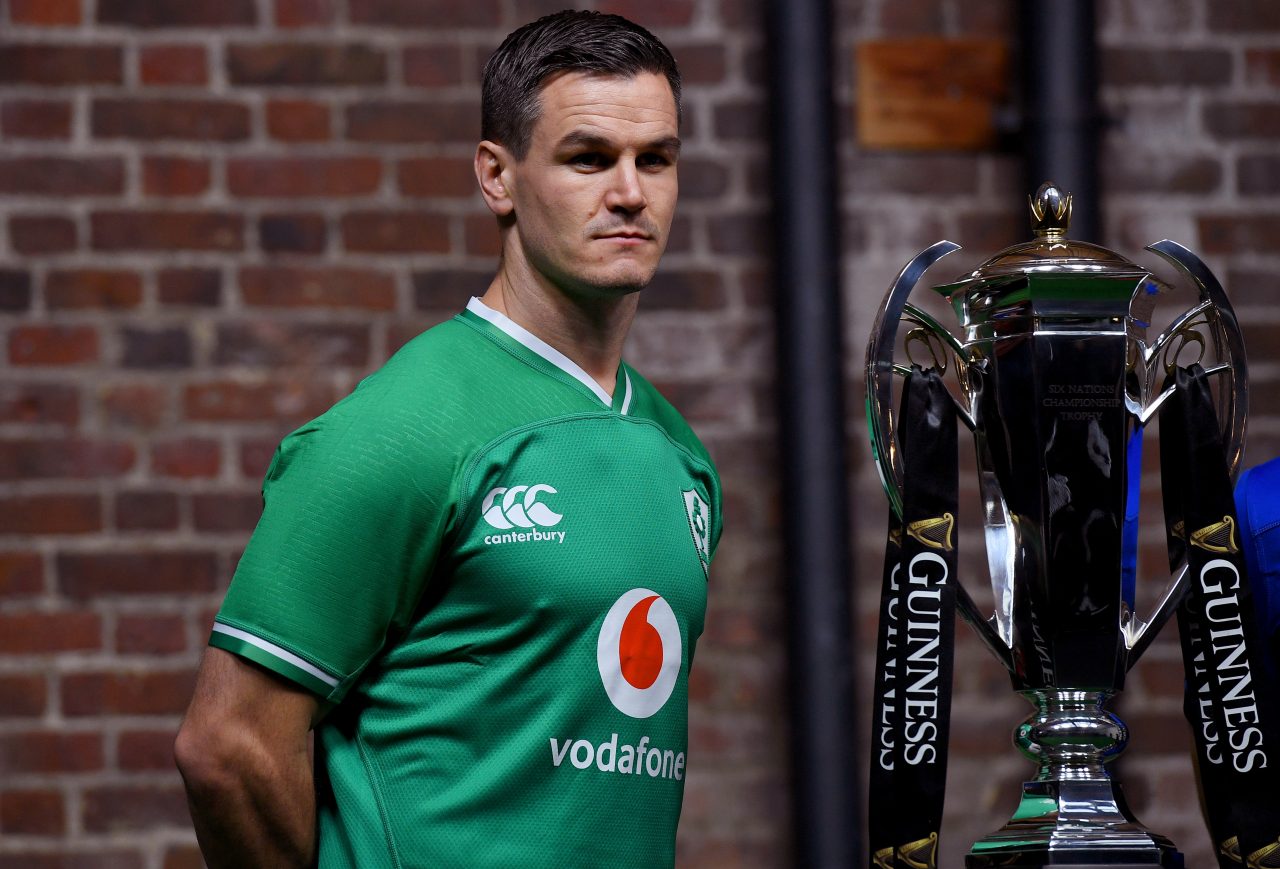 “Everything’s been going to plan so hopefully I’ll take a full part in training tomorrow,” Sexton told the media at the Six Nations launch in London.

“Once I don’t have any setbacks, everything’s gone really well so far, everything’s gone to plan and if anything, I’m a little bit ahead of schedule. Once everything goes smoothly over the next few days, I should be fine and available for selection.”

Sexton also spoke about being chosen as Ireland captain by head coach Andy Farrell for the Six Nations campaign.

“I think everyone would want to be captain but it’s about someone wanting you to do it and that’s the biggest honour you can be asked to do.

“It meant a lot that Andy asked me to do it, that he thought that I was the one to lead us forward into this campaign.

“It’s obviously a campaign-by-campaign thing at the moment and we’ll see how we go and see how everything goes over the next eight weeks.”

There were also updates on Rónan Kelleher and Jordan Larmour from Farrell, with a Leinster injury update on Monday confirming that Larmour had picked up a low-grade foot injury in Saturday’s win over Benetton Rugby.

“We’ve had a few days off, so nothing too taxing. We met up yesterday and had a bit of a walkthrough, so he was able to partake in that but we will have to take it day-by-day.

“I don’t think it’s anything too serious but how that plays out in the next few days, we’ll see.”

There was positive news for Kelleher who Farrell confirmed is fit and available for the Scotland game.

“We’re training in Portugal tomorrow and he’s full steam ahead.

“Rónan has been injured for a few weeks but he’s been in good form and Johnny before he got injured, was on fire.”