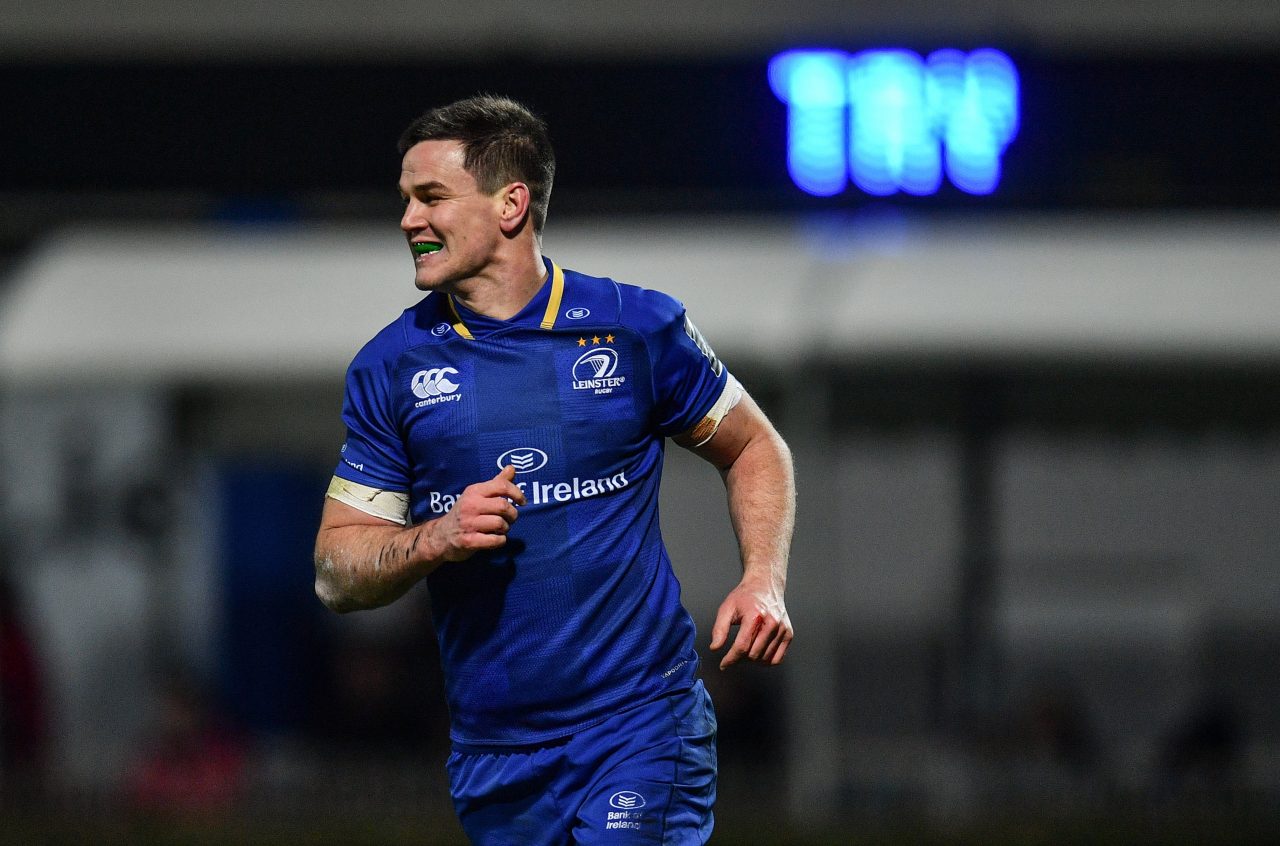 A run of three Interprovincial derby wins in a row over the Christmas period has left Leinster Rugby well-placed in the Guinness PRO14 as the Championship takes a break for European action over the next fortnight.

Those games, away to Munster and at home to Connacht and Ulster, also provided the squad with the ideal preparation for two crucial Champions Cup games against Glasgow Warriors, this Sunday at the RDS Arena, and Montpellier, next Saturday in France.

“There were parts of our game against Munster in the second half and Connacht that we weren’t too happy about,” Johnny Sexton told the media this week in Leinster HQ.

“I think we were happier with our overall performance against Ulster across the 80 minutes. The reviews haven’t been very straightforward; there’s been lots that we’ve been working on and we’ve been trying to get better at. There’s big challenges ahead starting this weekend, and then going to Montpellier the week after.

“If anything those three games were to try and get us ready for these two. These are the biggest games of the season, Rounds 5 and 6, they always are. Generally you’ve always got something to fight for. It’s a massive few weeks ahead.

“It’s always a really exciting time, nervous time as well. There’s obviously a lot riding on the next two weeks, and then there’s selection and keeping your form and fitness. January’s always a big month.”

Leinster are top of Champions Cup Pool 3 on 18 points, five ahead of Montpellier, and second in the seedings for the knockout stages, as things stand.

These next two weekends will determine who qualifies for those play-offs, and whether they will have home advantage. 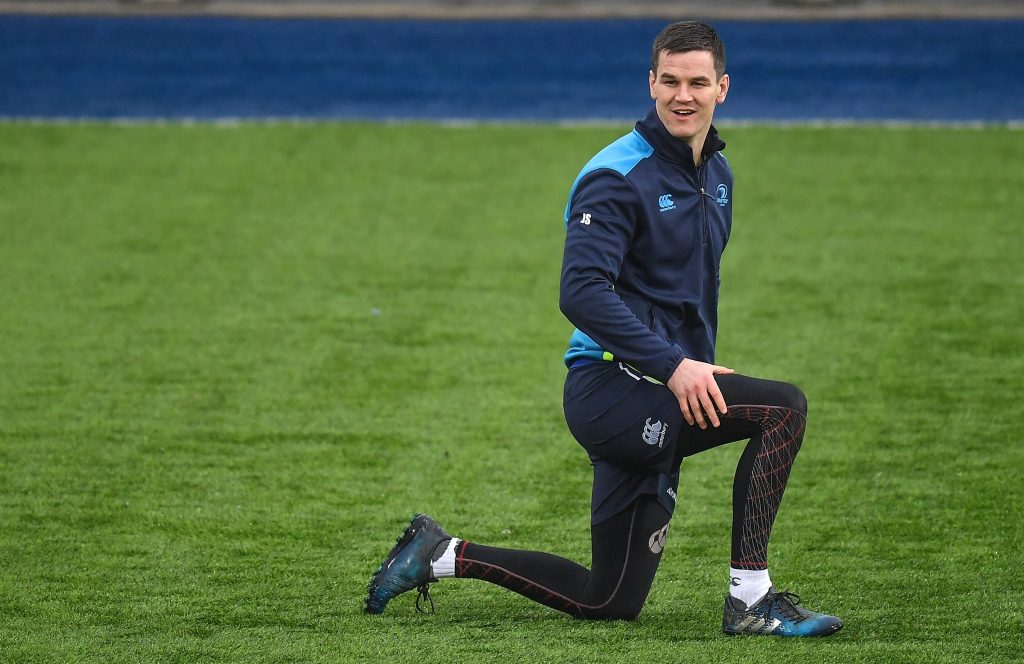 Should Exeter Chiefs defeat Montpellier at Sandy Park on Saturday then a win over Glasgow will be enough for Leinster to win the pool. But Sexton isn’t expecting Dave Rennie’s Warriors to come to the RDS and roll over because they’re out of the running.

“I think they have to play close to their full strength. Because of how small the European squad is they’ll have to pick guys from that squad, they can’t just draft in Academy guys.

“They’re an outstanding team, they’ve shown that in the league. They’ve one defeat in the league and they seem to be really well-coached – that’s clear from playing against them. They’re pretty aggressive around the breakdown and in their carries. We have to make sure that we’re as well-prepared as possible.”

Join the roar at Leinster v Glasgow Warriors this Sunday at the RDS Arena! Tickets are available from €32.50/10.