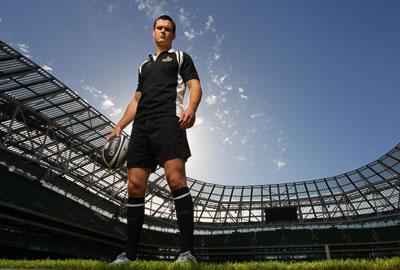 The first half hour of the event, from 6.30pm to 7pm, will be broadcast live on the Last Word on Today FM, and the entire event will be streamed live on www.Facebook.com/GuinnessRugbyIreland.

Fans interested in attending this event should register now at:
www.Facebook.com/GuinnessRugbyIreland

Tickets are free.
All those attending must be over 18 years of age.
ID will be required on the night.