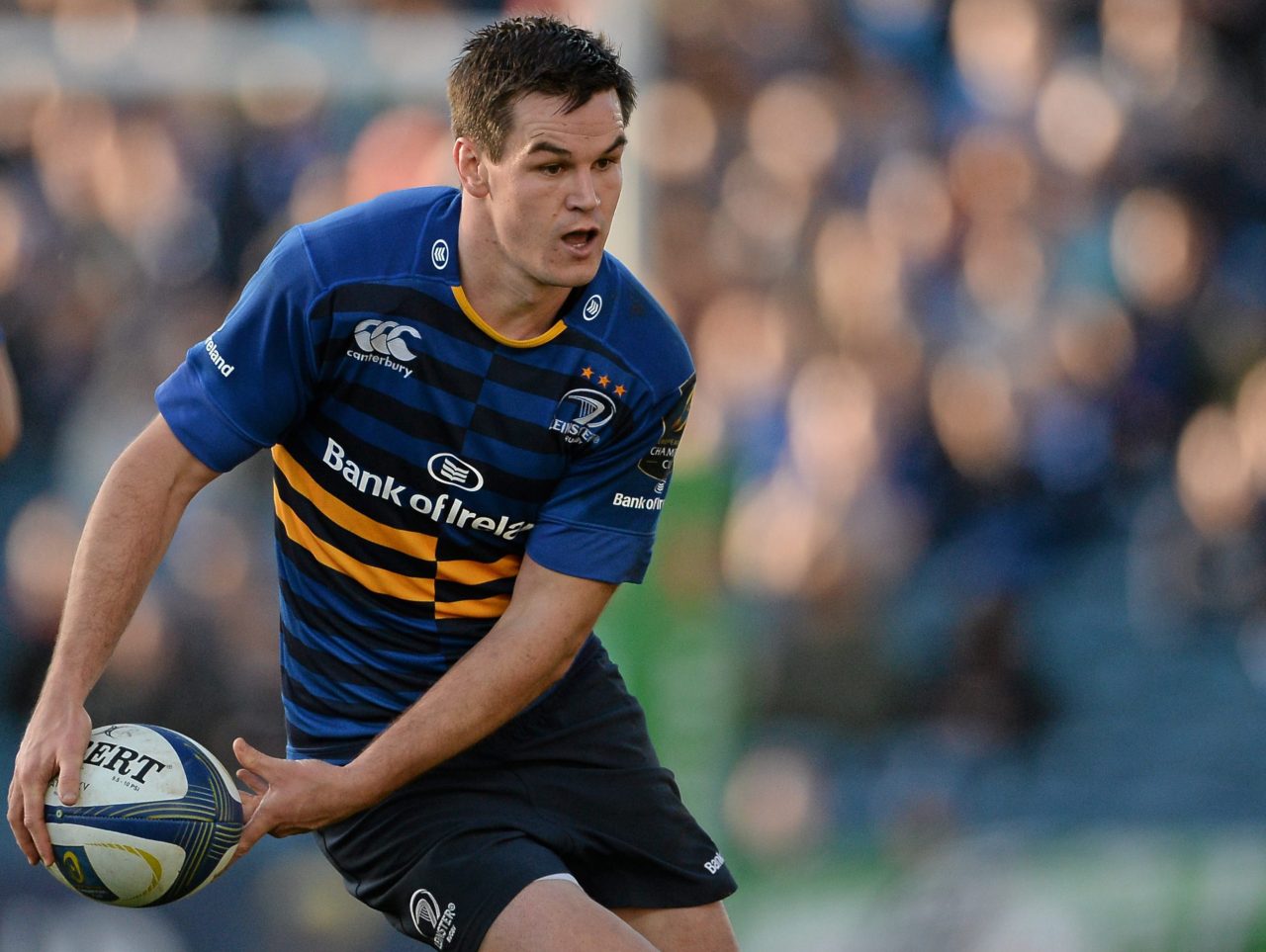 Ahead of the Captain’s Run this afternoon in the Ricoh Arena, Leinster Rugby Head Coach Leo Cullen has named his starting XV to face Wasps tomorrow in the final game of this season’s Champions Cup (Kick Off: 3.15pm – live on BT Sports (available through Setanta Sports pack in Ireland) and on Newstalk).

There are 11 changes in total from the team that beat Bath Rugby last time out with only Zane Kirchner, Dave Kearney, Rhys Ruddock and Jordi Murphy retained in the starting XV for the trip to Coventry.

With Rob Kearney coming in to full back, Zane Kirchner moves to the right wing from the number 15 slot last week, with Dave Kearney continuing on the left wing.

Noel Reid and Luke Fitzgerald come into the centre with Eoin Reddan and Johnny Sexton selected in the half backs. Having been announced as one of Leinster’s vice-captains at the start of the season, Sexton will captain Leinster for the first time in what will be his 100th start for the province in 121 appearances.

All three front row players were named in the Irish squad announced on Wednesday with Jack McGrath, Sean Cronin and Marty Moore all starting tomorrow against Wasps.

Devin Toner and Rhys Ruddock are in the second row as Ruddock starts for the eleventh time this season, playing the full 80 in each game so far.

In the back row, Dominic Ryan, Jordi Murphy and Jamie Heaslip complete the pack as Leinster look to finish their European campaign on a high.

The bench includes three players who were named in the Irish 6 Nations squad including the 22 year old uncapped back rower Josh van der Flier, while Cathal Marsh is in line to make his European debut should he come on.