Shane Byrne: “This Saturday will be a cracking game” 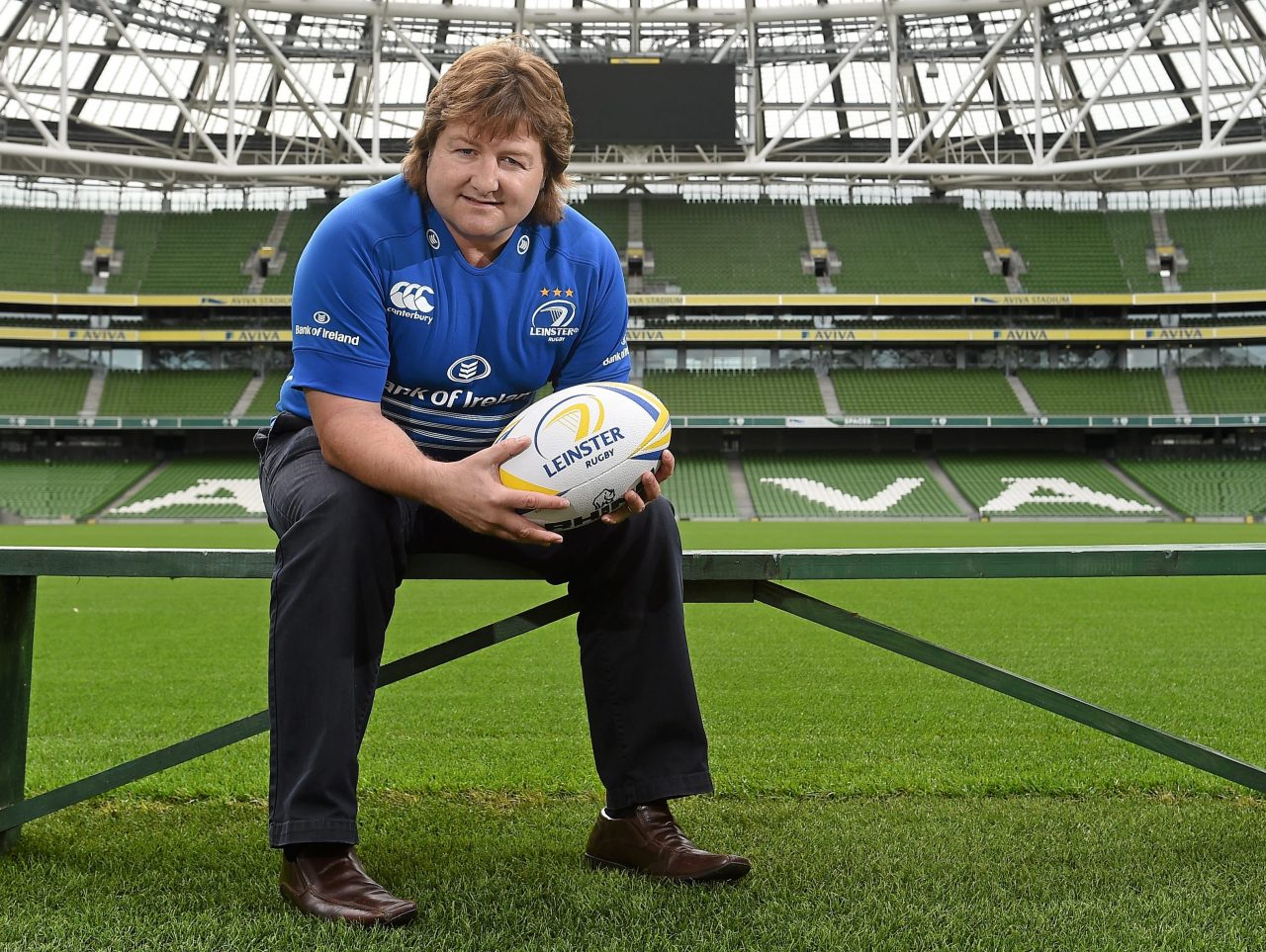 Former Leinster hooker Shane Byrne reflects on some “ding-dong battles” with Munster ahead of this Saturday’s Guinness PRO12 match in the Aviva.

Shane Byrne knows as well as anyone how much Leinster v Munster matches have changed over the years. The interprovincial derby has gone from being attended by “one man and his dog” to becoming one of the biggest derbies in world rugby.

But it wasn’t always Munster that were considered to be Leinster’s main rivals.

“I first started playing with Leinster in the 1991 season and back then the great rivalry was Ulster,” Byrne said speaking to the media in the Aviva ahead of this Saturday’s big match.

“Ulster had been undefeated in the interpros for donkey’s years and we were the first team to start beating them. But then the rivalry very quickly flipped over to Munster really, really fast because Munster started making huge strides. When the Irish team was pretty much made up of the Munster team for a good while, and rightfully so, that created much more rivalry and created a need to beat them, a want to beat them. And that’s where this game has originated from. In the amateur era we used to play interpros with one man and his dog.” 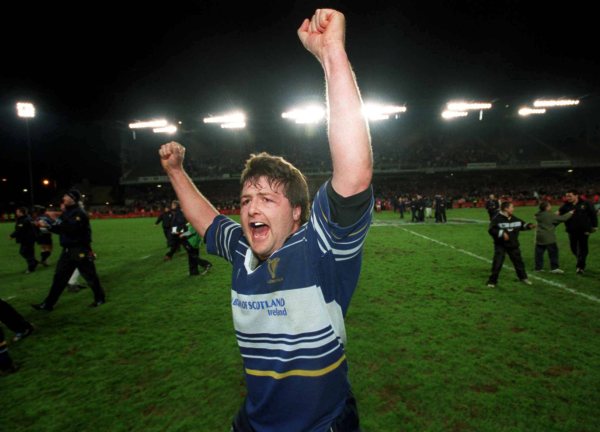 For Byrne, the turning points for Leinster, not just in the rivalry with Munster but as a team, was the 2001 Celtic League Final. In front of 30,000 supporters in Lansdowne Road, Leinster were winners 24-20, with tries from Gordon D’Arcy and Shane Horgan.

“There was a big pivotal moment for Leinster at the 2001 Celtic League final here (Lansdowne Road). That was a huge step because we had been nearly-men so many times. Leinster coughed and spluttered. The frustration was building and that was the first time against Munster, against Irish opposition, that was the first real calculated, professional win. We stuck to the plan and it worked.”

It was in the years building up to that final that the rivalry between Leinster and Munster began to grow and bubble up to the surface.

“The mid-90s was really when it started to brew. That was something that was all about the physicality of the Munster pack and everyone just dismissing the Leinster pack, and that drove us mad.”

“I remember the mid-90s, having some ding-dong battles in howling rain down in Thomond, where the rain was left to right, just absolutely last man standing games. And when you wore the jersey, the big Canterbury things, you came off about two stone heavier. We didn’t have the ability; we didn’t have the fitness to play the game that they do now. You weren’t running away from people, you were running at the people.”

Reflecting on his own time as a player, with the rivalry with Munster at the forefront of his mind, there is one thing that made it all worthwhile for Byrne over the years. Put simply, he says: “Beating Munster for God’s sake, what else do you want?”

Click here to get your tickets for Leinster v Munster.