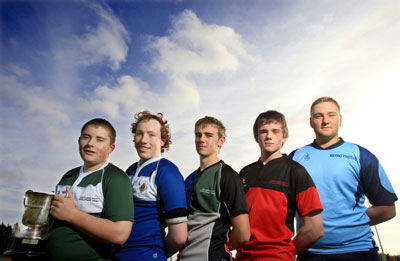 Two rounds have been played already;