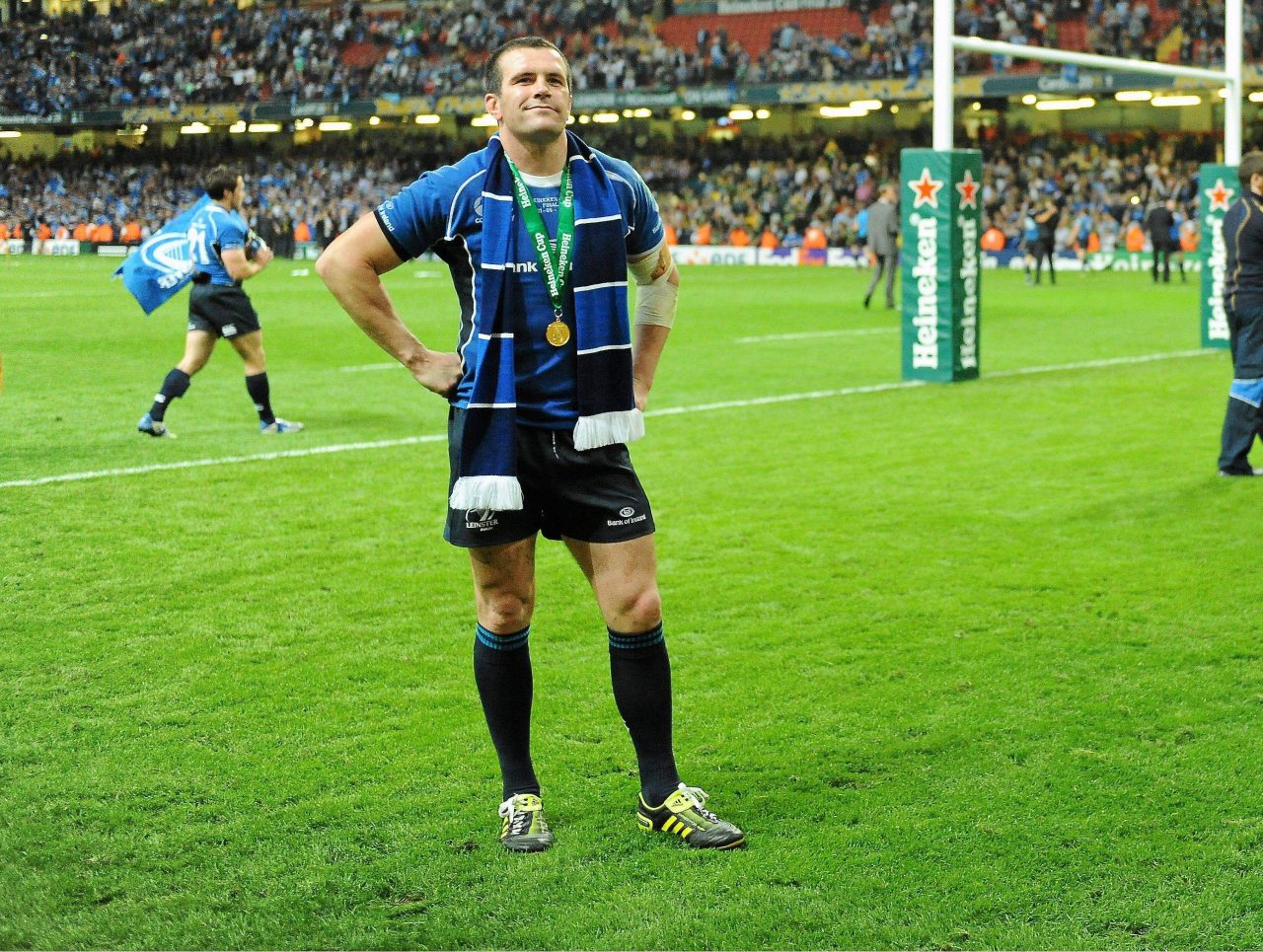 Leinster legend Shane Jennings has today announced that he will retire from professional rugby at the end of the current season.

Jennings has made over 200 appearances for Leinster in 11 season with the province, scoring 21 tries.

In that time he has won three Heineken Cups, three Celtic League titles and an Amlin Challenge Cup.

He also has an English Premiership winners medal from his two years with Leicester Tigers.

The announcement to retire was made by Jennings at the Leinster Rugby media briefing ahead of Friday’s match against Zebre.

“There’s a number of reasons. My body is battered and bruised, but thankfully it’s not too bad. I’ve kind of been preparing myself over the last number of years with IRUPA through educational programmes and mentor programmes, and I’ve got a lot of assistance and a lot of help over the last few years to prepare myself for this. I’m very grateful that I’m going out on my terms.

“I’m very grateful that I’ve been part of such a great club, such a great team. It’s been good times. But thankfully I’m confident I’ve made the right decision. I’m prepared, and I’m looking forward to the next stage of my life.”

Matt O’Connor was alongside Jennings at the media briefing and had this to say about his time working with the St Mary’s man: “It’s been a pleasure to work with him over the last two season. I don’t think think there’s been a bigger contributor to the success of the organisation over the last few years.”