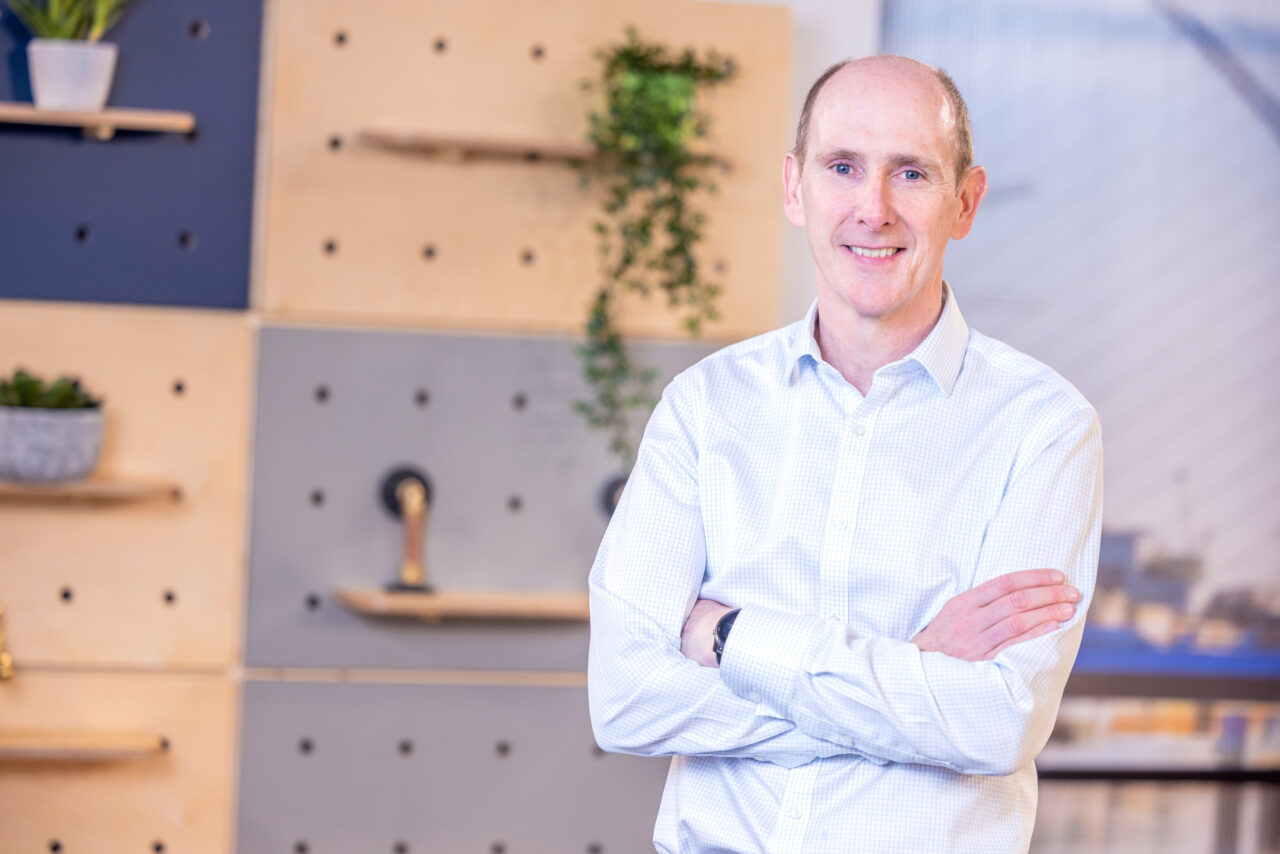 Leinster Rugby and the IRFU have announced the appointment of Shane Nolan as CEO of Leinster Rugby, in succession to Mick Dawson who is retiring after 21 years in the role.

Shane will join Leinster Rugby from Google where he is Managing Director, New Business Sales for Europe, the Middle East and Africa. Shane has been a member of the Google Ireland Senior Leadership Team since 2017.

He will join Leinster Rugby as CEO in early November. Mick Dawson will continue in his current role until then to manage a seamless transition.

Prior to joining Google in 2011, he held executive management roles in eircom, BT Plc and Fujitsu. 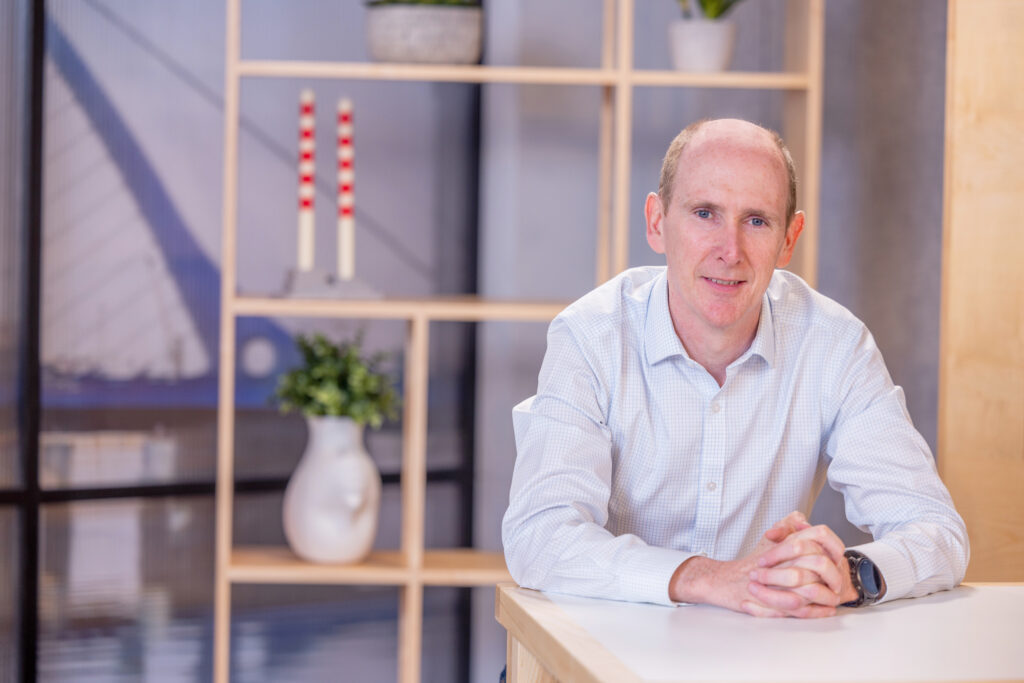 “A life-long sports enthusiast and active rugby supporter, Shane has an informed appreciation of the game across domestic and professional rugby in Leinster. He has a very strong track record as a senior leader of multi-disciplinary functions and teams, and we are excited to have him lead our outstanding team across the organisation through our next stage of development and growth.

“On behalf of all rugby people across the province, I’d like to thank Mick Dawson for his years of leadership and commitment to Leinster Rugby. He is a key architect of the successful development of Leinster Rugby in all its facets and he will leave an enduring legacy when he departs later this year.”

IRFU CEO Kevin Potts said, “Shane was a stand-out candidate in a very strong field of applicants. Shane’s impressive senior leadership experience, rugby background and passion for the game will provide Leinster Rugby with another great leader following on from the departure of Mick Dawson.

“I look forward to working with Shane in the months and years ahead, and wish him every success as we thank Mick for all that he has done for Leinster and Irish rugby.”

A native of Navan, Co. Meath, Shane was educated at Castleknock College and NUIG where he captained the First XV and represented Connacht U-20s. He subsequently played for Navan RFC and is a decade-long Leinster Rugby season ticket holder.

Nolan said, “I am thrilled and honoured to be taking on the role of Leinster Rugby CEO.

“Leinster is a powerhouse in its field, both on and off the pitch, thanks to the brilliant leadership of Mick and all of the outstanding team at Leinster Rugby.

“I am excited to work with everyone in the organisation as we look to embark on the next stage of development and success.”