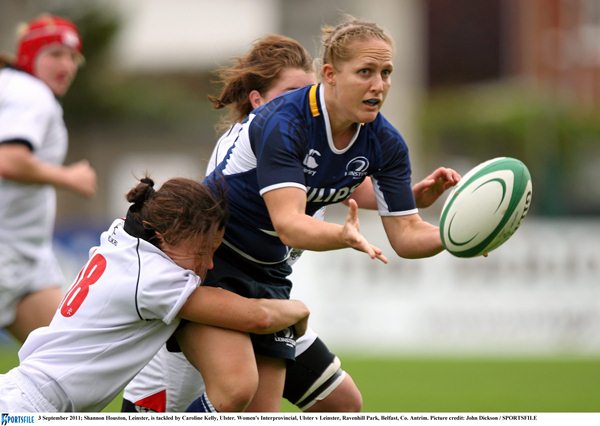 Ireland booked their place on the World Series circuit for the first time after reaching the Cup quarter-finals at the Rugby World Cup Sevens tournament in Moscow back in June.

The Dubai Sevens kicks off on Thursday, 28th November, and fans will be able to follow the fortunes of the girls in green closely as all the action from Pitch one in the purpose built 7he Sevens Stadium will be streamed live on wsws.irb.com