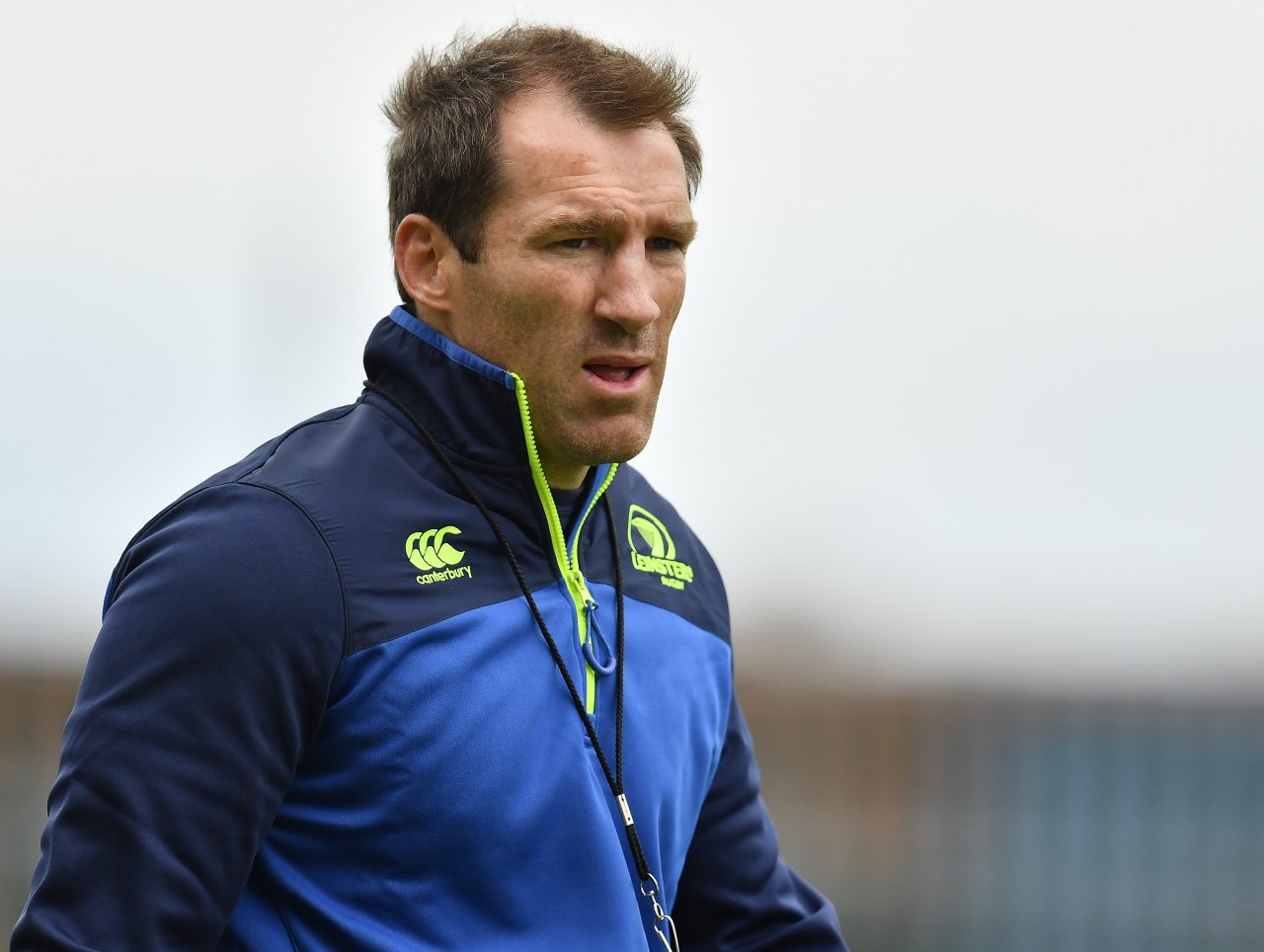 Leinster Rugby can this morning confirm that Shaun Berne has joined the Western Force as their attack coach and will join up with the Super Rugby franchise in the coming weeks.

Berne, who played 23 times for Leinster from 2009-2011, was appointed by the IRFU as Elite Player Development Officer with Leinster in June 2015 and was part of the Leinster ‘A’ coaching team that went unbeaten through the British & Irish Cup pool stages last season.

Commenting on the announcement Berne said, “Firstly, I’d like to thank the IRFU and Leinster for the opportunities they gave me, having transitioned out of my playing days and into coaching, they have been really good to me.

“I’m looking forward to working alongside the rest of the Western Force coaches, and being able to bounce ideas off those guys. You can’t help but be attracted to the style of rugby that’s played in Super Rugby.”

Everyone at Leinster Rugby wishes Shaun the very best of luck with the move.