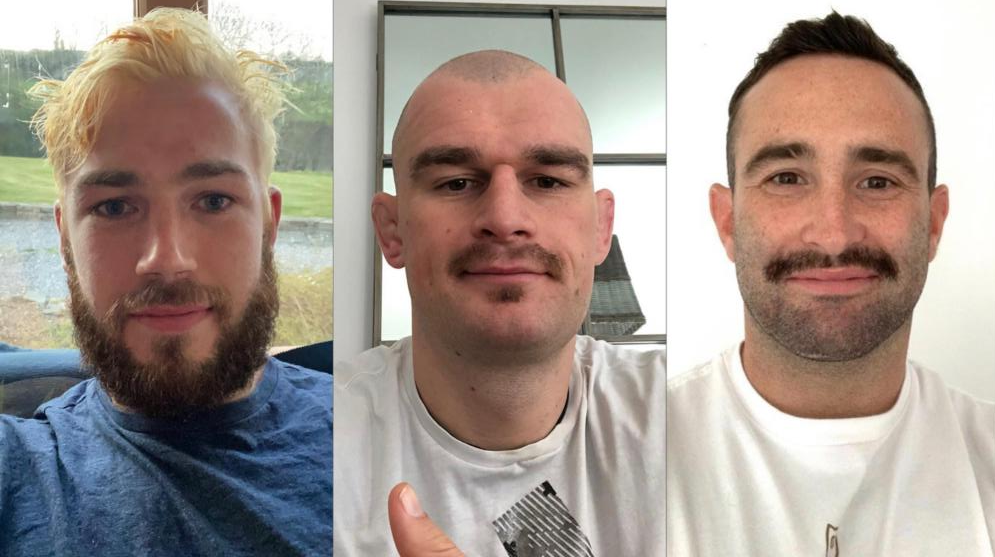 Leinster Rugby has this morning confirmed that just shy of €12,000 has now been lodged with three charities from funds donated by Leinster supporters as part of the #ShaveGrowOrMo campaign held recently by the players.

During the campaign Leinster Rugby players shaved off their hair, grew their hair or indeed grew a moustache over a four week period in support of Feed The Heroes, MS Ireland and the Down Syndrome Centre.

According to the charities the funds raised will: 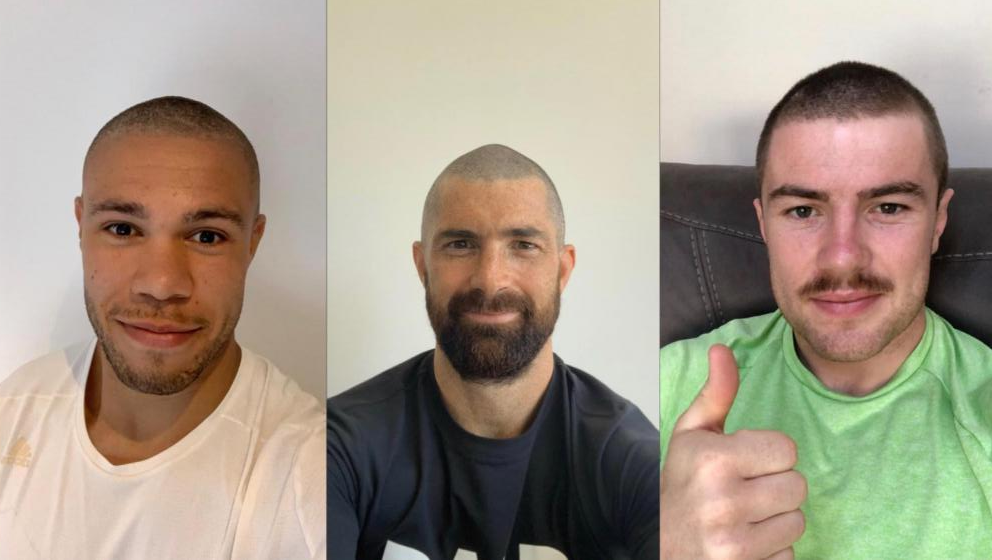 MS Ireland and the Down Syndrome Centre are the charity partners working with Leinster Rugby for the 2018/19 and 2019/20 seasons.

MS Ireland’s mission is to enable and empower people affected by Multiple Sclerosis (MS) to live the life of their choice to their fullest potential. There are over 9,000 people living with MS in Ireland with 3,122 of those based in Leinster.

Speaking on behalf of the playing group, Leinster and Ireland scrum half Luke McGrath said, “I’d just like to thank everyone that donated to the cause over the few weeks. It was a bit of fun but also with a view to helping those in our communities that needed it the most. We’re delighted to make those donations now on behalf of all the players and the supporters and it’s great that it will go to three brilliant charities.” 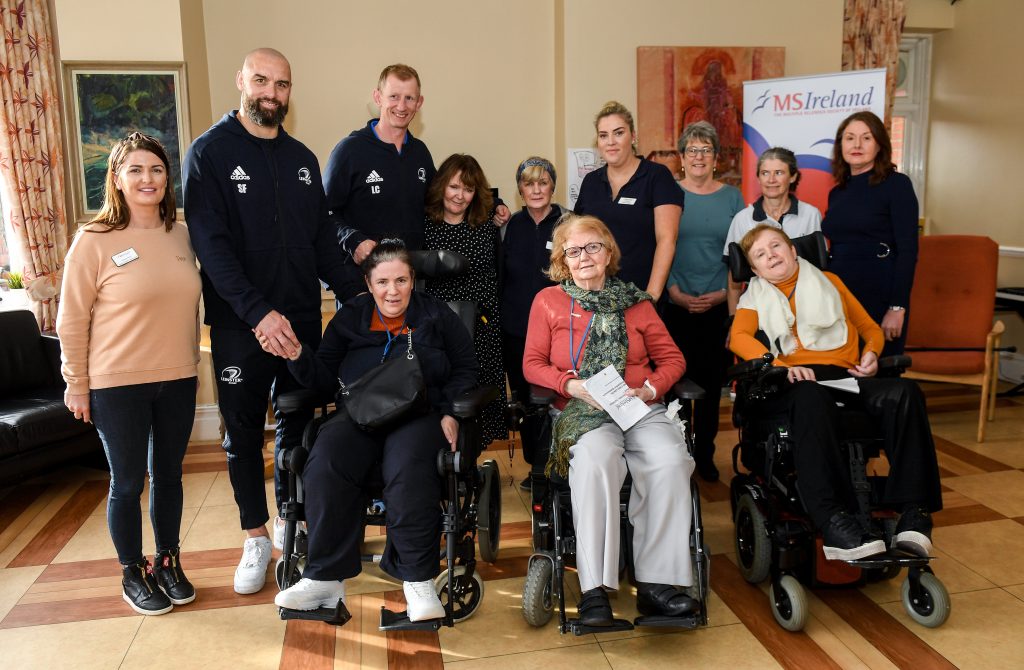 Leinster Rugby also confirmed the three winners of the spot prizes. The winners are as follows with each asked to contact information@leinsterrugby.ie to claim their prize:

For further information on Feed The Heroes: www.feedtheheroes.com.

For further information on the Down Syndrome Centre: www.downsyndromecentre.ie.