Shortlist confirmed for EPCR European Player of the Year award 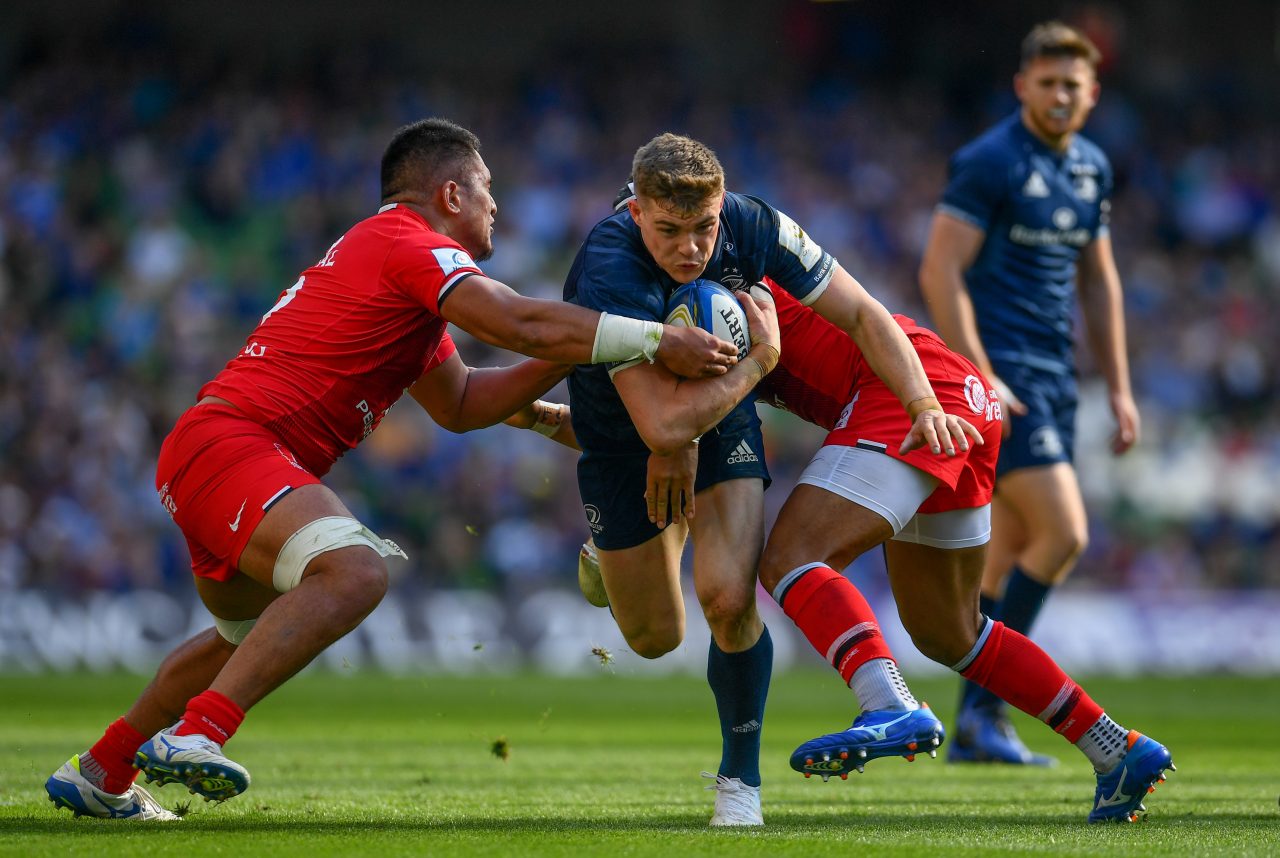 Leinster Rugby’s Seán Cronin, Tadhg Furlong and Garry Ringrose have been named on the five-man shortlist for the prestigious EPCR European Player of the Year award.

Players from Leinster Rugby and Saracens have been rewarded for the outstanding performances that have brought their clubs to next month’s Heineken Champions Cup decider in Newcastle with the two finalists dominating the shortlist.

Cronin, Furlong and Ringrose will be aiming to emulate the achievements of Seán O’Brien and Rob Kearney who won the prized individual accolade in 2011 and 2012.

Saracens’ Alex Goode and Mako Vunipola are looking to follow in the footsteps of Maro Itoje and Owen Farrell, winners in 2016 and 2017 respectively.

The 15 initial nominees from the pool stage have been reduced to five based on the combined verdict of a distinguished panel of rugby experts and a public vote.

Voting has now reopened on epcrugby.com/epoty and the recipient of the Anthony Foley Memorial Trophy will be announced following the Heineken Champions Cup final at St James’ Park on Saturday, 11 May.