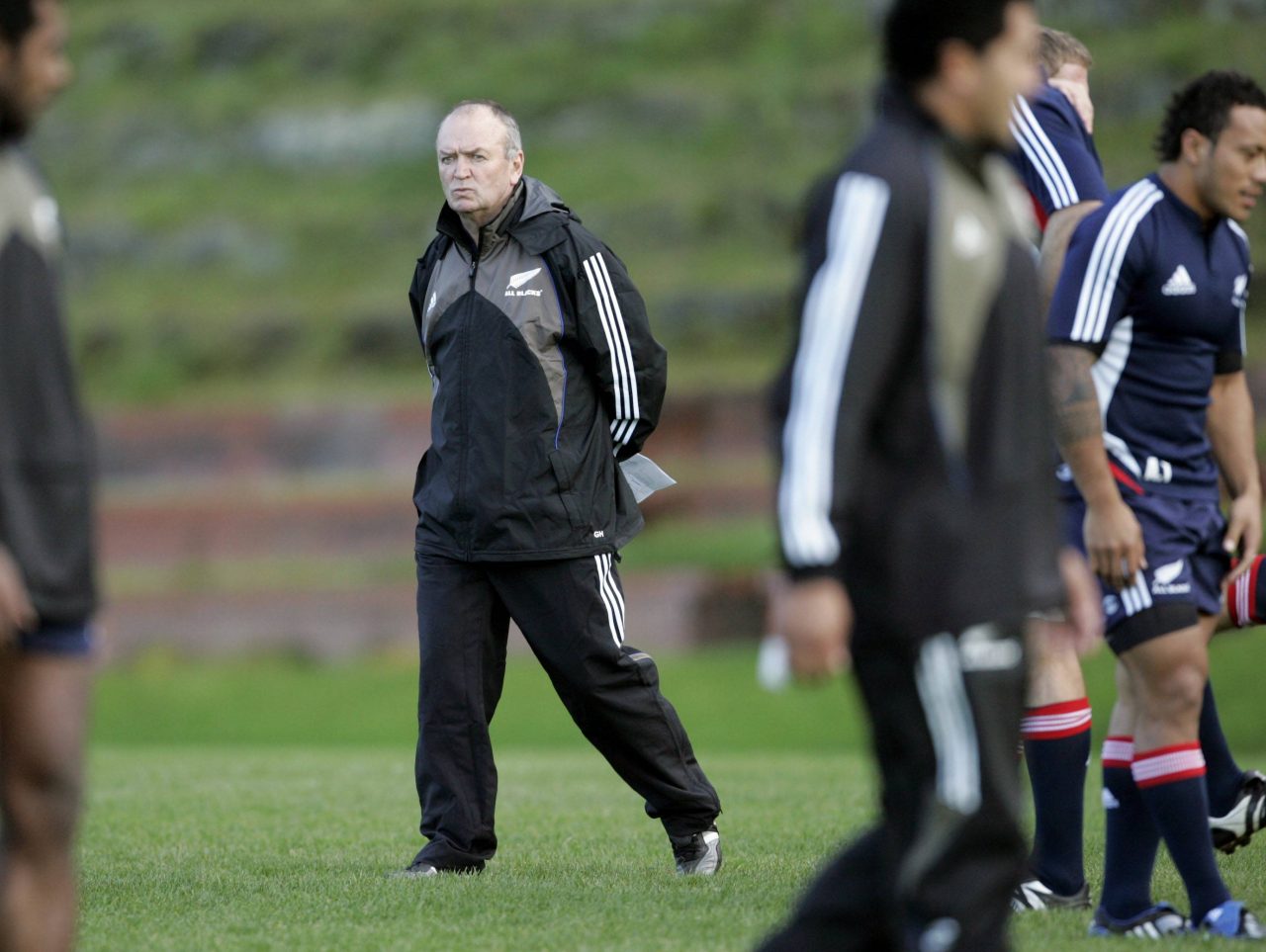 The New Zealand native led his country to their 2011 World Cup triumph and will join Leinster during the pre-season. He will remain with the province for a number of weeks before the start of the 2016/17 season. During his time with the team he will also be speaking with club and school coaches as part of a programme of events hosted by Bank of Ireland and BDO.

Commenting on the appointment Leo Cullen said, “This isn’t by any means a first for Leinster Rugby and I felt it was important for myself and the wider coaching and playing staff in Leinster to look at different ways of challenging ourselves.

“To that end I am delighted that Graham has decided to work with us and I would like to publicly thank the Professional Games Board in Leinster for their support with this decision.

Having led the Auckland Blues to two Super Rugby titles, Sir Graham Henry was appointed head coach of Wales in 1998 before leading the British & Irish Lions on their tour to Australia in 2001. He was appointed New Zealand head coach in 2004, taking the All Blacks to two World Cups culminating in their 2011 triumph.

Speaking about the role, he said, “It’s a privilege to be asked to assist Leo and his team at Leinster, a club with such a rich and proud history.”