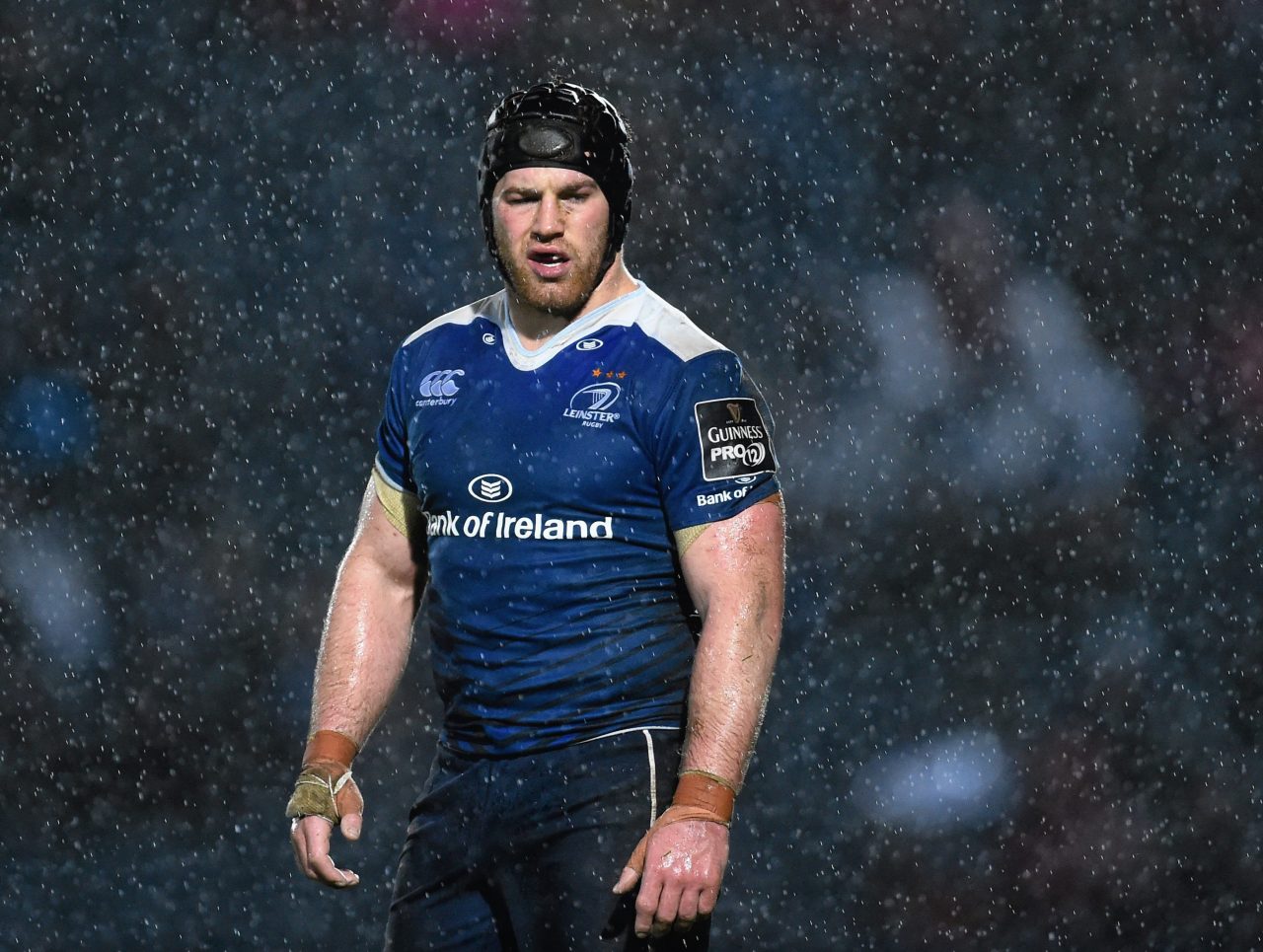 Ahead of this afternoon’s Captain’s Run to be held in UCD, Leinster Rugby Head Coach Leo Cullen has named his squad and starting XV for the Guinness PRO12 game against the Ospreys tomorrow in the Liberty Stadium (Kick Off: 7.45pm – live on SKY Sports and BBC Wales).

There are six changes in total from the team that beat Connacht last time out in the RDS with three in the pack and a further three in the backs.

Rob Kearney is again selected at full back with brother Dave continuing on the left wing and club captain Isa Nacewa coming in on the right.

There is a positional switch at centre with Ben Te’o moving to outside and Luke Fitzgerald coming into the starting XV at inside centre.

In the half backs Luke McGrath has recovered from the foot infection that kept him out of last week’s starting XV and he will be joined by Johnny Sexton who has himself shaken off a knee injury that forced him to leave the pitch early last week.

In the pack Jack McGrath and Richardt Strauss start again and are joined at tight head prop by Tadhg Furlong. Devin Toner – for his 175th Leinster cap – and Mike McCarthy start again in the second row.

In the back row last week’s captain Rhys Ruddock is joined by fellow Irish internationals Sean O’Brien and Jamie Heaslip.

On the bench Noel Reid is back involved in a match day squad for the first time since recovering from an ankle injury and is in line to win his 50th cap for Leinster.