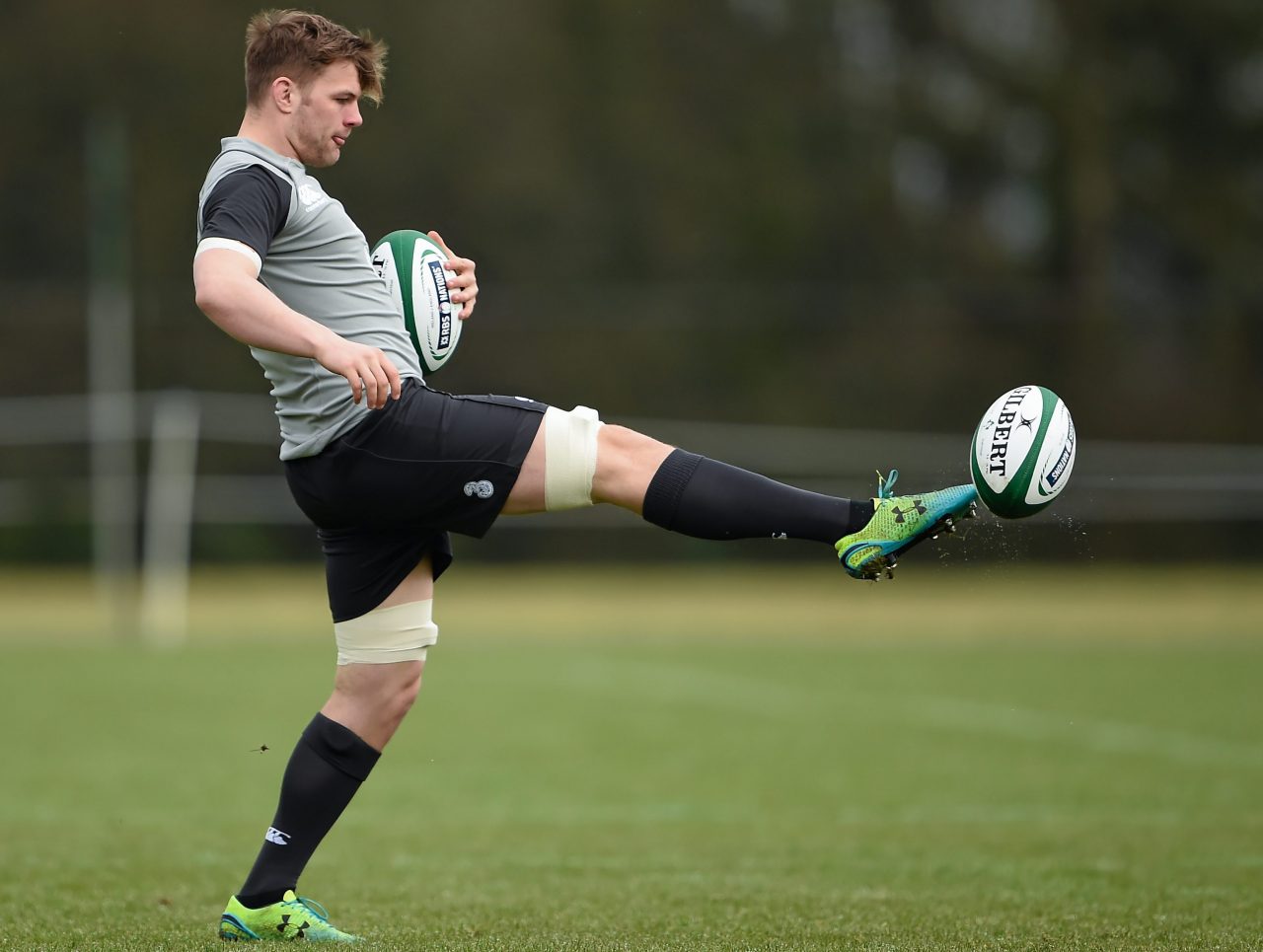 The Ireland coaching staff has named the team that will take on England in the Round 3 6 Nations Championship clash at the Aviva Stadium on Sunday 1st March.

Jordi Murphy is the only change to the starting line-up that began the game against France. Paul O’Connell, who wins his 99th cap for Ireland will lead the side and is partnered in the second row by Devin Toner. The front-row is made up of Jack McGrath, Rory Best and Mike Ross. Murphy, who lines out at No.8, is joined in the backrow by Peter O’Mahony and Sean O’Brien.

The backline is unchanged with Conor Murray and Johnny Sexton paired at half-back and the combination of Robbie Henshaw and Jared Payne is retained in midfield.   Rob Kearney wins his 60th cap and is joined in the back three by Tommy Bowe and Simon Zebo.