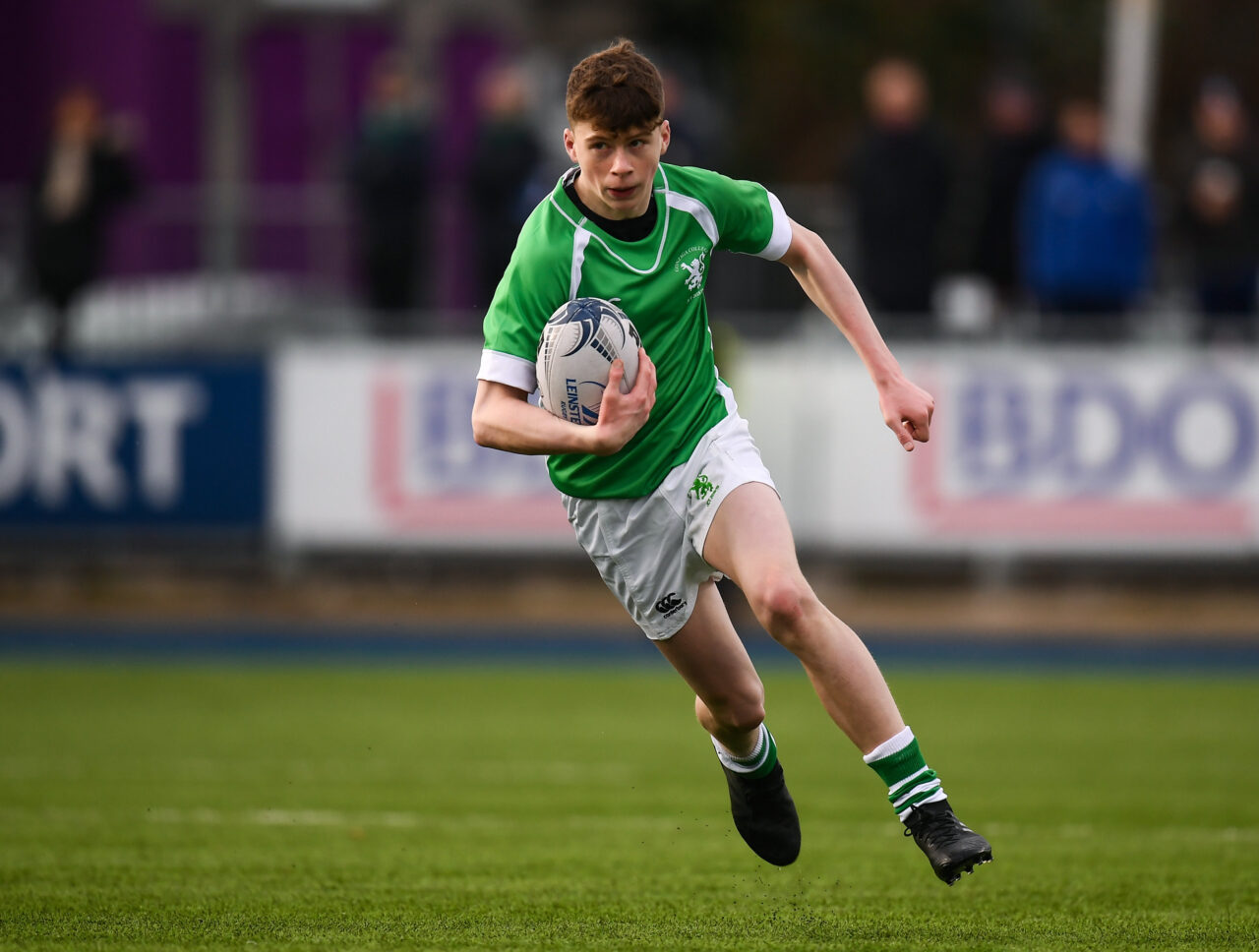 The Leinster Rugby U-18 Schools squad has been announced for the coming season following a series of trials.

Leinster Schools have gone with a bigger squad this year than is usual in order to give as large a number of players a chance as possible.

The squad was selected after extensive consultation with coaches and gamesmasters, followed by trials. The squad will be reduced to a training squad of 38 after two weeks of training in July.

Training begins on Monday, 5 July, and will take place every Monday, Wednesday and Thursday in St Michael’s College, Dublin.

Two friendly games will be played in early August in preparation for the interprovincial series which has been set for the last two weekends in August, games to be played in the National Sports Centre, and the first weekend in September.

Congratulations to all the players taking part and best of luck to those selected to participate and represent their schools at provincial level.