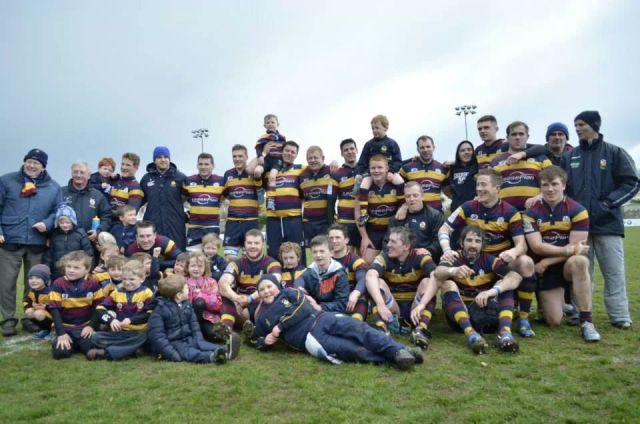 It was great for the coaches to see their efforts over the winter being rewarded with an enormous effort from all of the kids. The players were well able to compete, the vibe was really positive and it gave the coaches the opportunity to pinpoint areas in need of improvement. It also allowed the coaches to gauge where Skerries stand when compared to the other clubs.

But most importantly, the fun and excitement was obvious from the beginning and we can safely say that we recorded the biggest smile count to date!

A huge thank you to all the parents for their generosity in providing the post blitz refreshments. A delicious selection of sandwiches, homemade baked treats and goodies were supplied and it was very much appreciated by all the players, coaches and visiting teams and supporters. Well done to everyone involved.