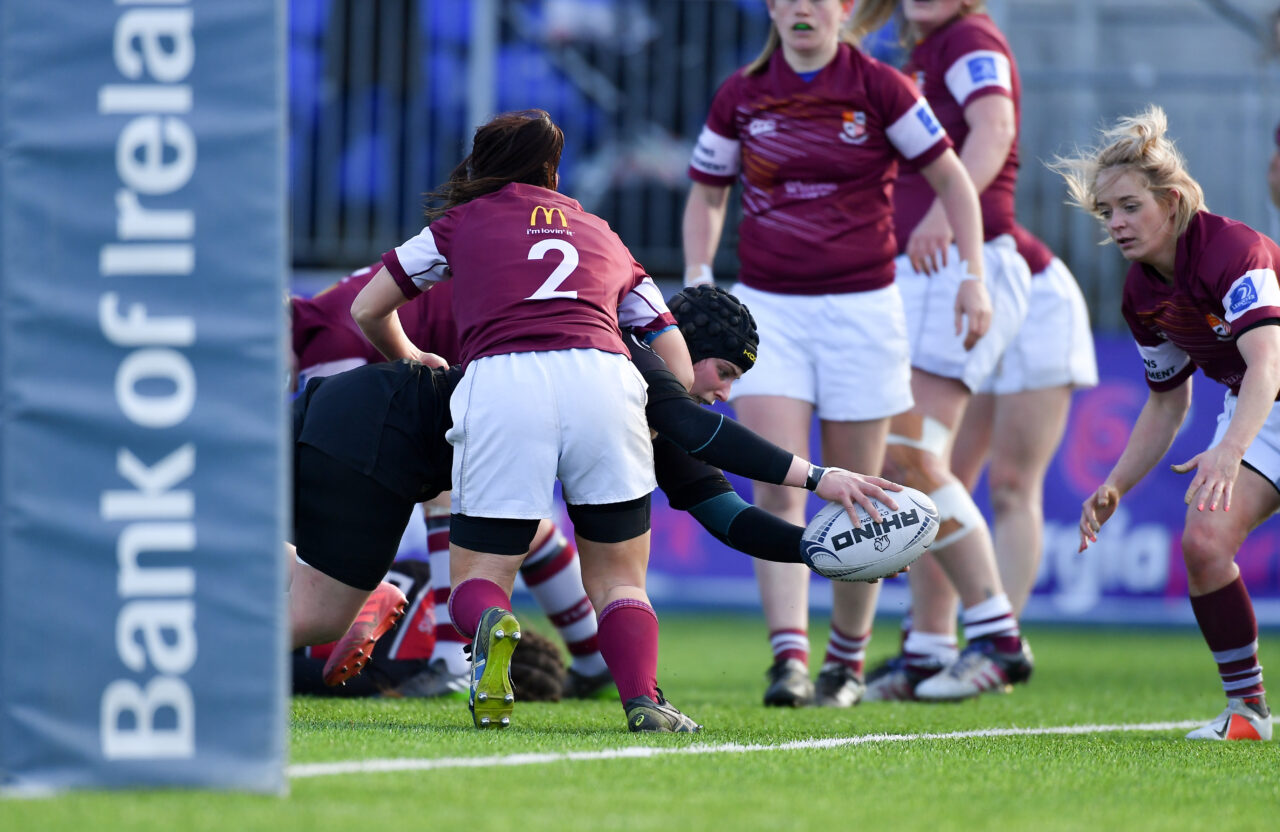 After a five-year hiatus,  the Women’s South-East League will return with kick off scheduled for this Sunday, 13 September.

The cup, last won by Rathdrum RFC in 2015 will now be named the ‘Bryan Murphy South-East League Women’s Cup’.

This decision was unanimously made by clubs in the South-East who wanted to honour the memory of Bryan who sadly passed away in July.

Bryan was a member of the ARLB and also heavily involved in Enniscorthy RFC. 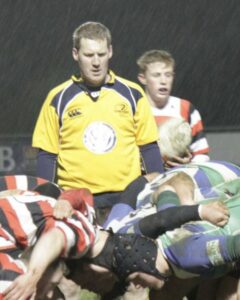 Eight Women’s teams from the South-East will compete in a cup and plate competition over two weekends.

Gorey RFC will host the first weekend and the finals day will then take place at Enniscorthy RFC on Sunday, 20 September.

In a welcome addition, both Gorey and Wicklow will also field second teams.

Senior Vice President and South-East Area Committee member Debbie Carty said, “A big welcome back to all players competing this weekend in the Women’s South-East League. I am delighted by the fact the league is back and taking place this season considering the difficult circumstances we are all enduring in relation to COVID-19.

“I wish to thank those that have made this possible and, in particular, to all the clubs across the South-East for the hard work and commitment put in by their many volunteers to enable matches to take place while complying with the strict protocols we now all need to endure and manage.

“It is tough on club members, families and friends who, for the time being, will not be able to attend matches and cheer on those playing. Hopefully, that will change over the coming weeks and we can all get back to enjoying the social aspects of our club game.

“I am also delighted by the clubs agreeing to name the trophy after the late Bryan Murphy. Bryan was an out-and-out rugby person who gave wonderful service and commitment not only to his club Enniscorthy but also across the province in his role as a Branch referee and will be sadly missed.”

Carty added, “To all the players, I wish you well for the coming season, but I would ask that you all please take care and abide by the return to play guidelines, heed the match day arrangements by the clubs and look out for each other.

“Enjoy your rugby while staying safe.”

Due to current public health guidelines spectators will be unable to attend the games in Gorey RFC this Sunday.