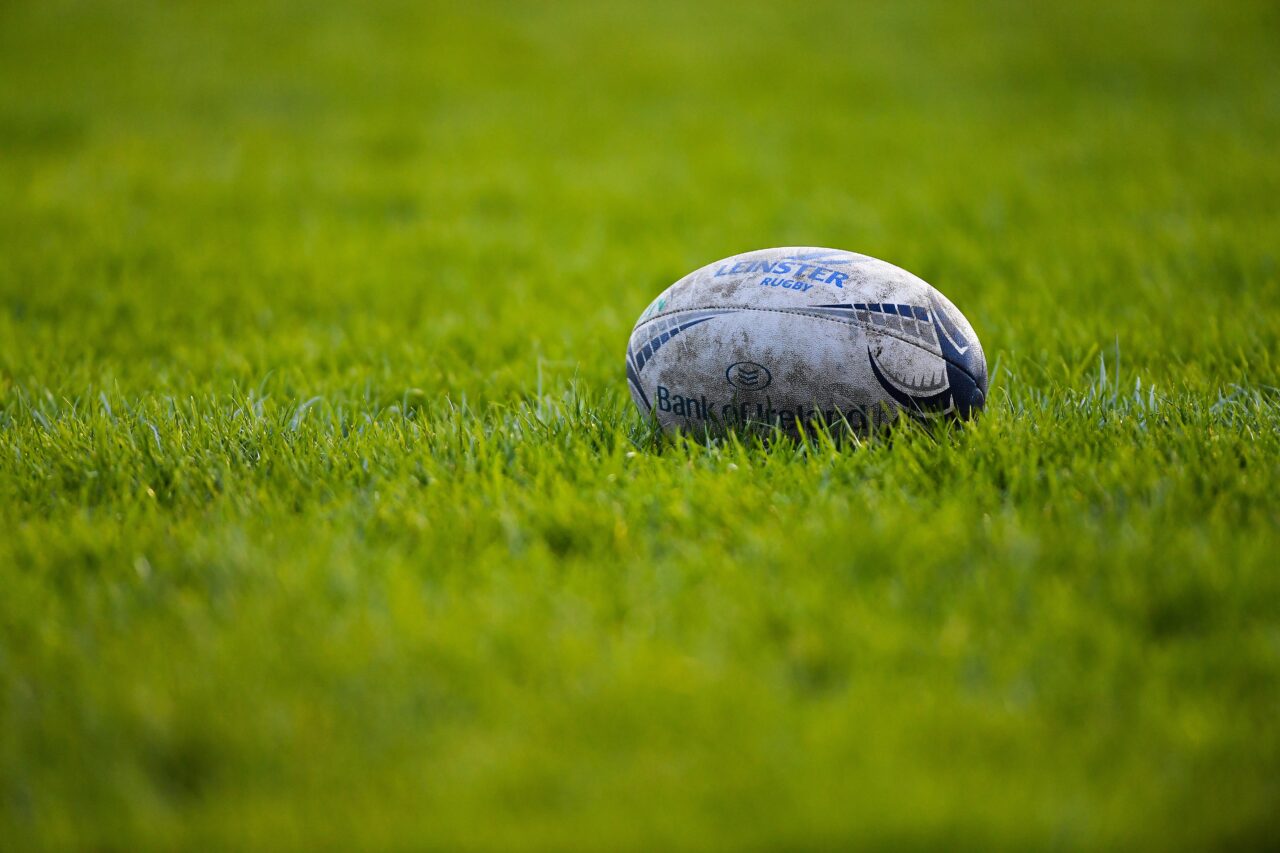 It’s a common problem, one faced by clubs new and old, in all four provinces, that of attendance numbers, recruiting new players and retaining those already involved. The experience is felt at all levels, from minis, underage and up to senior level, both men’s and women’s, boys and girls. In recent years, no area has faced as many hurdles as women’s rugby.

Indeed, in the clubhouses of Wexford Wanderers and Enniscorthy, this very real issue raised its head. While both clubs have had strong female squads in the past, they have both struggled with numbers in recent years finding it difficult at times to field competitive teams and faced with dwindling numbers in the post-Covid world, both clubs faced a stark choice, accept the loss of a season of rugby and the loss of development for underage players or address the problem with some creative ideas.

South East Lions were established in August 2021 from a sporting partnership between Enniscorthy RFC and Wexford Wanderers RFC.

This merger is a long-term plan between both clubs to enable them to field a women’s team and to have a pathway for their blossoming female youths and minis section to aspire to. What was once known as women’s teams are now fully-developed female sections for each club with an array of teams, a dream of many involved in the clubs for many years.

While both clubs have always had a healthy rivalry, they have also had a spirit of comradery which has helped these clubs forge a friendship with their love of the game.

With Enniscorthy’s Director of Rugby John Murphy and Wexford Wanderers counterpart, Des Dempsey, playing key roles in the partnership and John Bolger’s experience as head coach, this is a team who are focused on creating a positive environment to enjoy rugby with player development at the forefront of their team ethos.

“We knew we would struggle in the season ahead, we had several committed players and coaches, but we wouldn’t be able to provide a full-strength team and risked losing these solid volunteers and players, and in the process setting back participation in women’s rugby along with it,” Dempsey acknowledges.

“We had to address the issue head on, and following conversations with our local rivals, or I should now say colleagues, we ascertained that Enniscorthy were also in a similar position.”

Enniscorthy’s Murphy echoed the position: “We faced an awful scenario, we have been developing gradually and consistently over the past number of seasons, our girls’ numbers across minis and youths were growing and we were seeing some genuine results, but then, like so many other clubs, a combination of the long Covid break and other uncontrollable issues left us with a gap in numbers for our senior team.

“We faced the choice of lining out uncompetitive, reduced numbered teams or further abandoning another season, which could have damaged our women’s rugby programmes. That’s when the discussions happened with Wexford, we looked at our combined issues, the challenges we both faced and decided to run with the positives, take the opportunity and what many considered the risk and try something new. And well, so far, it has been successful.”

The squad is made up of almost 30 women some of whom have played for their respective clubs as senior, youths and even minis.

The women have varying degrees of experience playing with some players new to the game, some recent graduates from the youths section and some with a wealth of experience who are intent on improving playing quality and progressing their team. The South East Lions are currently competing in Division 4 of the Leinster League.

Following the initial launch of the combined team, there has been interest from former players and new members looking to get involved.

There is an air of positivity around the squad, a determination to work and a desire to make a success of the venture.

The support from both parent clubs has been steadfast and the future is looking bright.

If you would like to become a part of the South East Lions team contact Anna Marie Russell annamarierussell@gmail.com or 0879054102.