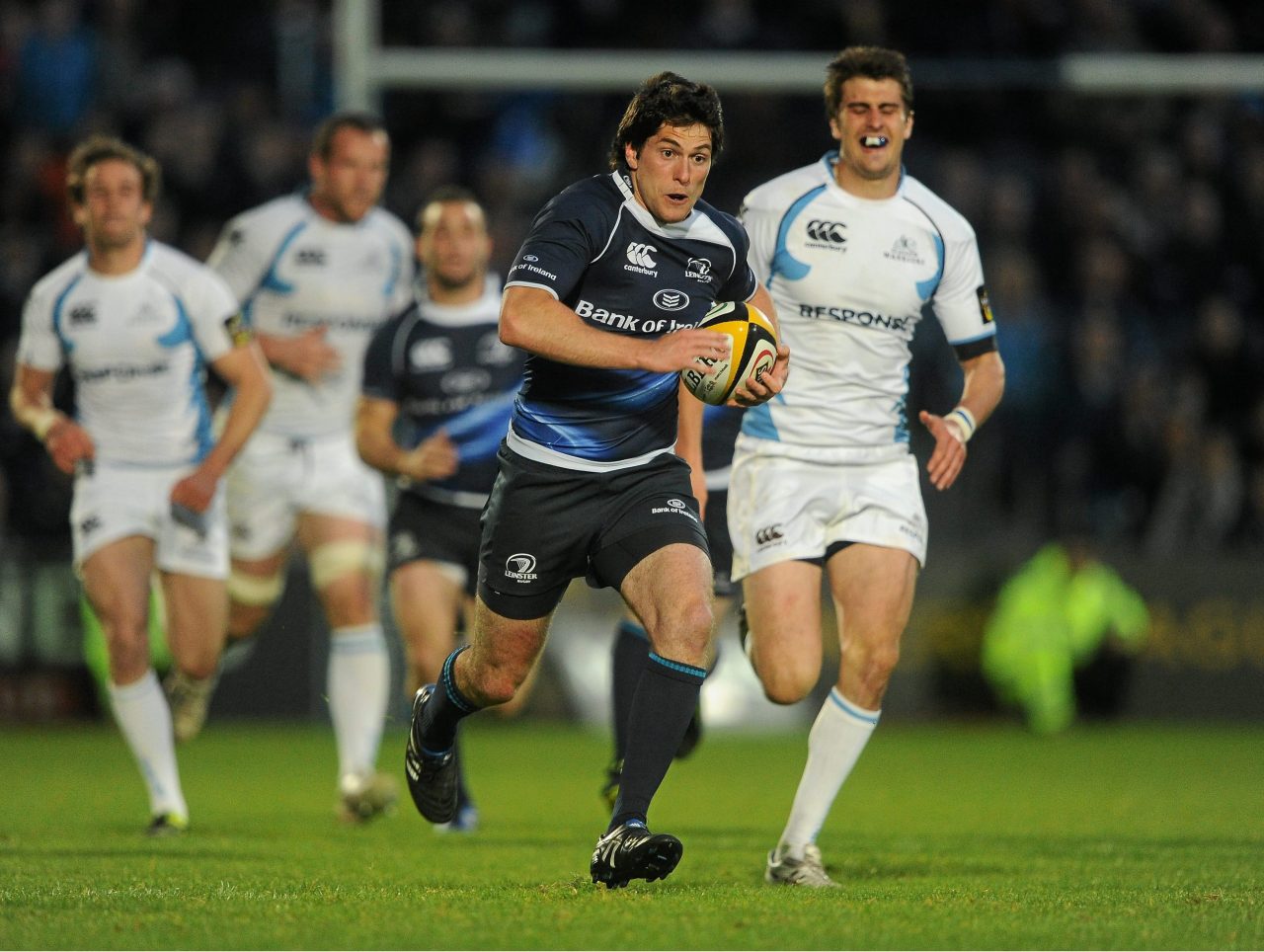 He last laced up for a game in the RDS in May 2011 against the Glasgow Warriors but tomorrow evening former St Columba’s College man Ian McKinley will cross the white wash at the Dublin 4 venue after a journey that can scarcely be believed.

That evening in 2011 he came on as a 58th minute replacement for Gordon D’Arcy for the last of his six Leinster caps.

However, just a month later, he would hang up the boots for good after an eye injury in January 2010 left him with no other option but to retire as he gradually lost the use of the eye.

That would lead the 21 year old on an incredible journey. The first steps were to Italy and to coaching in Udine but also to an introduction to cutting edge protective eyewear that would eventually lead to his return to the rugby fields.

It was the road less well travelled through the lower divisions. First with Leonorso in Division 3, to Viadana in Division 1 to finally a short term contract with Zebre. 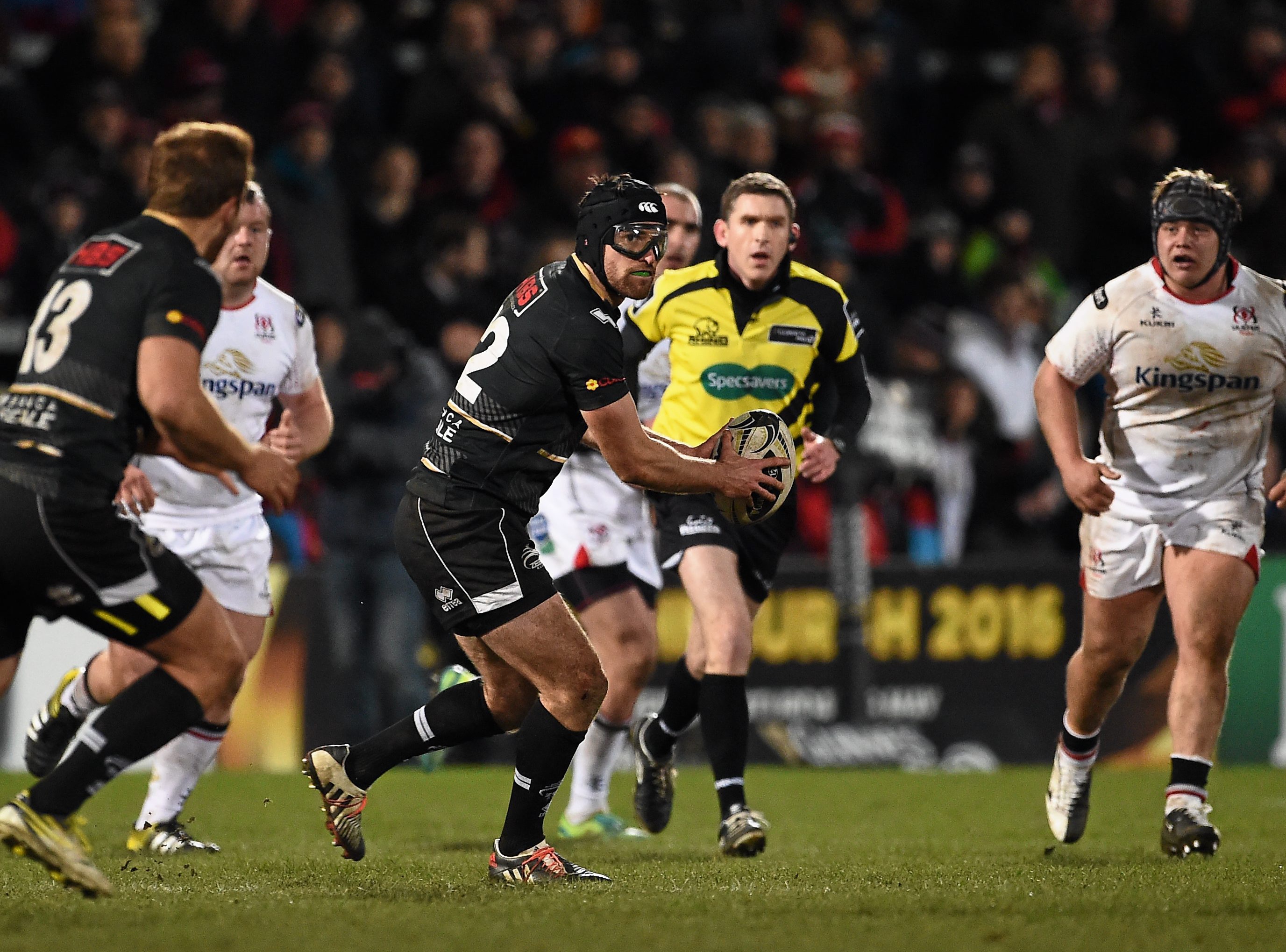 The long five year road has led to this point and unbelievably he starts the 2016/17 Guinness PRO12 campaign as a contracted player with Benetton Treviso and as the only professional rugby player in the world wearing the protective Raleri goggles.

But more than that he is a source of huge inspiration to the hundreds of children and amateur players worldwide that can now take part in the sport they love because of his championing of the protective eyewear.

Speaking to leinsterrugby.ie McKinley said “This game has huge relevance to me and indeed it will be strange to be gearing up for a game in the away changing room.

“However  what is more important is that we perform as a team. Pre-season went well and now we must kick on from the positive work that has been done so far.”

At a media event earlier this week Leinster Rugby Head Coach Leo Cullen addressed the possibility that McKinley might be making an appearance back at the RDS five years after his premature retirement.

“It’s pretty phenomenal what he’s doing and I wish him the very best of luck because he was a great kid.

“When I was playing I was a slightly older player but you could see at that age that he was a very determined individual and I’m delighted for him that he’s back playing.”

Noel Reid starts at inside centre tomorrow evening for Leinster and knows McKinley well. Both Reid and McKinley would have grown up together and were scholarship students together in UCD in 2008. 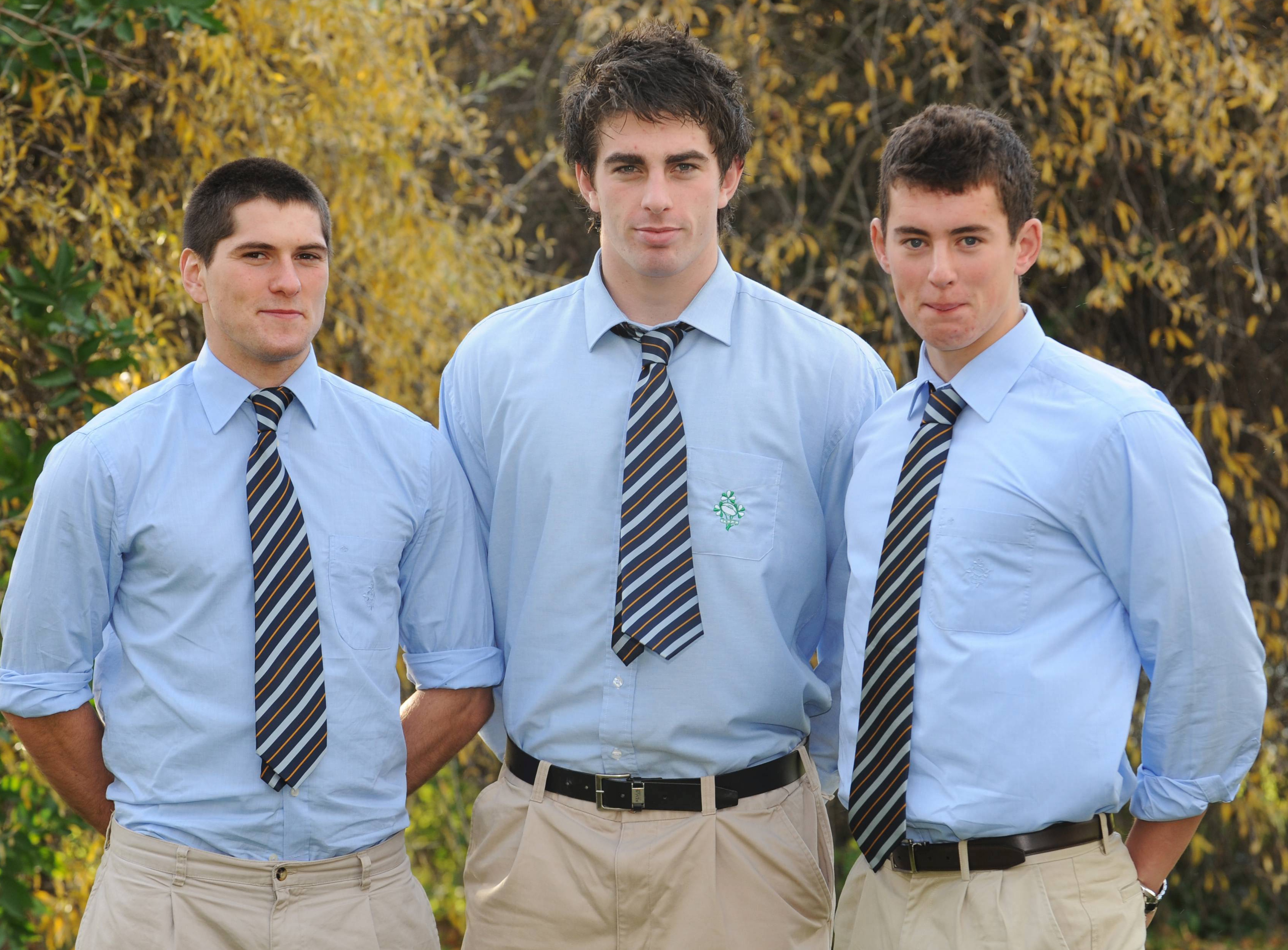 He then went on to play with McKinley in the Leinster Academy and while happy to see his former team mate back is also conscious that he is now a dangerous opponent with plenty of skills to boot.

“I would have played with Ian growing up. He was a really talented player and he obviously had his injury and he was off for a couple of years but it’s great to see him back.

“If he starts, he poses a big threat. He’s got a good left boot and he’s a really good game manager at 10.”

Welcome back to the RDS Ian.