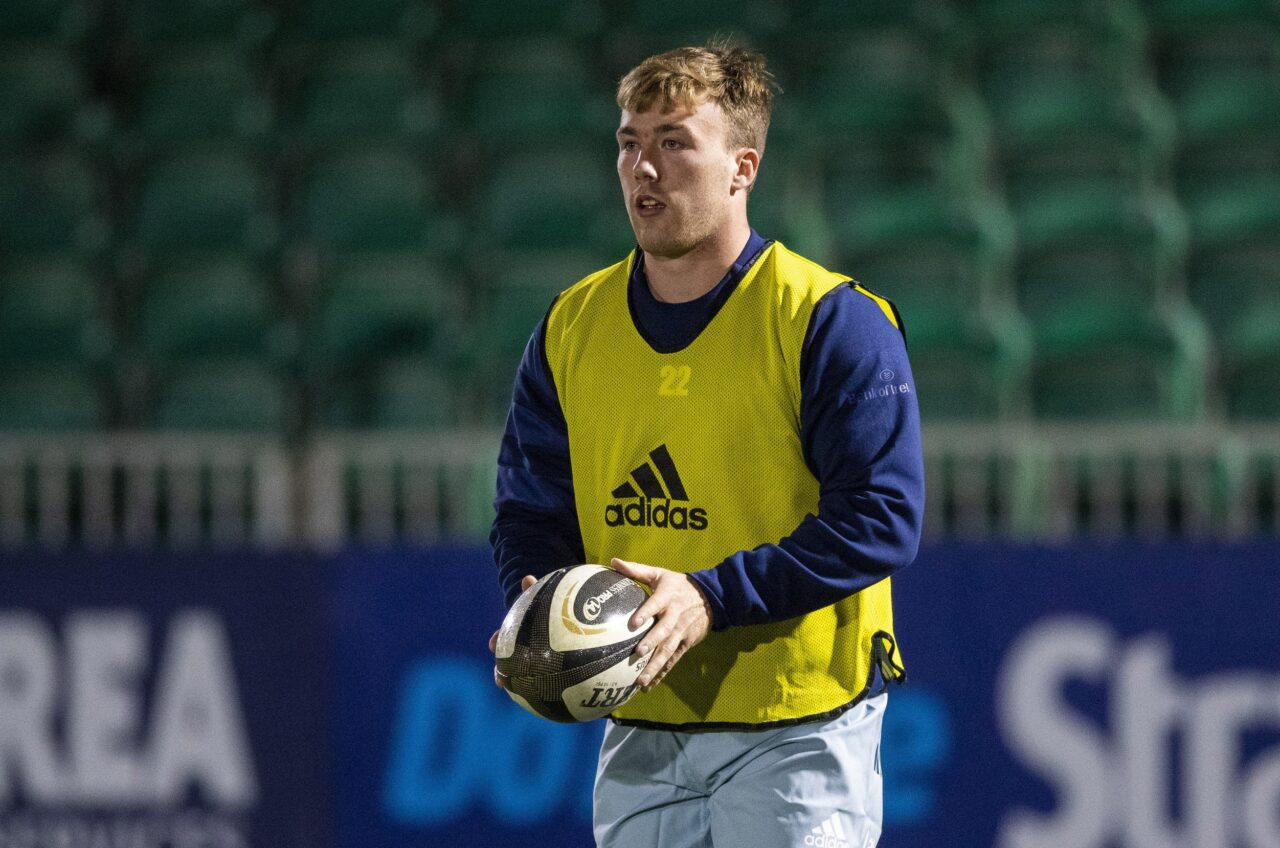 The Academy out-half/centre was introduced for Jimmy O’Brien in the 71st minute of the 32-19 win at Scotstoun Stadium.

The combination of a lengthy knee injury, plus the postponement of the season due to the Covid-19 pandemic, meant the former Coolmine RFC and Belvedere College man was out of action for over 18 months.

He was named in the matchday squad last week against Zebre but was withdrawn following the captain’s run, so was overjoyed this week to finally be able to don the shirt for the province. 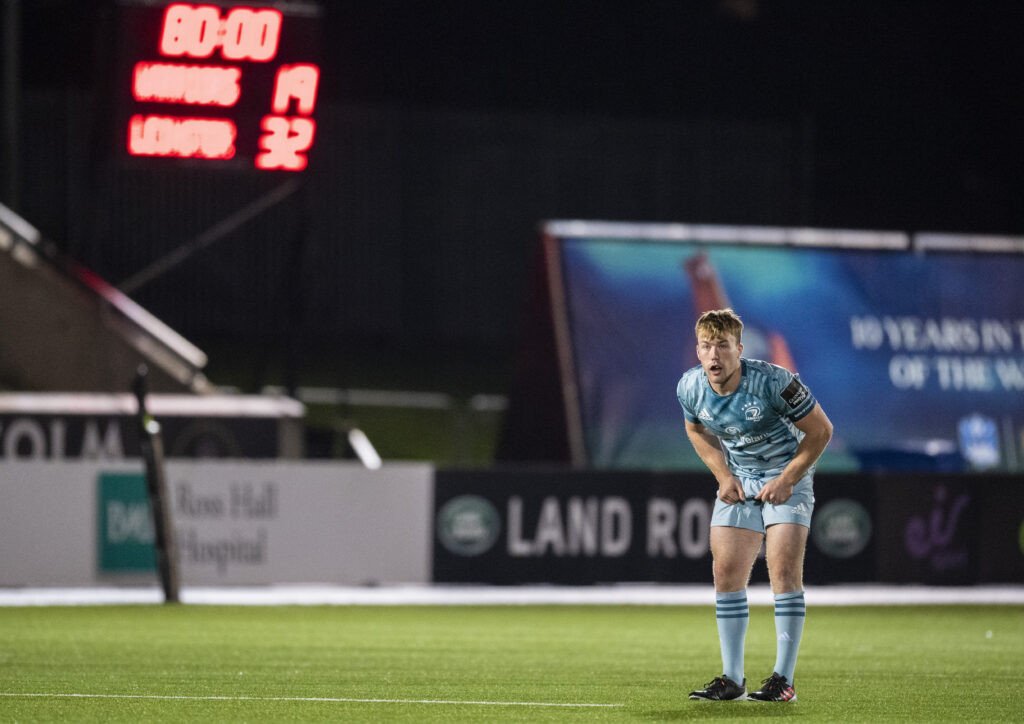 “It’s a special feeling. Especially to do it with this group of lads. It’s really special and, most importantly, it’s great to get the win as well just tops it off,” he says.

“Unfortunately, in the captain’s run last week, I had a bit of a niggle in my groin. Look, you have to be patient and I’m just delighted now and honoured to get the cap.”

Although now playing his club rugby with Clontarf FC, Hawkshaw was quick to praise his first club and his school for instilling the love of the game in him and led to him playing in three consecutive Bank of Ireland Leinster Senior Schools Cup finals in 2016, 2017 and 2018.

“It started in Coolmine Rugby Club back when I was six, no better place to start.

“I was very lucky with the people in Belvedere, and luckily we had a great team. You see the likes of Hughie (O’Sullivan) coming through as well. It was brilliant and I owe a lot to the school and to the clubs as well.”

Head coach Leo Cullen echoed Hawkshaw’s sentiments, “Dave has had a very bad knee injury and so for him to be able to work his way back from that is hugely pleasing for him. It was great to see him out there.”

Cullen was also enthused by the manner in which his younger charges have stepped up during the current international window.

“It’s going to be a little bit disjointed at this time of year, missing players away with the national team. Overall, I thought a lot of young players stepped up and there’s that good balance between lots of good young guys coming through but plenty of experience in there as well.”