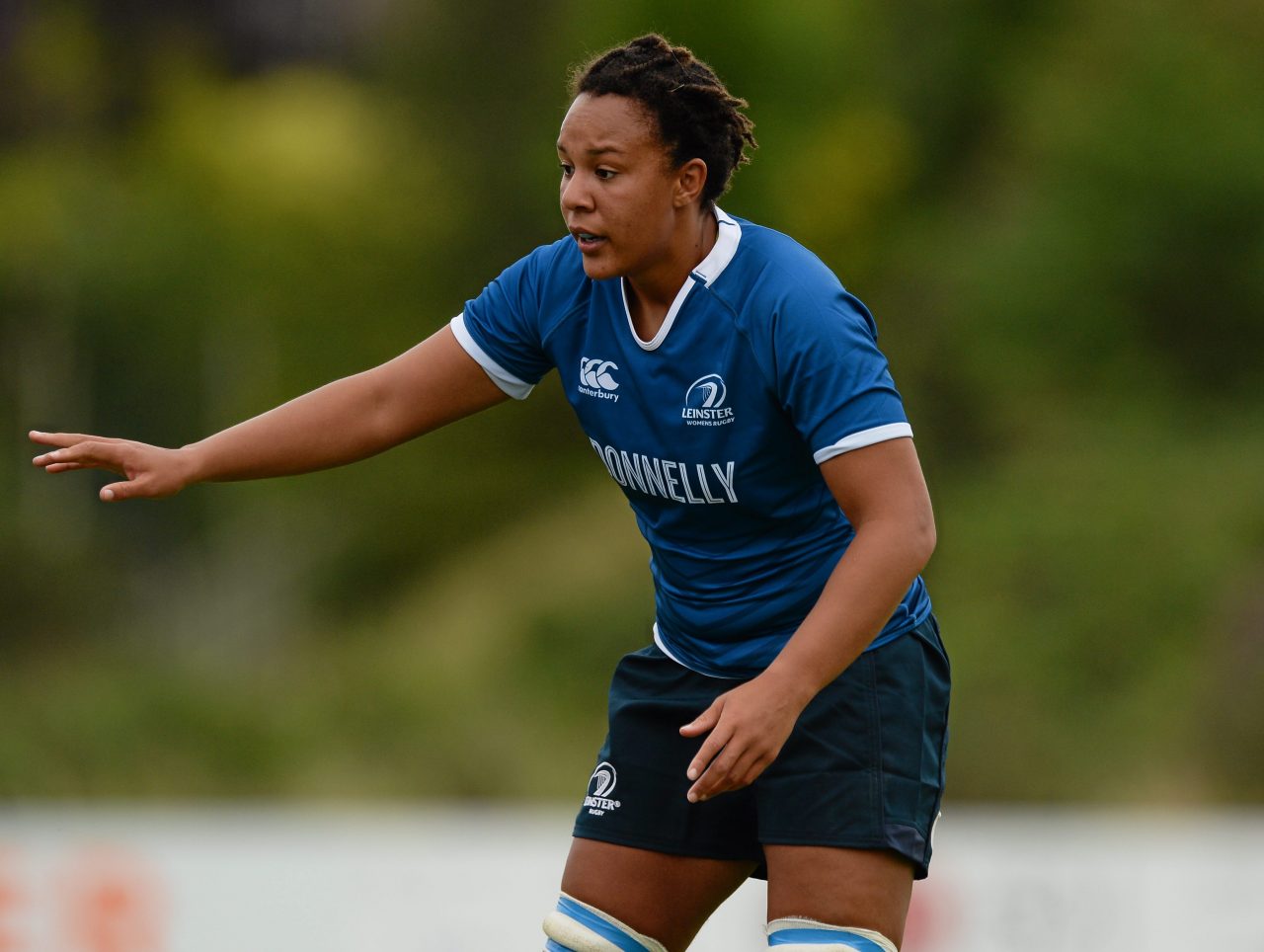 Leinster and Ireland second row Sophie Spence will discover iof she has been named World Rugby Women’s Player of the Year 2015 this weekend.

The awards ceremony, which is the biggest in the rugby calendar, will take place this Sunday in Battersea, London following the conclusion of the Rugby World Cup the day before.

Spence played a pivotal role as Ireland claimed a second Six Nations title in three years in 2015 and was recently named Women’s Player of the Year at the Rugby Writers of Ireland awards.

She will face stiff competition on the night from France captain Gaélle Mignot and New Zealand scrum-half Kendra Cocksedge.

“It’s a great honour to be nominated at such a prestigious event and to be able to fly the flag for Irish Women’s rugby at a global level. To be even nominated is personally a great achievement but it is also a reflection of the great success we’ve had as a team over the last twelve months.”

The announcement of the winner on the evening looks set to further enhance the exposure of women’s rugby and further cement a game that is one of the fastest growing team sports in the world.

Recently IRUPA were delighted to announce an expansion of its Player Development Programme to now provide membership to the Irish Women’s 15s squad. IRUPA has successfully been supporting the Irish Women’s Sevens programme since March 2014.