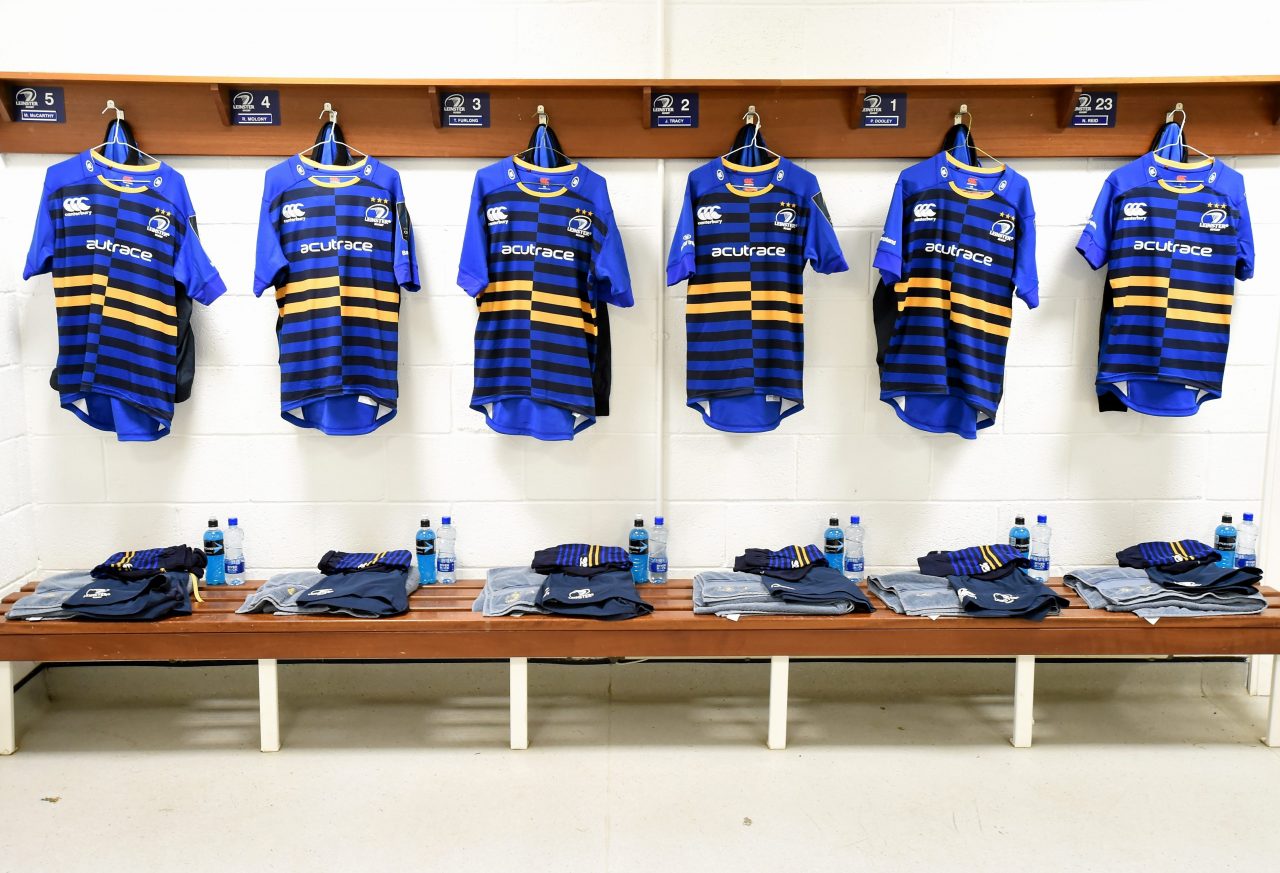 Bank of Ireland and Leinster Rugby are excited to confirm Urban Volt as the winner of Bank of Ireland’s Sponsor for a Day competition 2016.

The Dublin based company specialises in providing “Light as a Service” enabling businesses to upgrade to state-of-the-art LED technology without incurring any upfront costs.

This year, the fourth of the competition, saw over 1,500 entries and over 10,000 votes for the five shortlisted companies.

Urban Volt will appear on the Leinster jersey, when the team takes on Montpellier in January.  As well as the front of jersey branding, the winners will receive further exposure via the match programme, big screen advertising and pitchside signage giving them exposure to an international audience via the live television broadcast, follow up replays, and press and online exposure. They will also have the opportunity to host customers at the Club Leinster hospitality which will take place that day.

Tickets for Leinster v Montpellier in the European Rugby Champions Cup are on sale now.