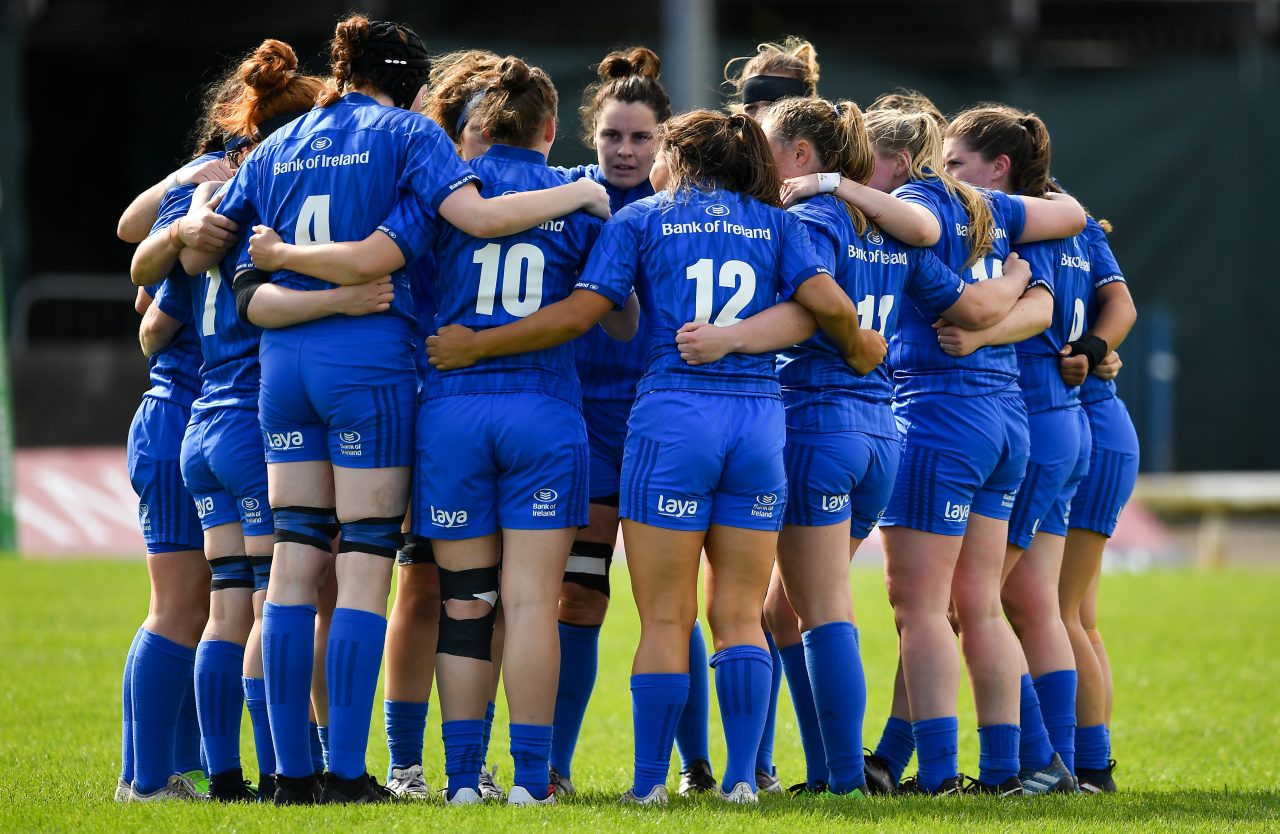 The Leinster Rugby squad, sponsored by Bank of Ireland, has been named ahead of this year’s Women’s Interprovincial Championship.

Head Coach Ben Armstrong has selected a mix of established players and an injection of new talent.

Sene Naoupu will captain the team once more this year as they aim to retain their title in the new extended format which has been implemented for 2019.

“I’m excited to see what the new faces will do and it’s great to have some of the old faces back into the Leinster blue.

“We have given the trophy back now and feel it’s up for grabs, training has definitely upped a notch and we’re excited to try and win the trophy again this year.”

The Leinster Rugby Women will begin their title defence against Connacht Rugby Women on Saturday, 17 August, in Energia Park in the second part of a historic triple-header.

The day will begin with Leinster Men’s team facing Coventry in a Bank of Ireland Pre-season Friendly (KO 3pm) followed by the Women’s Interprovincial opener.

The Leinster U19s will finish off the day in the first game of the U19 Interprovincial Championship against Ulster Rugby (KO 7.45pm)

Tickets are available from €10