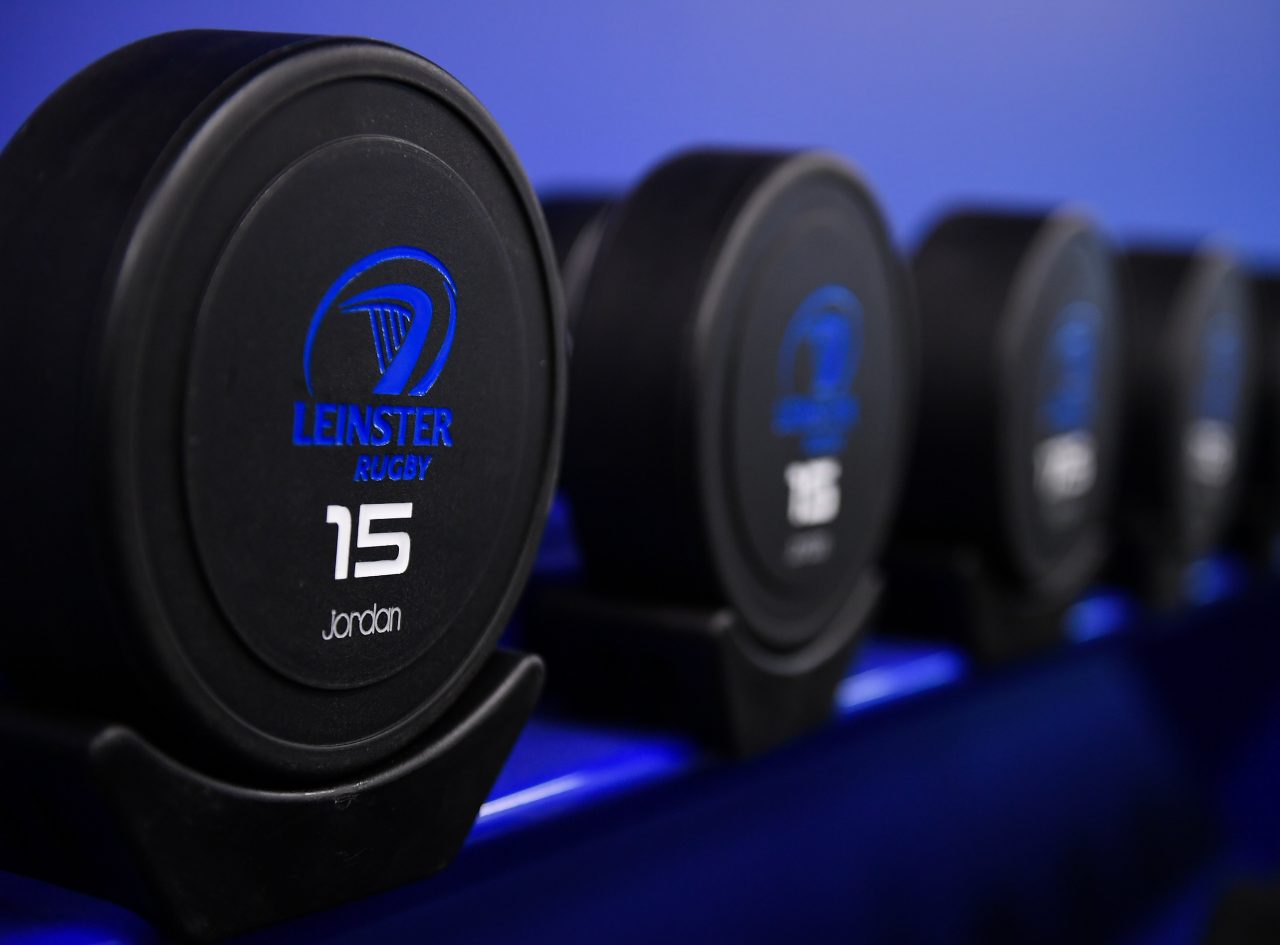 Speaking to the media on Tuesday afternoon, Head of Rugby Operations Guy Easterby outlined how the players are staying fit during the COVID-19 pandemic.

With social distancing measures in effect, players are now staying in close contact with the province’s strength and conditioning team as they train from home.

“We are running a full programme for our players currently. Albeit, they’re training on their own and there’s no rugby element to it as such,” Easterby said.

“They are training away with running and strength sessions each day, Monday, Wednesday and Friday with some other sessions on the Tuesday and Thursday.

“Our athletic performance department have been absolutely flat out, Charlie Higgins leads that, ably assisted by Cillian Reardon with the Seniors and Joe McGinley running the Academy.”

Easterby also explained how the process of training from home was being operated using a routine that players would be familiar with, utilising the technology available.

“They’re producing programmes for each player per day. It’s a daily programme so it’s not a couple of things to tick off and away you go. They’re producing those, some based on what access players have to resources.

“We did have an opportunity for players to come in and access Leinster before we went on to lockdown and take some weights away that they could use to help with any programmes we gave them.

“Any running session they do, they have GPS units so they can download that onto their computer and that can be sent back to our sports scientists, to Jack O’Brien, who then passes on that data to our coaches.”

Another important element that Easterby discussed was the effect of the COVID-19 pandemic on mental well-being, something he acknowledged would be a worry for all of society.

“It’s something we’re very conscious of. Like a lot of people, your world is after being turned upside down,” he said.

“There’s an awful lot of contact being made with the players, particularly the athletic performance department. They check in every single day with their wellness, how they slept, how they’re feeling, all those types of things so that we can keep an eye on any issues that might be cropping up.

“We have the team of doctors who, with all they have going on on the frontline, they’re still available to us and have been absolutely fantastic. Rugby Players Ireland are also involved in that, making sure that they’re touching base with players.

“The players are finding different things that can challenge them, allowing their brain to be functioning, and to fill in some of that vacuum of time that is there in every person’s life currently. It’s something we’re aware of because it’s so important.

“The training has definitely brought some more structure back into their days but that mental side of things needs to be worked on and also continually addressed and assessed by us, those in management, coaching and the performance team.”