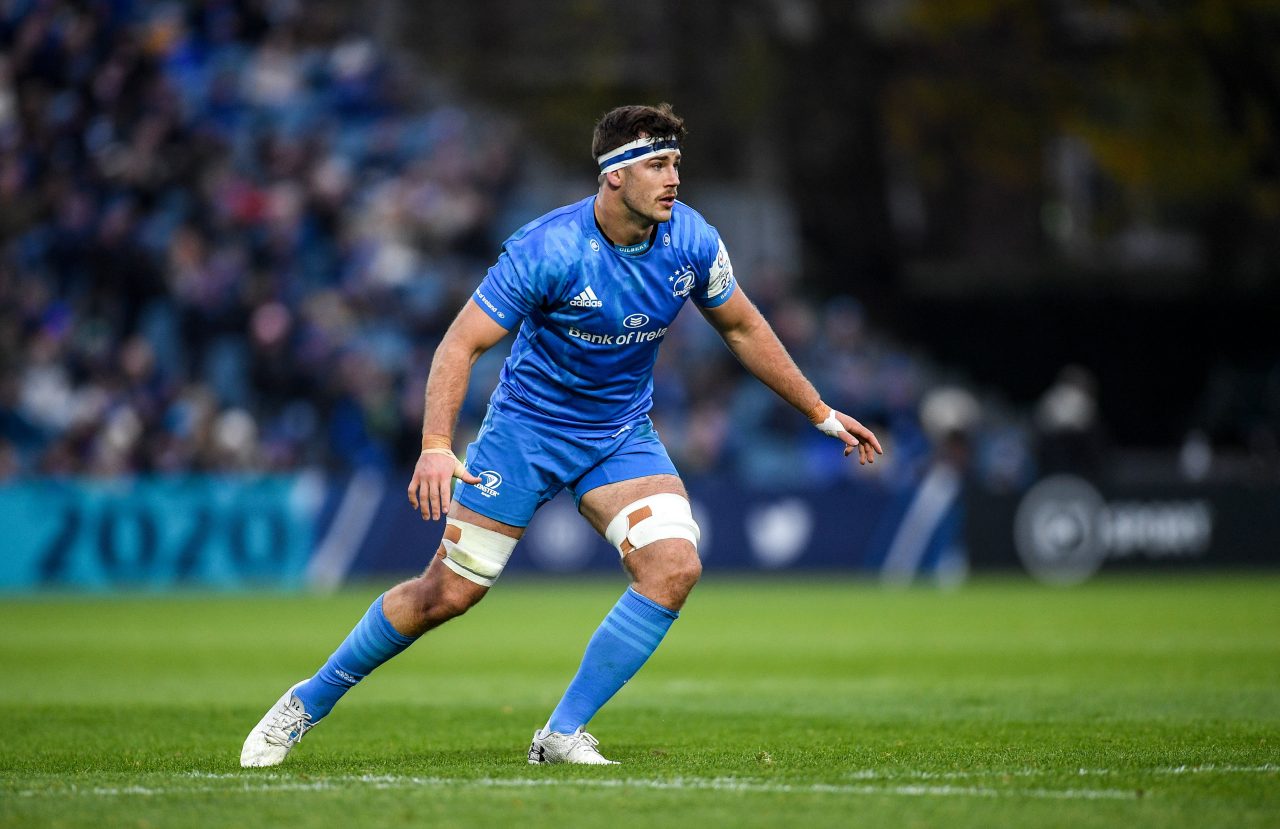 Backs coach Felipe Contepomi has given a squad update following the weekend win over Benetton with focus now turning to Lyon in Round 2 of the Heineken Champions Cup (KO 3.15pm Irish time).

Having been withdrawn from the lineup on Saturday morning, Joe Tomane (hamstring) will be further assessed before a final decision is made on his involvement this weekend.

Caelan Doris’ first European start ended in the first half on Saturday due to a head injury and he will follow the Graduated Return to Play Protocols under the supervision of team medics.

Centre Rory O’Loughlin picked up a contact injury to his shoulder and will be further assessed this week along with Tadhg Furlong who has a minor back complaint.

Robbie Henshaw recovered from illness to come on as a replacement against Benetton with no issues and will train as normal this week.

Will Connors has successfully come through the Graduated Return to Play Protocols after sustaining a head injury against Connacht.

Seán Cronin (neck) will again increase his training load this week but remains unavailable for selection.