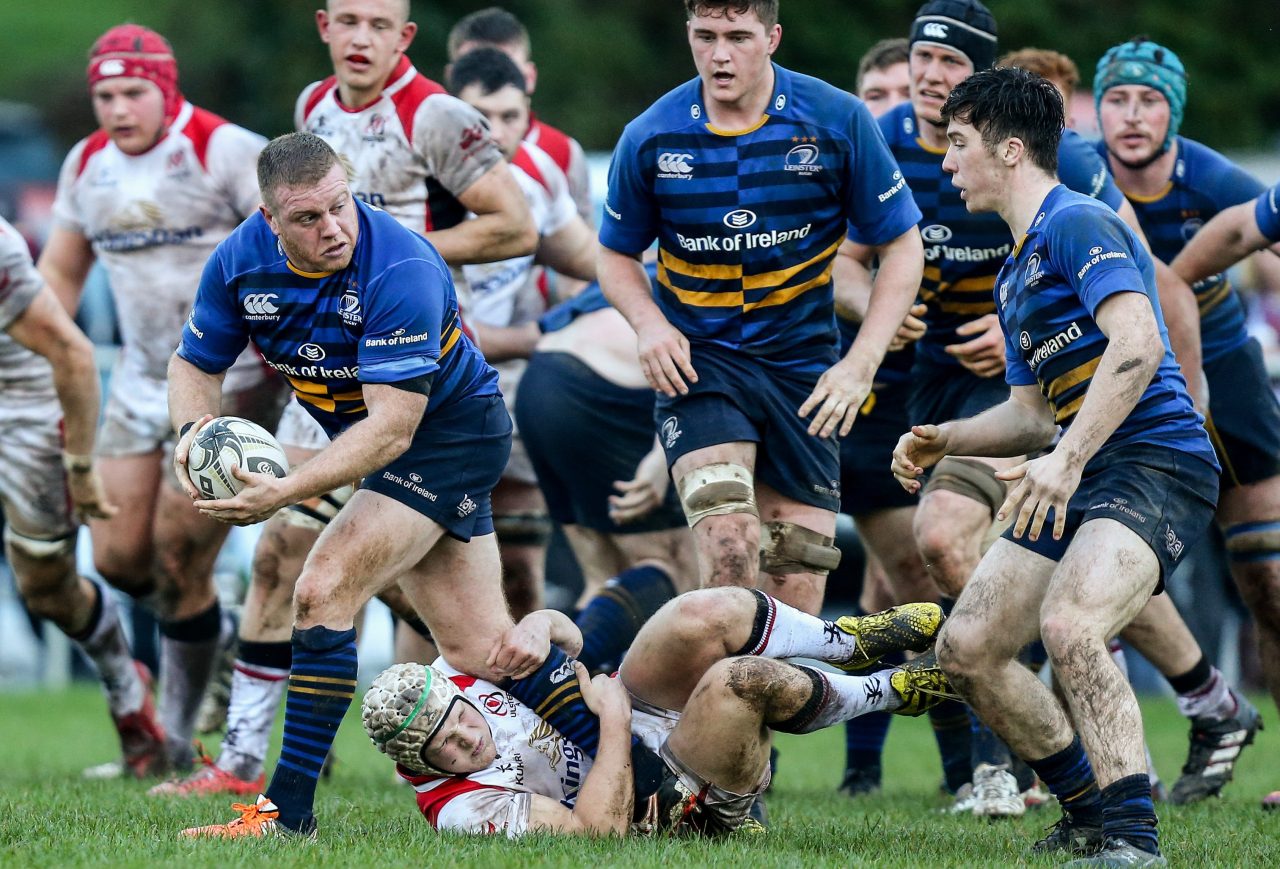 Dempsey confirmed that a number of players made successful returns from injury at the weekend with both the senior and the Leinster ‘A’ teams.

Seán Cronin came off the bench for Leinster ‘A’ away to the Ulster Ravens in Bandbridge on Friday evening scoring a try in the process as he made a return from a hamstring injury.

In the Champions Cup Quarter-Final win over Wasps in the Aviva Stadium both Jack Conan and Zane Kirchner came through the game with no issues having missed the win against Cardiff Blues with calf and hamstring trouble.

Dempsey also confirmed that while Johnny Sexton received treatment for a shoulder injury he wasn’t a concern and completed the 80 minutes without issue.

Rhys Ruddock missed the game against Wasps with a slight calf strain but Dempsey was hopeful that he would return to full training this week ahead of selection for the Ospreys.

Dave Kearney (toe) and Dominic Ryan (knee) are also expected to step up their training load this week ahead of further assessment.

However there was further bad news for Rob Kearney who is already out with a knee issue as he underwent an operation last Wednesday on his bicep and will be out for a number of weeks with that injury, while Cathal Marsh was withdrawn from the Leinster ‘A’ warm-up on Friday and will now be unavailable for three weeks with a quad strain.

The only injury from the game against Wasps was the low grade hamstring strain suffered by Adam Byrne in the first half at the Aviva Stadium which rules out the Kildare man from selection this week. Dempsey was hopeful that he would be available for selection for the Connacht game in Round 20 next week.